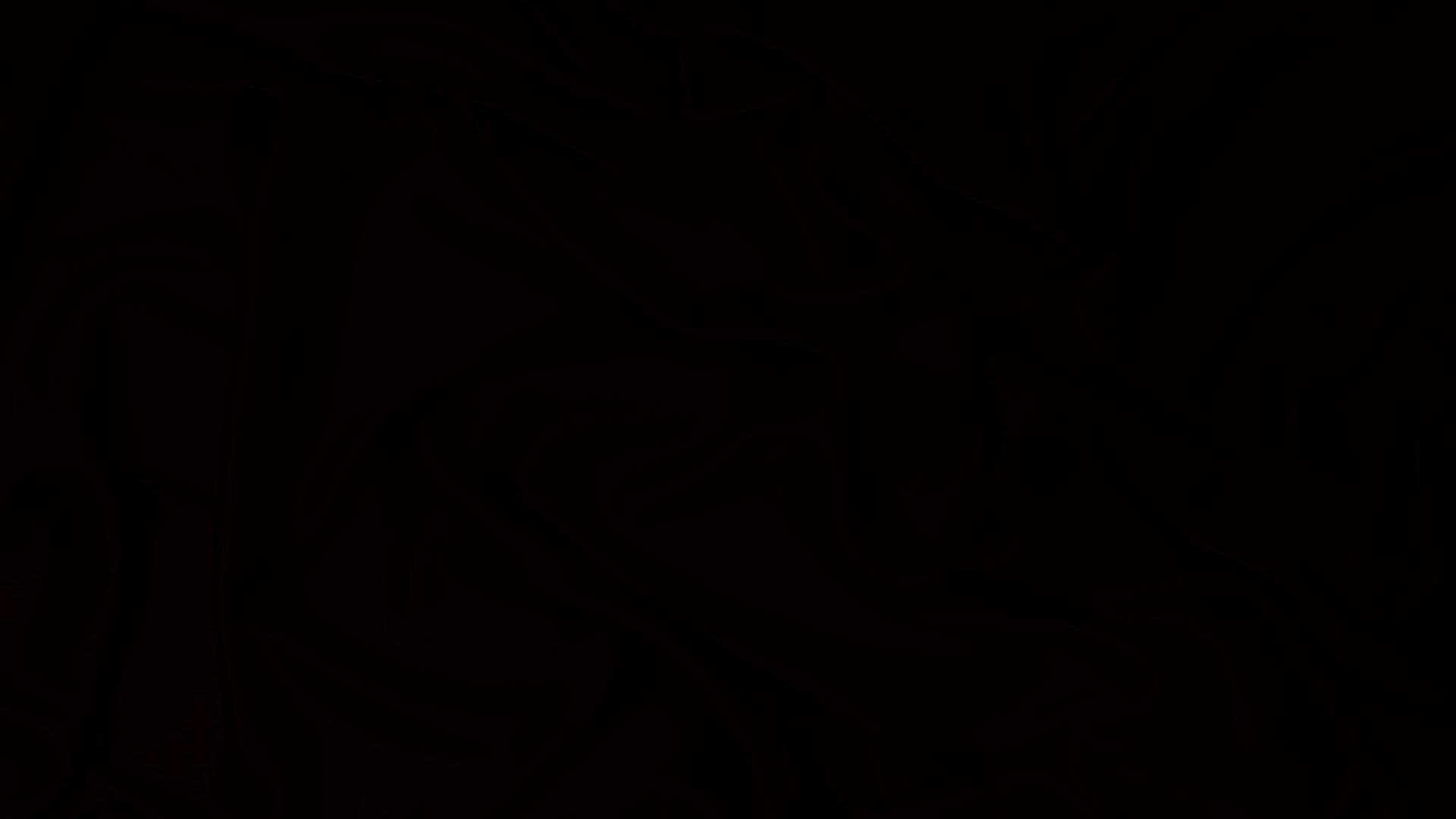 And breathe! Finally we can all wave goodbye to those cold winter days and say HOLA to the spring and summer months that are now upon us!  HELLO APRIL!

Whilst we sit back and bask in the fact that it’s now light when we wake up and also still light when we get back from work, we would also like to recap on how awesome March has been for us entertainment folk sitting here in the Blank Canvas Entertainment Offices.

Not only have we organised some wonderful events with some of our favourite clients and favourite acts, but we have also welcomed a whole host of new people into the BCE family!

We therefore thought it would be a nice idea to dedicate a blog post, to give a shout out, so to speak, to five of our latest acts that we have had the privilege of welcoming and working with over the last month.

Scales of the Unexpected

We have always been desperate to learn the secrets of literal choreography and our new friends from Scales Of the Unexpected presented us with the chance to do so! Not only are they total masters at the art of LC (literal choreography’s new nickname), but they are also absolute geniuses!

They pay harmonic homage to the greatest and most popular music of all times with their mad medleys and deranged dancing as well as having also been part of many star-studded line-ups, including cabaret, comedy and burlesque nights! What’s not to love?

The hilarious duo that is Bounder and Cad came on board in mid March and we have been laughing at their videos ever since! They are hugely humorous and their intelligent lyrics as well as their catchy and clever compositions can delight and amuse even the toughest of crowds! And hey if they are good enough for The PM, 10 Downing Street and a few Princes, they’re certainly good enough for us 😉

Our latest addition to our circus family is Ali aka Mr Awesome! He and is Cyr Wheel recently span out to a gig and the audience were totally transfixed (obviously) by his amazing talent and unique spin on this act (see what we did there 🙂 ) How he makes it look so effortless and easy is totally beyond all of us!

We also welcomed Alan to our act roster this month and he’s already performed an amazing magic show for one of our favourite clients. With Alan’s comedy magic performance, mind blowing mind reading madness and awesome close up magic, we’re delighted to have him on board.

What really struck us about Alan though was how he had the ability to inject such clever humour and so much laughter into his performance. We can’t wait to see what else Alan has up his sleeve for future events!

Making the impossible possible we present to you the one and the only, the mighty and the marvellous, the gentlemanly and the gracious, STRONGMAN!

His act is done in homage to the great strongman of the Victorian era and his ability to throw us up above his head is enough for us to have wanted him instantly to come join our show! Bending steal bars, breaking through chains and smashing watermelons on his head, is just a small display of this mighty man’s strengths! Sportsman, circus artists, adventurer and purveyor of lectures and demonstrations in the art and science of strongmen and gentleman-hood – we know …we love him too!

We have added many more new acts to our roster of talent as of late – have quick flick through and let us know what you think.