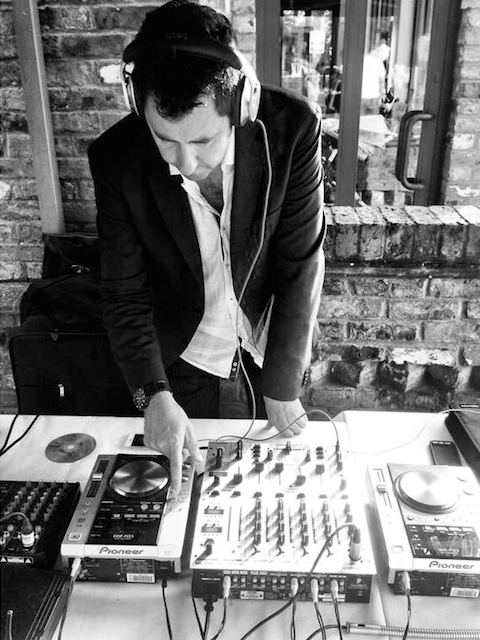 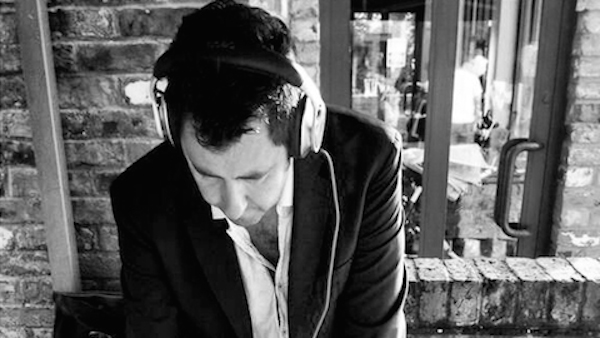 BC: Hello there, so who are you?
Shanks: My name is Shanks and I am a musician and DJ.

BC: Describe what you do in one sentence.
Shanks: I help create an atmosphere that enhances events.

BC: What makes you different from other DJs?
Shanks: I am all about the people and the event. I’m happy to play any any style and take requests. It’s not about me and my music. It’s about the vibe and the guests!

BC: How did you become a DJ?
Shanks: I played alongside so many DJs as a percussionist. And kept suggesting songs and then had a eureka moment I have a better collection of music than these guys I bought some decks and loved it. My first gig was in Moscow for a big private party. Now I’m hooked! 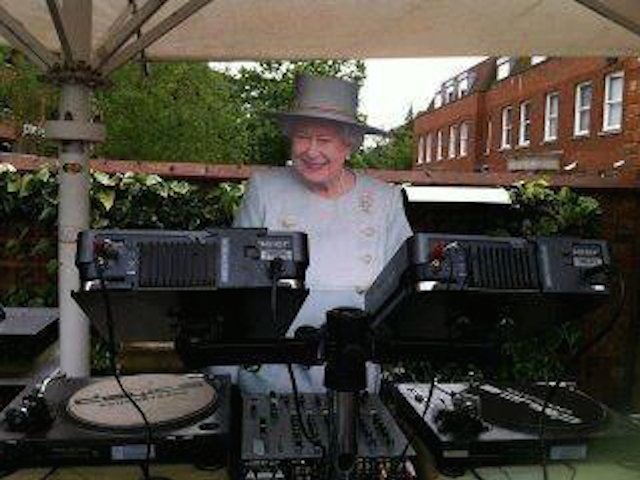 BC: Who is your favourite DJ?
Shanks: I quite like Mark Ronson and Zane Lowe because they take risks when they DJ but do love Eric Prydz.

BC: What has been your favourite ever event (and why)?
Shanks: I DJ’d for a 40th birthday day party in Cambridge recently and the client gave me free reign. The music choice really hit the mark! I was experimenting a little mixing songs from their period of Children’s TV into pop and dance and the crowd went crazy! They absolutely loved it 🙂

BC: What would be your ideal event?
Shanks: Probably a 40th birthday party on a large yacht somewhere very hot!

BC: Who have you most enjoyed performing for/meeting on an event?
Shanks: I had the pleasure of meeting Vidal Sassoon just before he died. He was such a gent! We spoke for a long time – incredible stories and he gave me a generous tip which he refused to take back! I said it was too much but he wouldn’t have it. He passed away 3 weeks after this…

BC: What do you do the rest of the time (when you’re not doing your act)?
Shanks: Being daddy to my 2 year old! And researching and buying music.

Thanks for taking the time to chat to us today Shanks and see you on an event soon. If you’re interested in hiring a DJ for your event get in touch today!