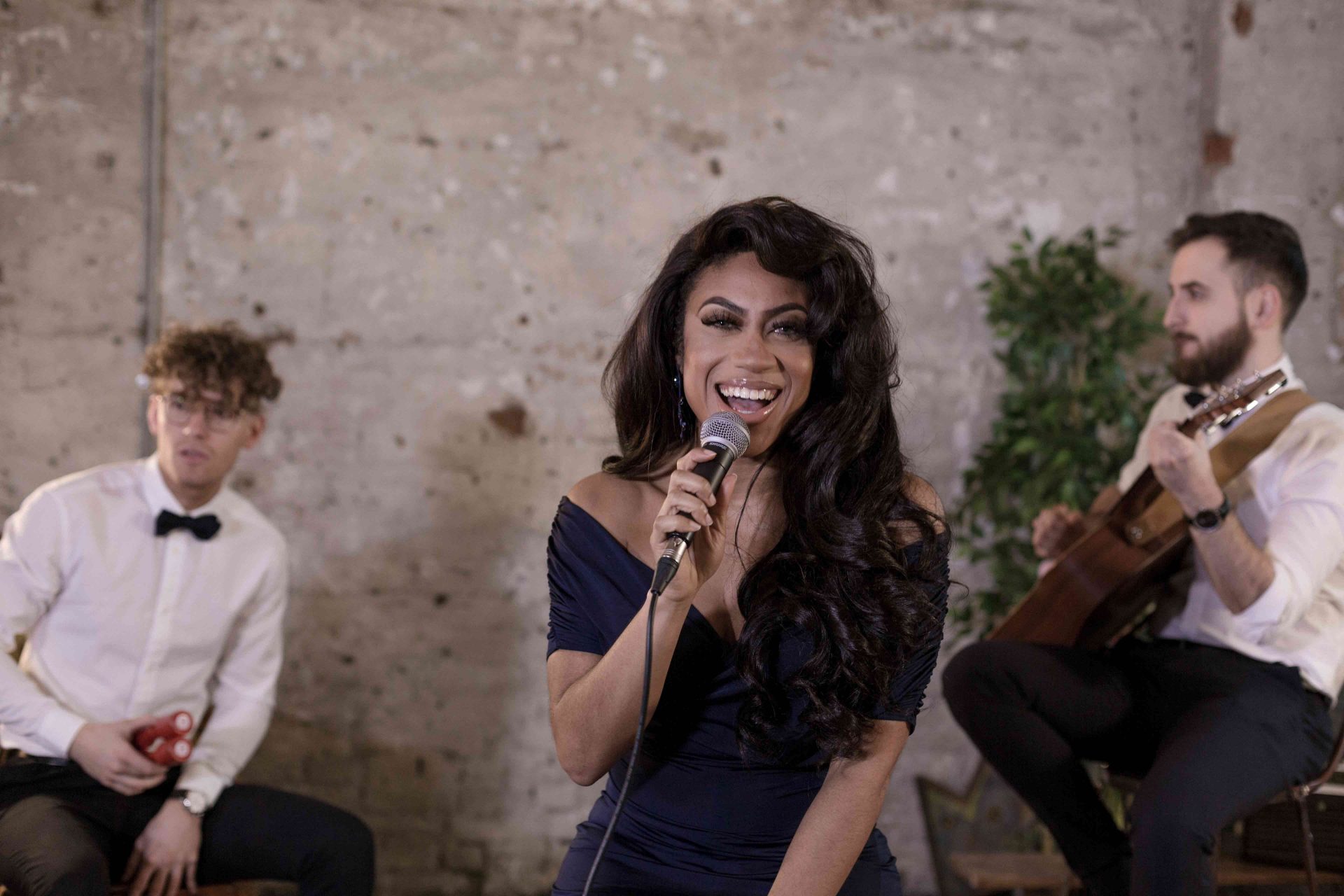 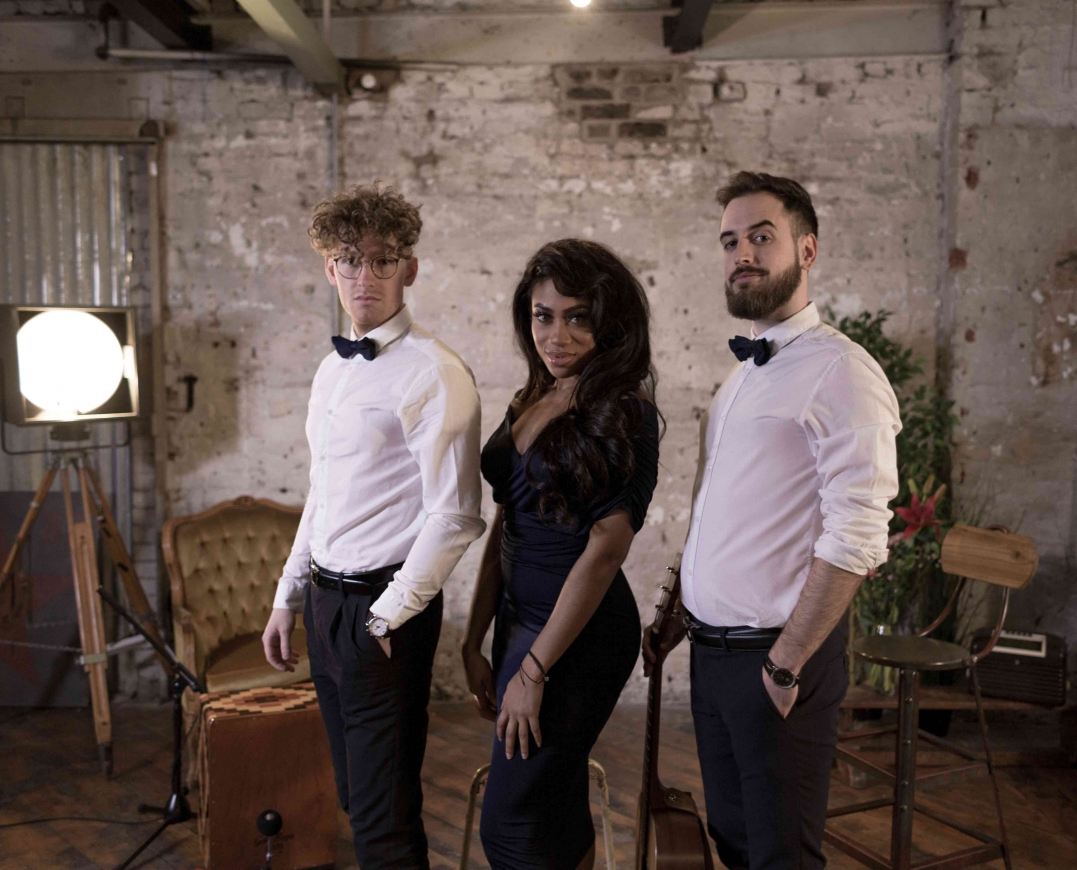 Urban Soul are the best and the most sought after musicians dominating the RnB/Soul function scene not only in the UK but also abroad.

Having graced worldwide stages and studios with the likes of Rod Stewart, Rudimental, John Newman, Stormzy, Kwabs, Mable, Lana del Ray, Max Jury, The Disciples, MJ Cole, BLONDE and many more. The musicians have travelled far and wide, honing their skills, and have earned their reputation as one of the best RnB/Soul bands in London, and indeed the world.

Urban Soul have played in London’s most exclusive clubs and venues, bringing charismatic and unforgettable performances. They will bring glam, class and talent to any event.