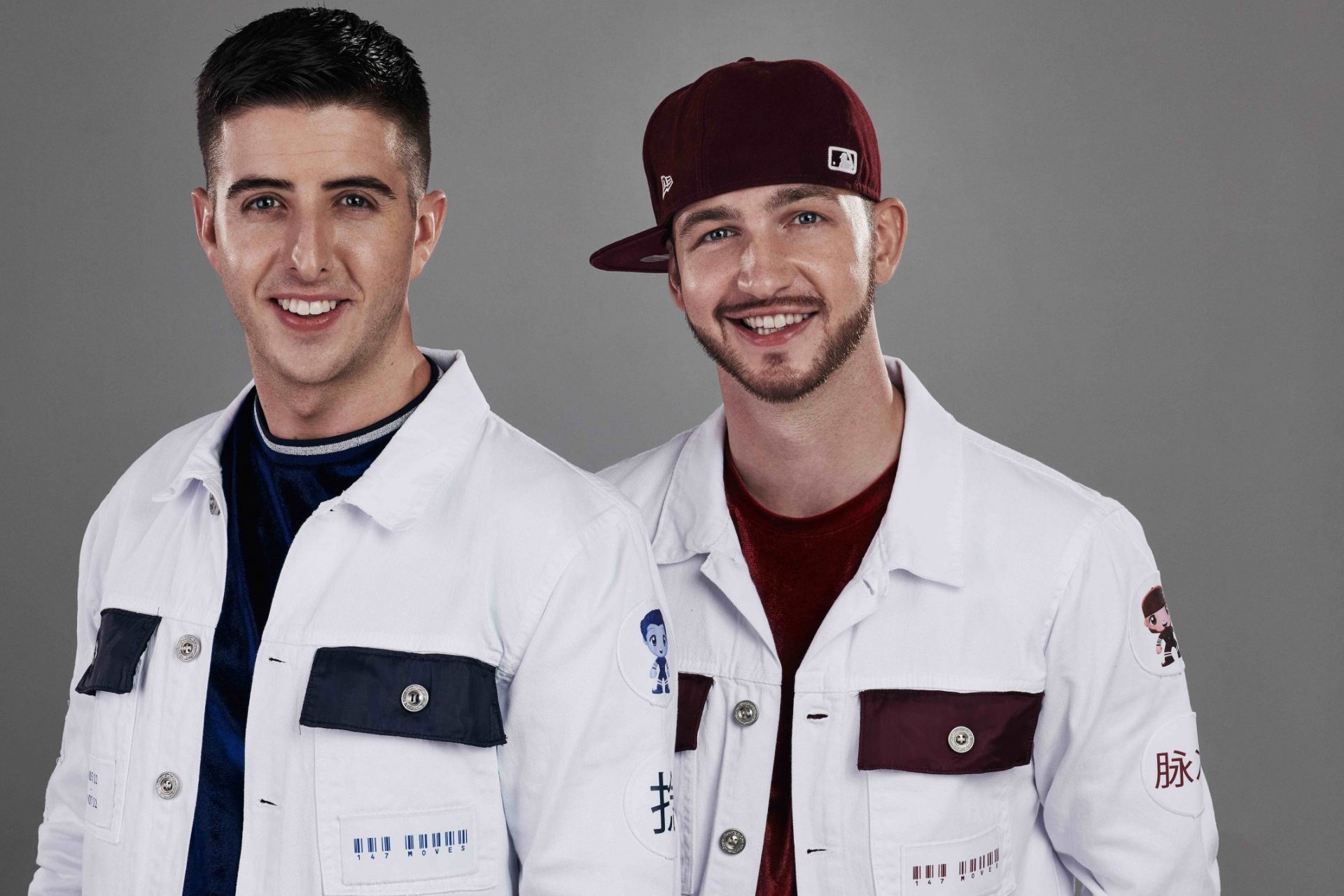 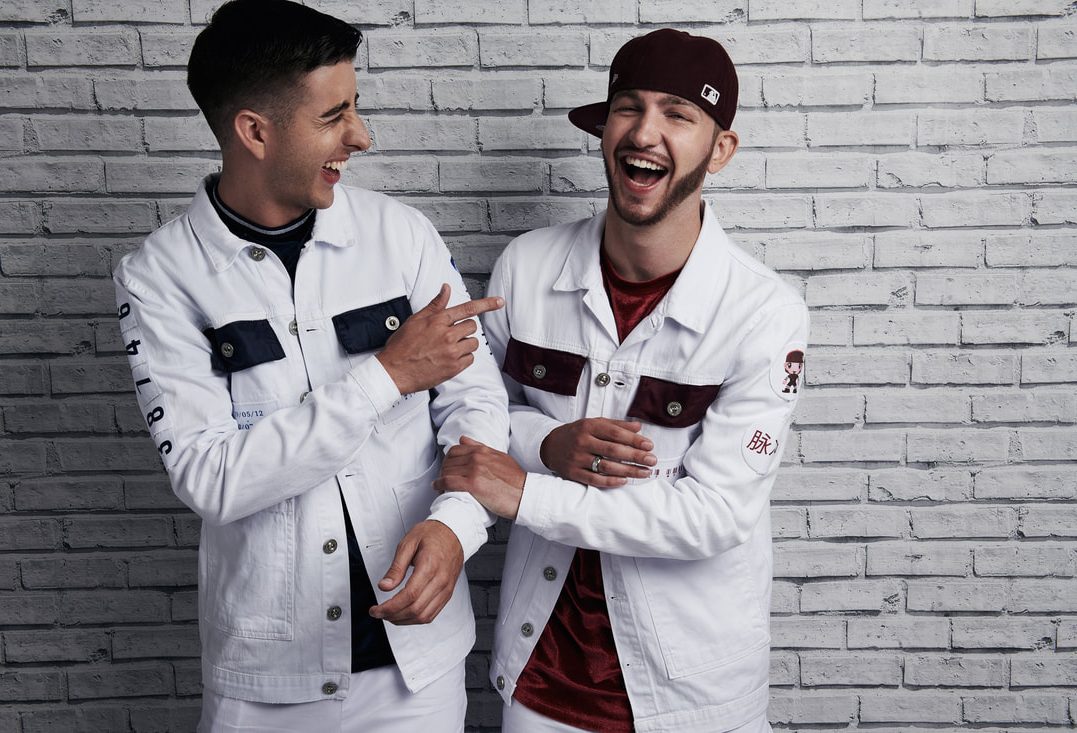 Born and bred South Londoners Ashley Glazebrook and Glen Murphy met at the renowned BRIT School of Performing Arts. Through a joint love of dance, they have quickly become role models for young people around the UK. As their alter egos: Twist (Ash) and Pulse (Glen); they quickly shot to fame on one of the most-watched TV shows in the UK. They achieved 2nd place on ITV’s ‘Britain’s Got Talent’, managing to win over both the public and Simon Cowell with their talent and charm!​

Later, they made a celebrated return to the top-rated show with their own dance company. They have been a mainstay on numerous shows on national television since. Their journey since BGT has been a whirlwind. Not content with just winning over the UK, they have performed worldwide, including taking the role of celebrity judges on China’s biggest street dance TV show on CCTV5 (with a viewership of 400,000,000 people!).