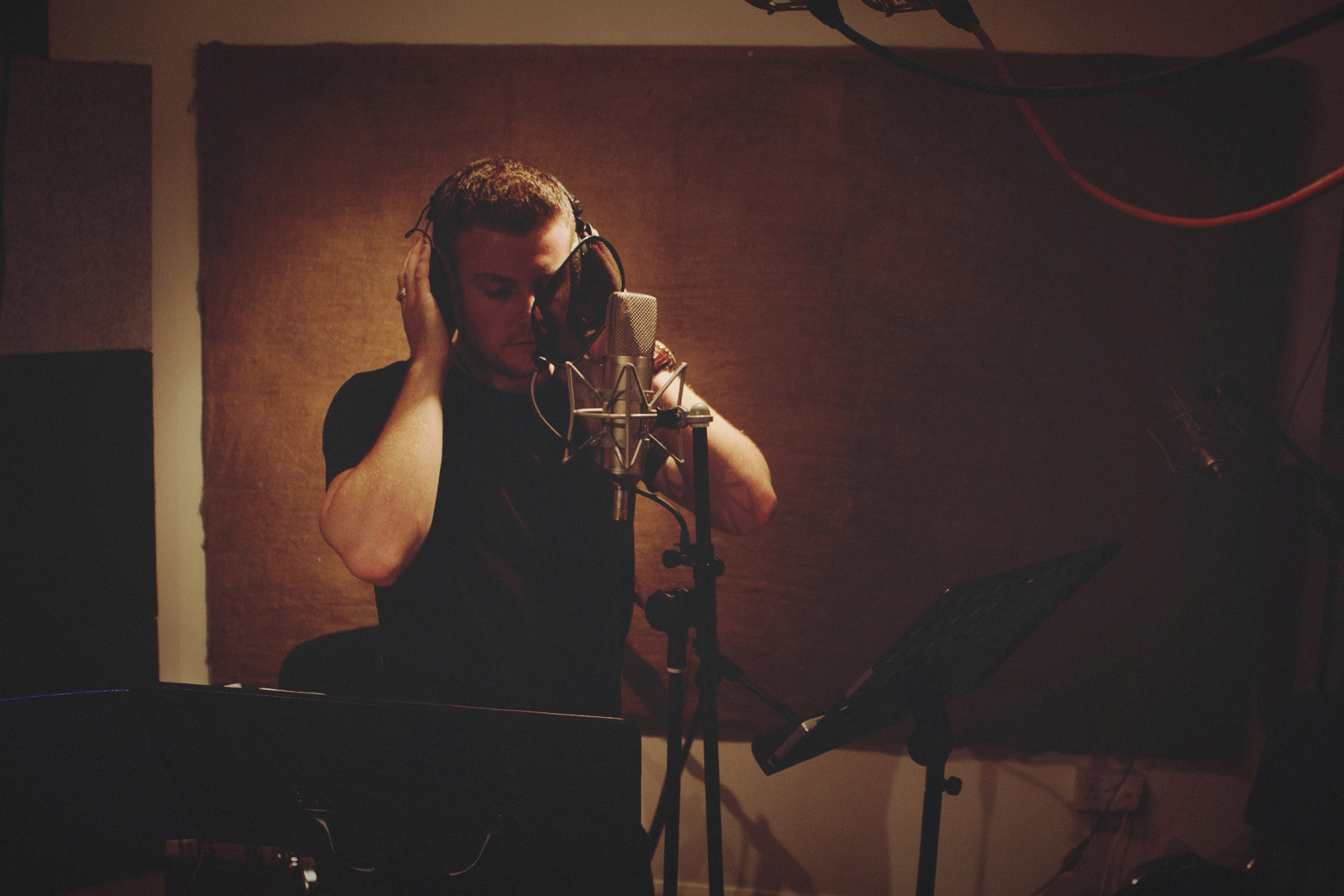 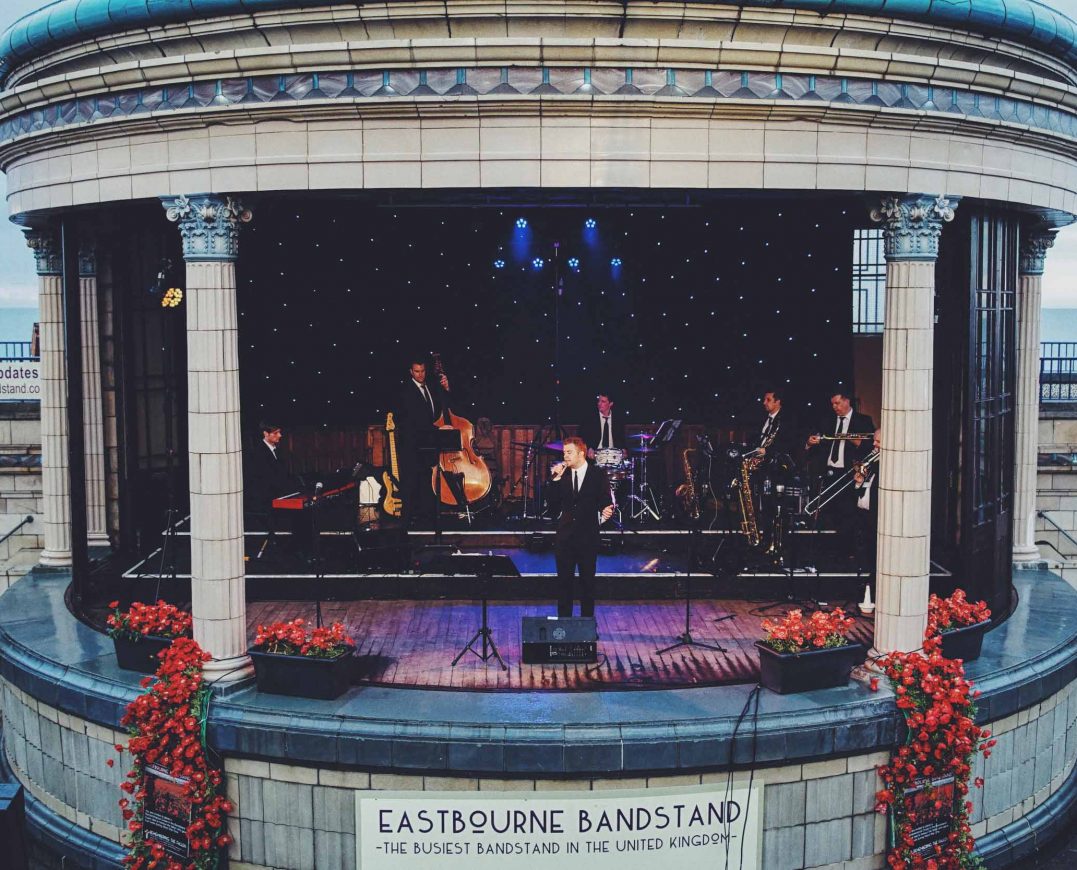 At the age of 26, Tom is the UK’s youngest professional Swing/Jazz and Big Band singer!

Tom has performed at many high profile events including two spots on Broadway in New York City. In 2013, Tom won the ‘Young Entrepreneur of the Year’ Business Award for his rising success in the music business at such a young age.

Now as a sought after guest vocalist in the UK, the USA and Europe, Tom has worked with the Vince Dunn Orchestra, the Algarve Jazz Orchestra in Portugal, the 75-piece Sussex Youth Orchestra and the Chris Thomas Big Band in Florida USA.

Tom has an extensive repertoire and sings a variety of material from artists such as Frank Sinatra, Dean Martin, Nat King Cole and many, many more. Tom has a huge range, both in scale and material, and he is sure to bring a lot of style, fun and energy to any occasion.

In addition to performing as a solo singer, Tom can also perform with his own band, which ranges from a 3-piece to a 18-piece!