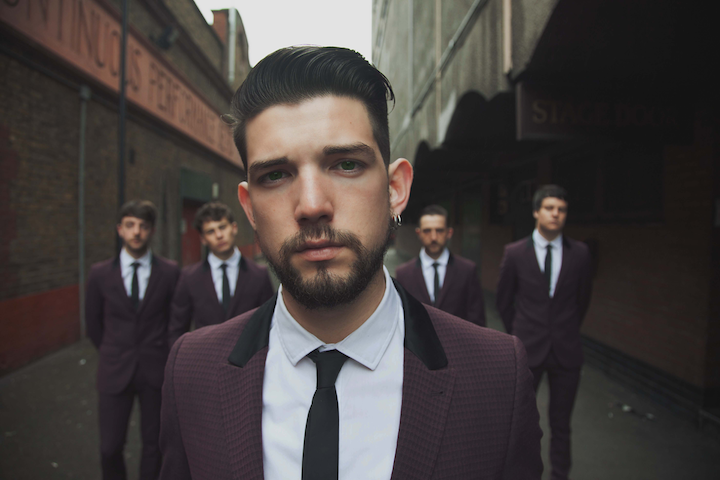 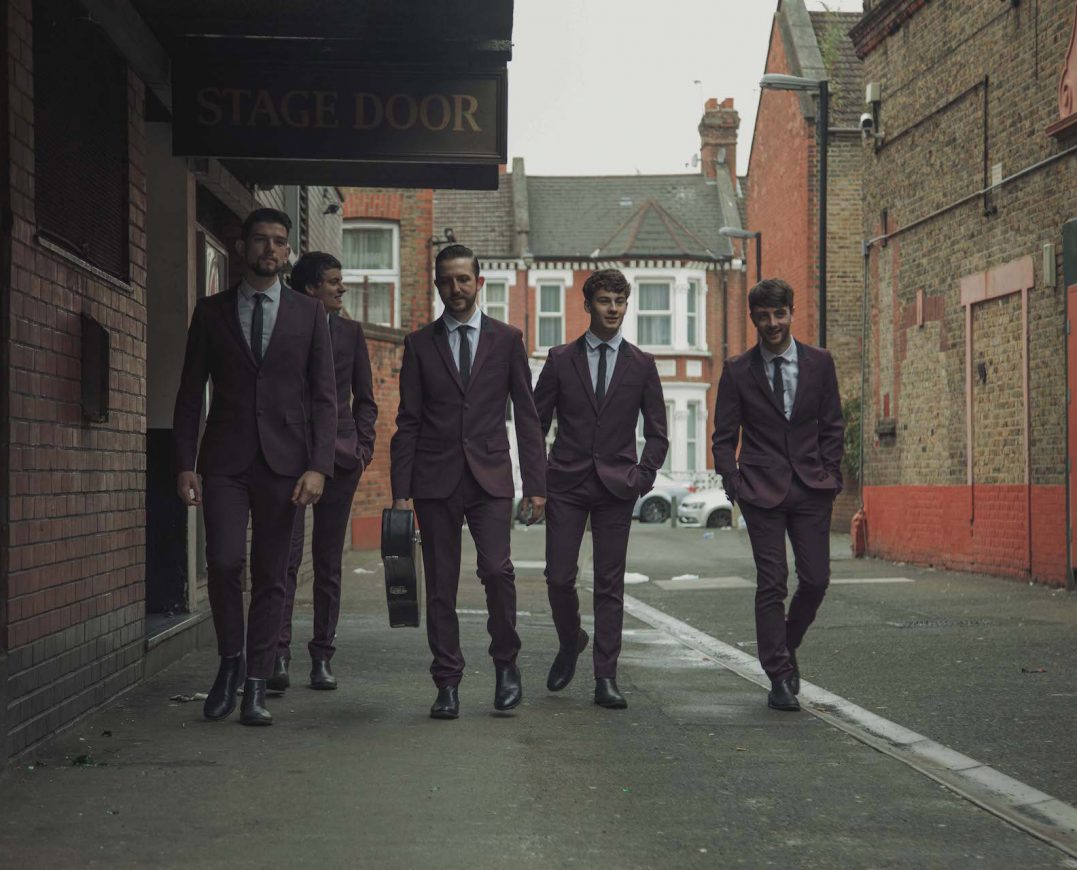 The Waletones are a Rock n Roll party band who take inspiration from iconic British artists such as The Beatles, Elvis Costello, The Kinks and ELO as well as the vocalisations of The Beach Boys and Frankie Valli.

The Waletones have coined the phrase ‘Merseybeat revival’, proudly flying the flag with their unmistakable British indie-pop, partnered with a strikingly retro sixties style.