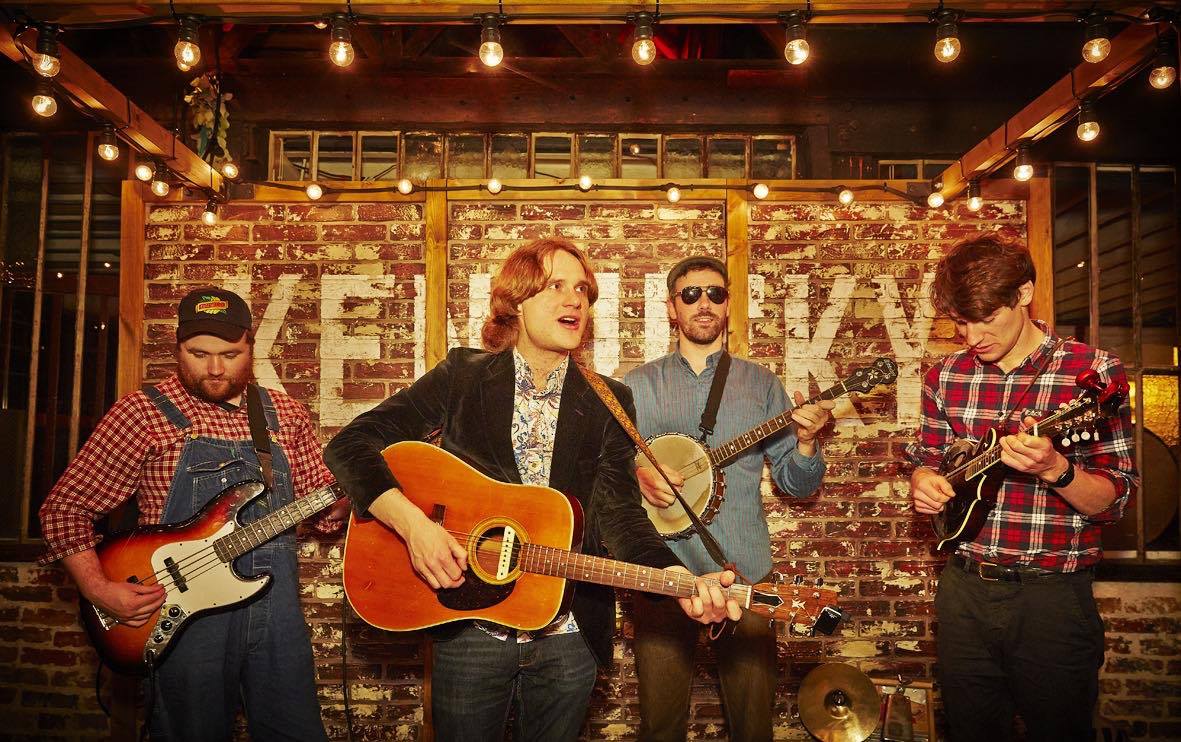 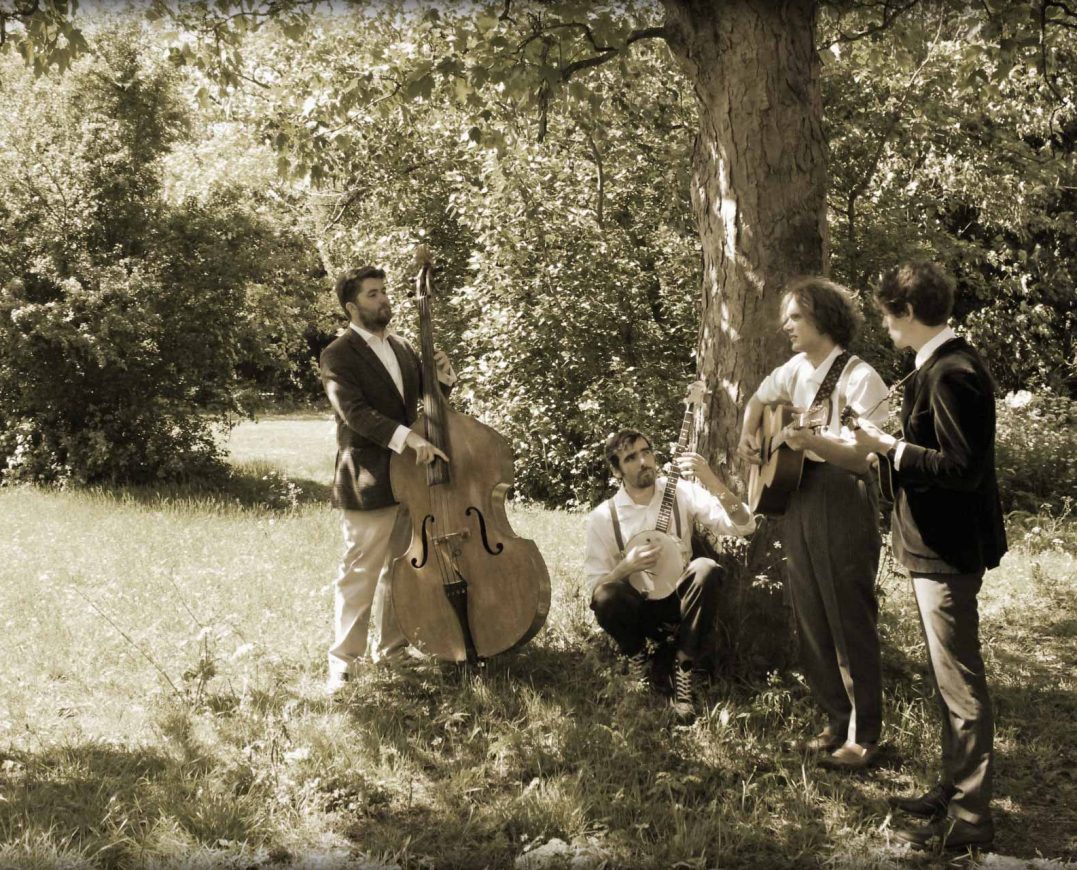 The Tommys have established a reputation as one of the most sought after groups on the British folk music scene.

They are an assortment of extremely talented musicians, specialising in old-time music. They’ve played internationally at many great festival stages, bars and clubs.

The Tommys perform a heady brew of Irish and American folk music with a distinctly English style, establishing them as one of the most entertaining groups working in the UK right now.