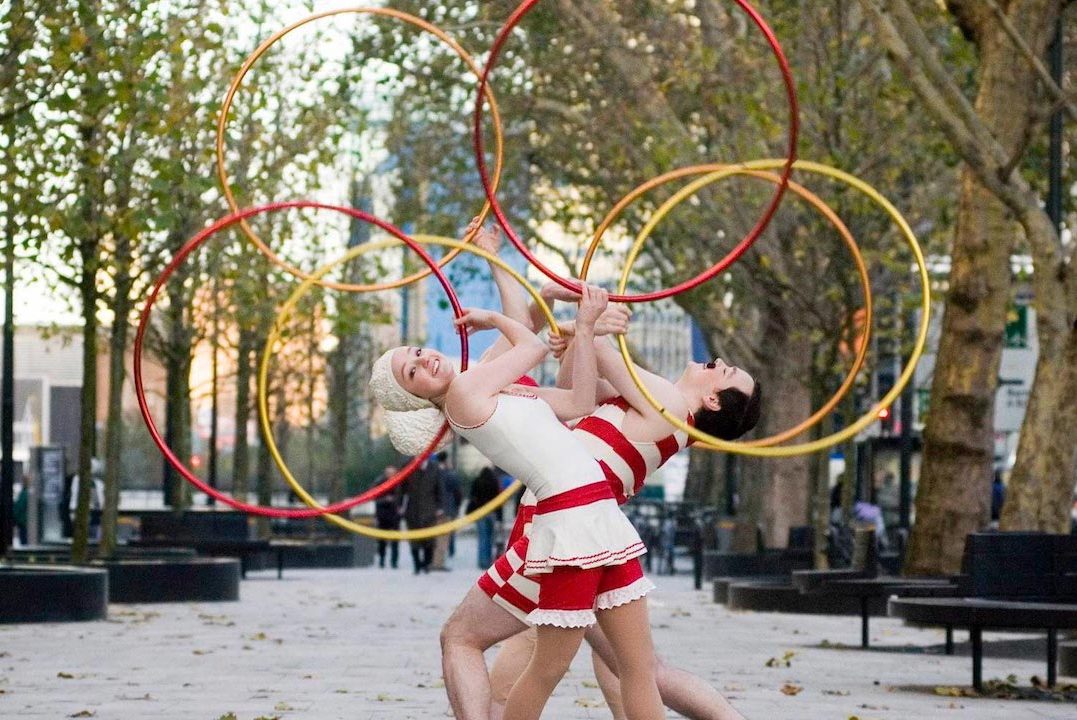 They have an extensive repertoire of acts, including Hula Heroes (as seen on Britain’s Got Talent), Bathing Beauties and their spectacular Glow Show, which will dazzle and amaze any audience.

The Hula Hoops have performed all over the world, including at the opening of Formula One in Bahrain, to royalty and at top fashion shows.