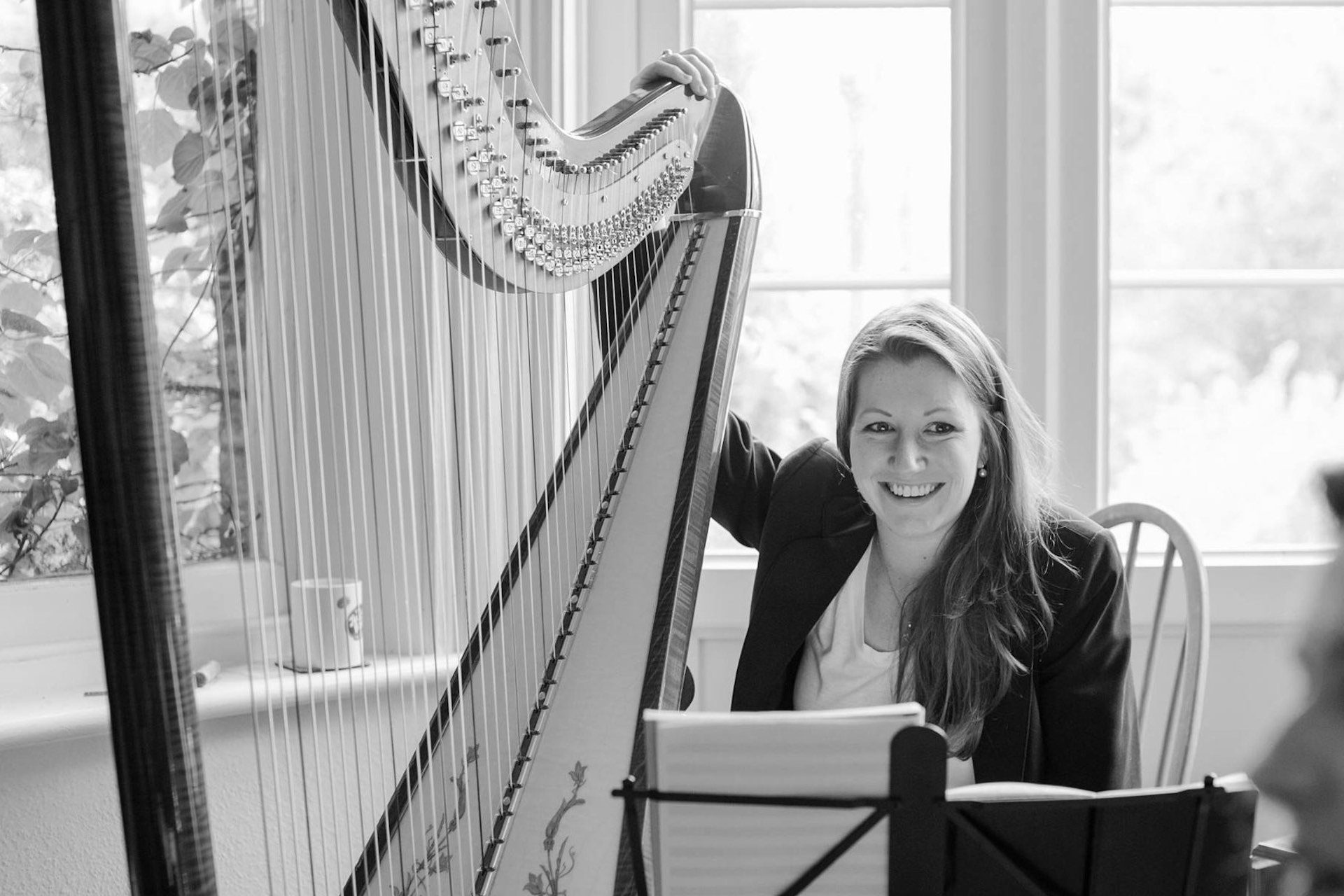 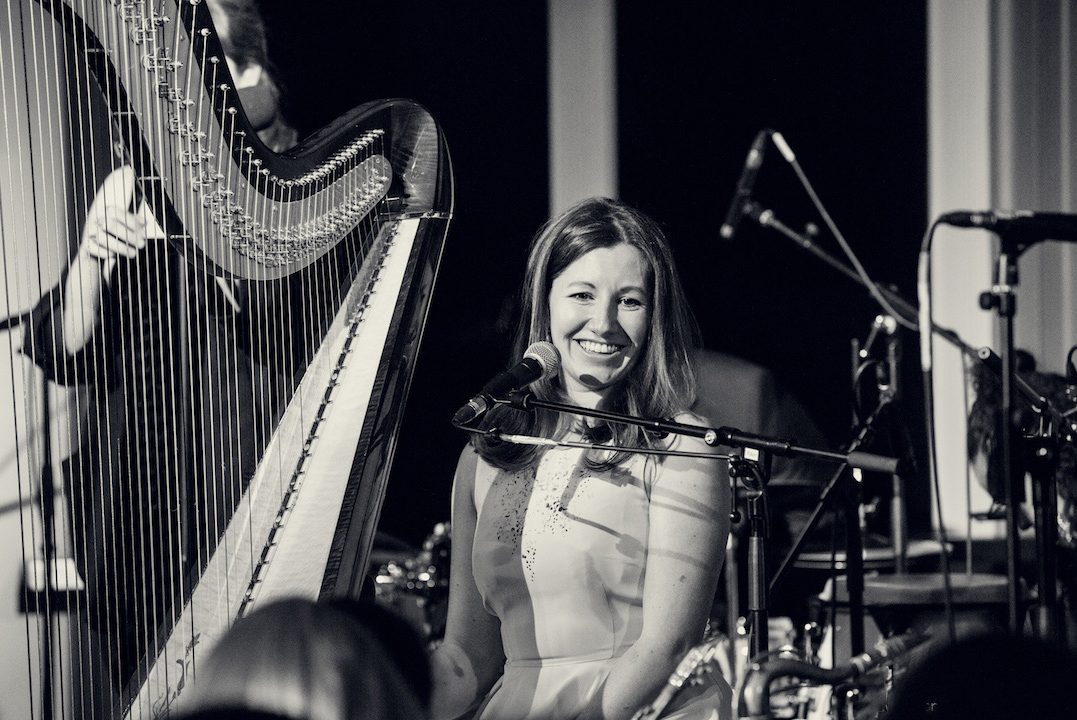 Tara is an Australian born Jazz harpist and vocalist based in London, whose music ranges from Jazz and Soul to beautifully arranged modern covers.

Tara is endorsed by Camac Harps and is in high demand as a touring artist.

She opened for Mary Wilson at the Surpremes in Melbourne, played the iconic Rockwood Music Hall in New York, sold out the Elgar Room at the Royal Albert Hall in London and has given concerts in France, Italy, Switzerland, Poland, Lithuania, The Netherlands and Ireland.

Tara is available as a solo harpist, harpist and vocalist, or with her bass player and percussionist.