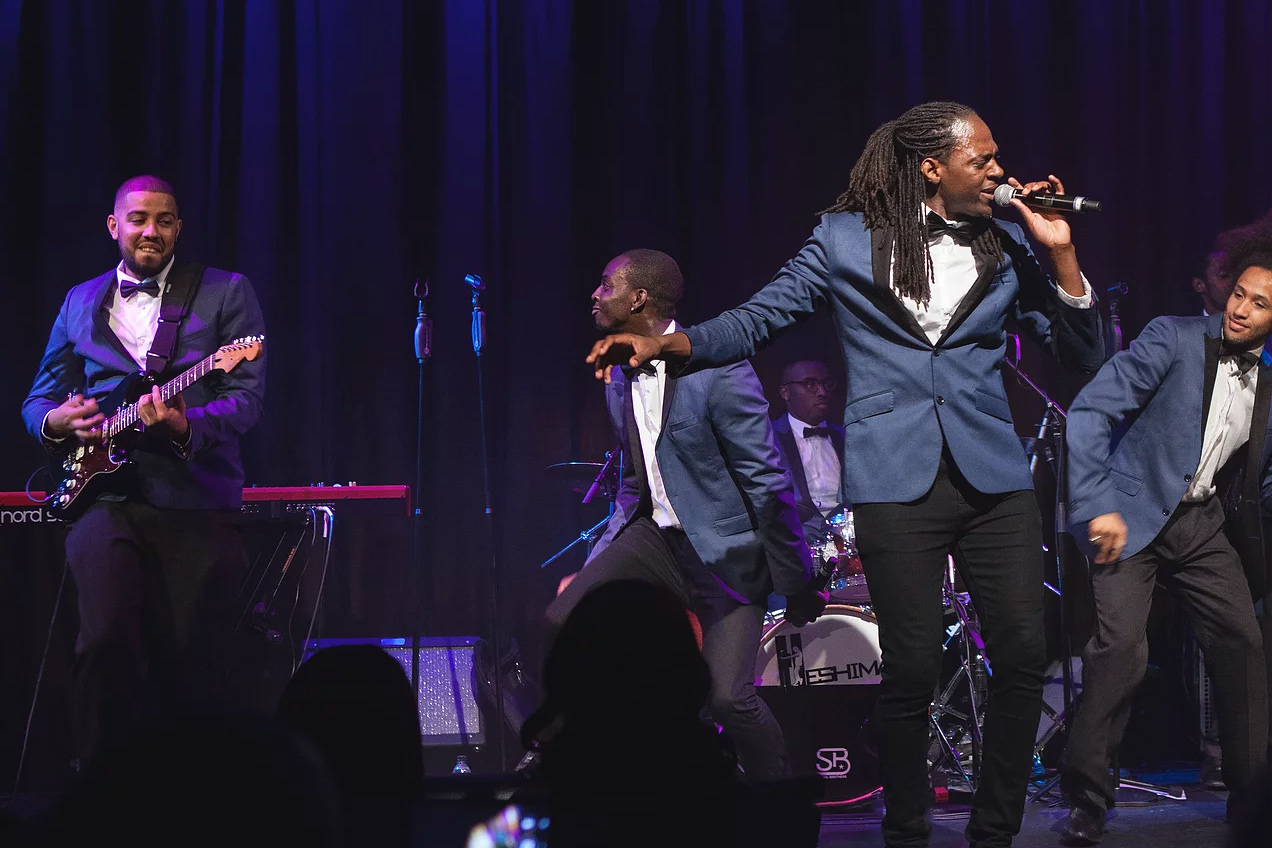 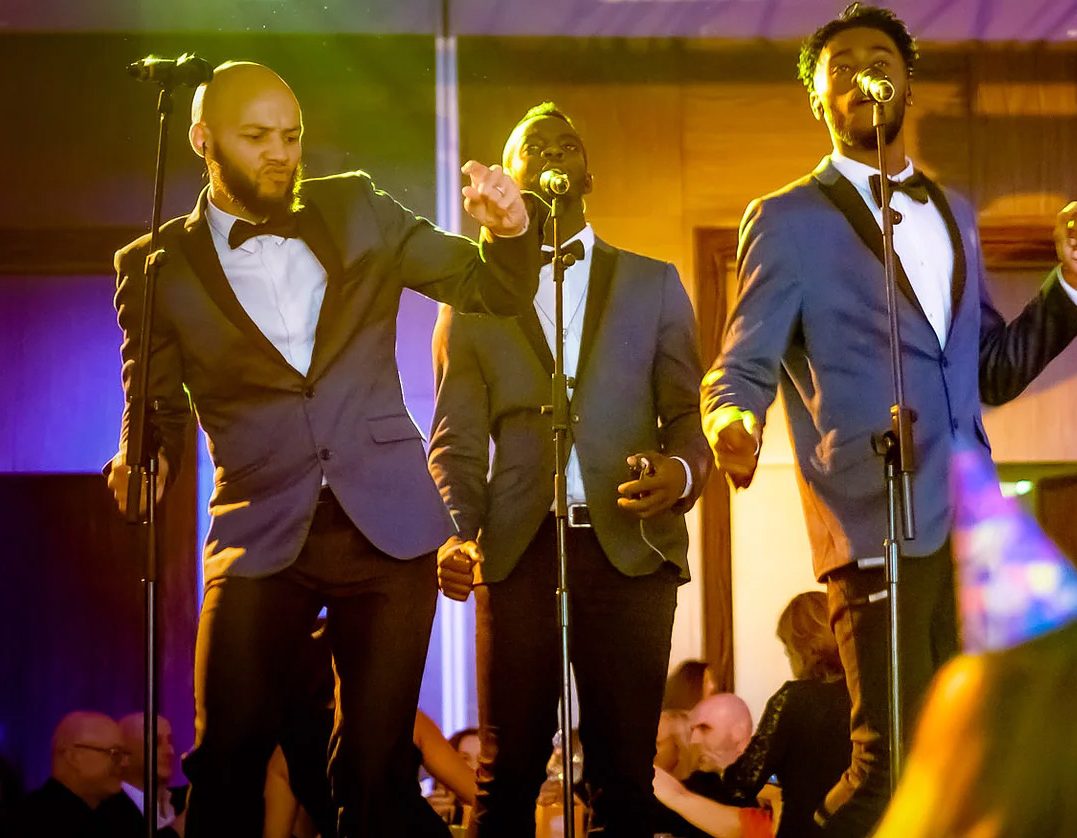 With outstanding vocals, dazzling choreography, sharp attire and the tightest backing band around, the Soul Brothers’ show is an all singing, all dancing extravaganza, featuring the best Soul, Motown, Hip-Hop, RnB and Pop hits, guaranteed to get your party going.

The Soul Brothers’ leader, Heshima, is one of the best entertainers around. He has worked with some of the world’s biggest names, including touring with Amy Winehouse (and writing songs for her album). He also has clocked up an online following in the millions on Youtube.