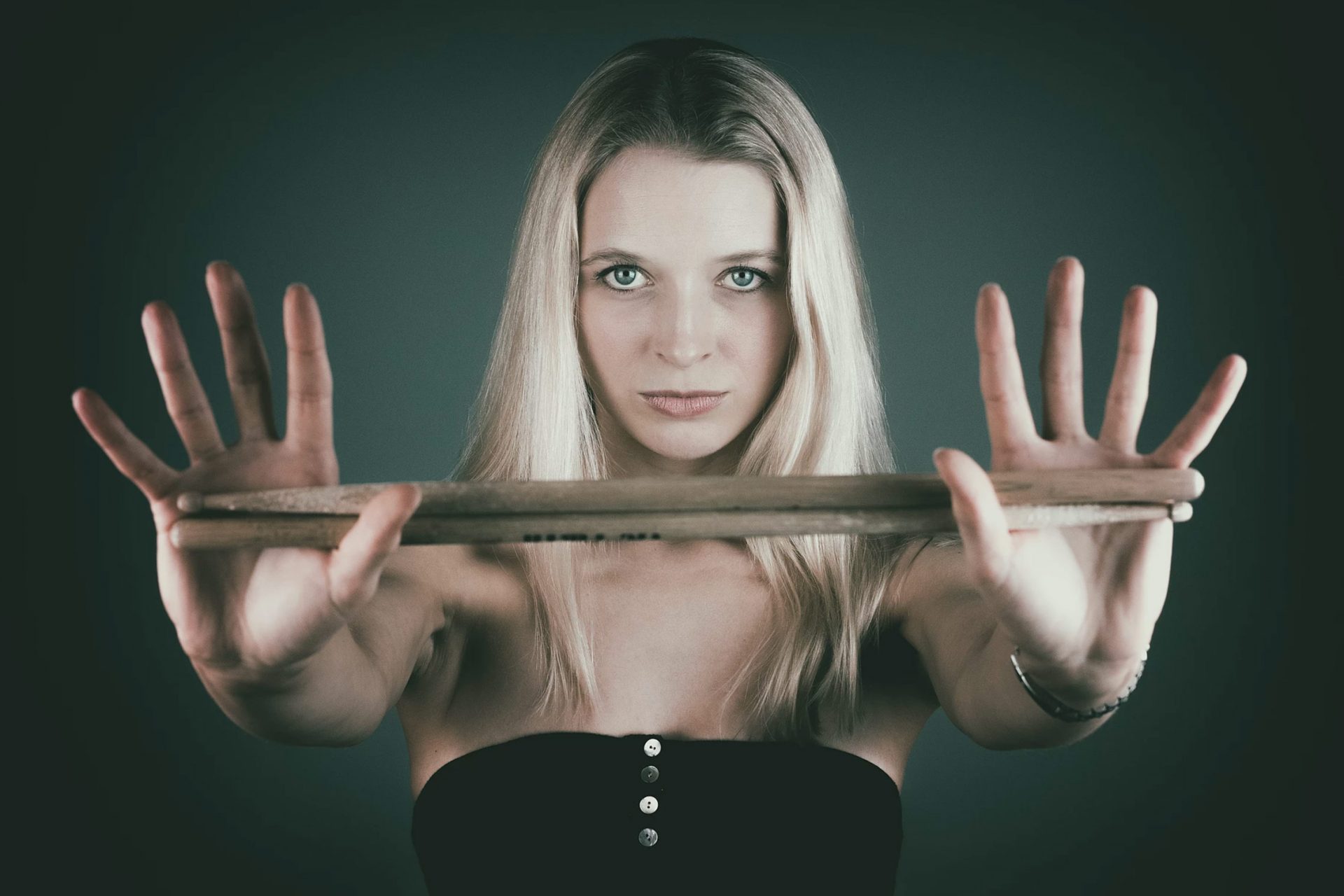 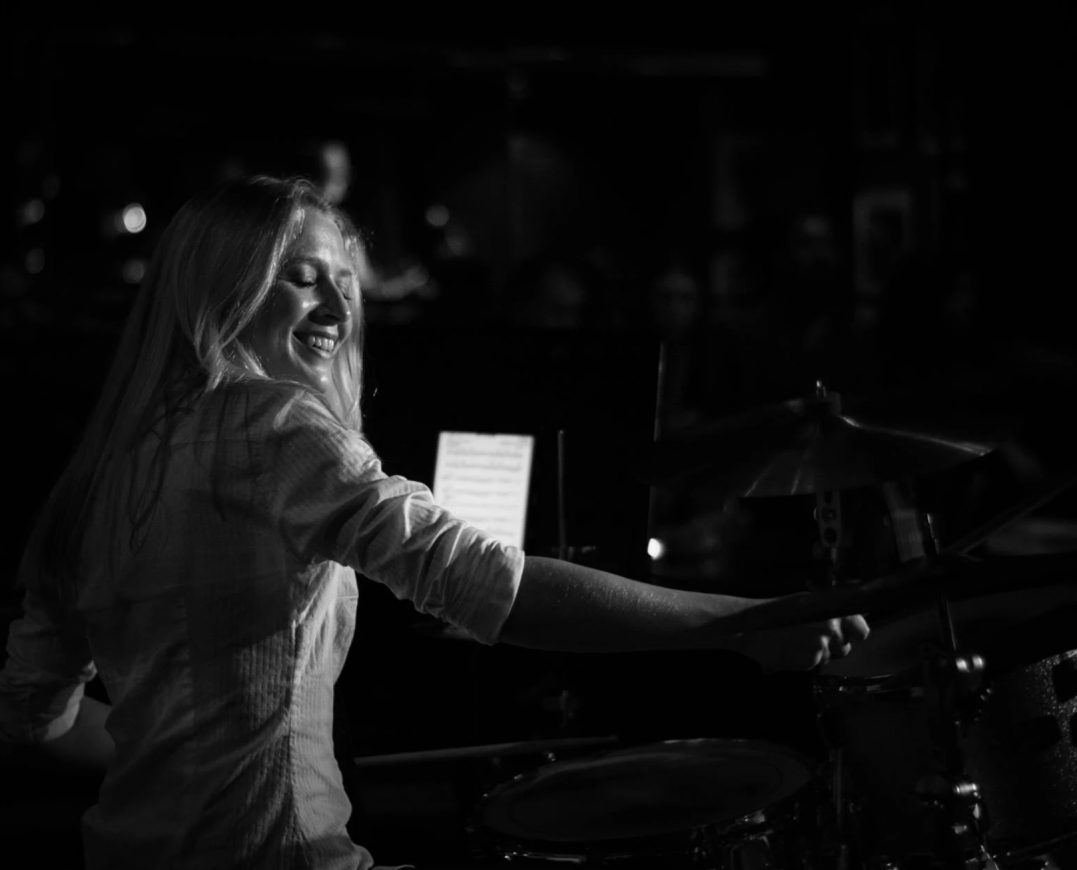 Sophie is a London based drummer who works in a variety of musical settings with a wide range of artists.

She has appeared on Later with Jools Holland, BBC Introducing and at the Mercury Music Awards. She has recorded and performed with multi-platinum artists and played at top festivals including Glastonbury and Bestival.

Sophie is a member of the popular group Lydian Collective, and plays in various Jazz and Soul ensembles, as well as jamming over the top of DJs to create a totally unique sound.