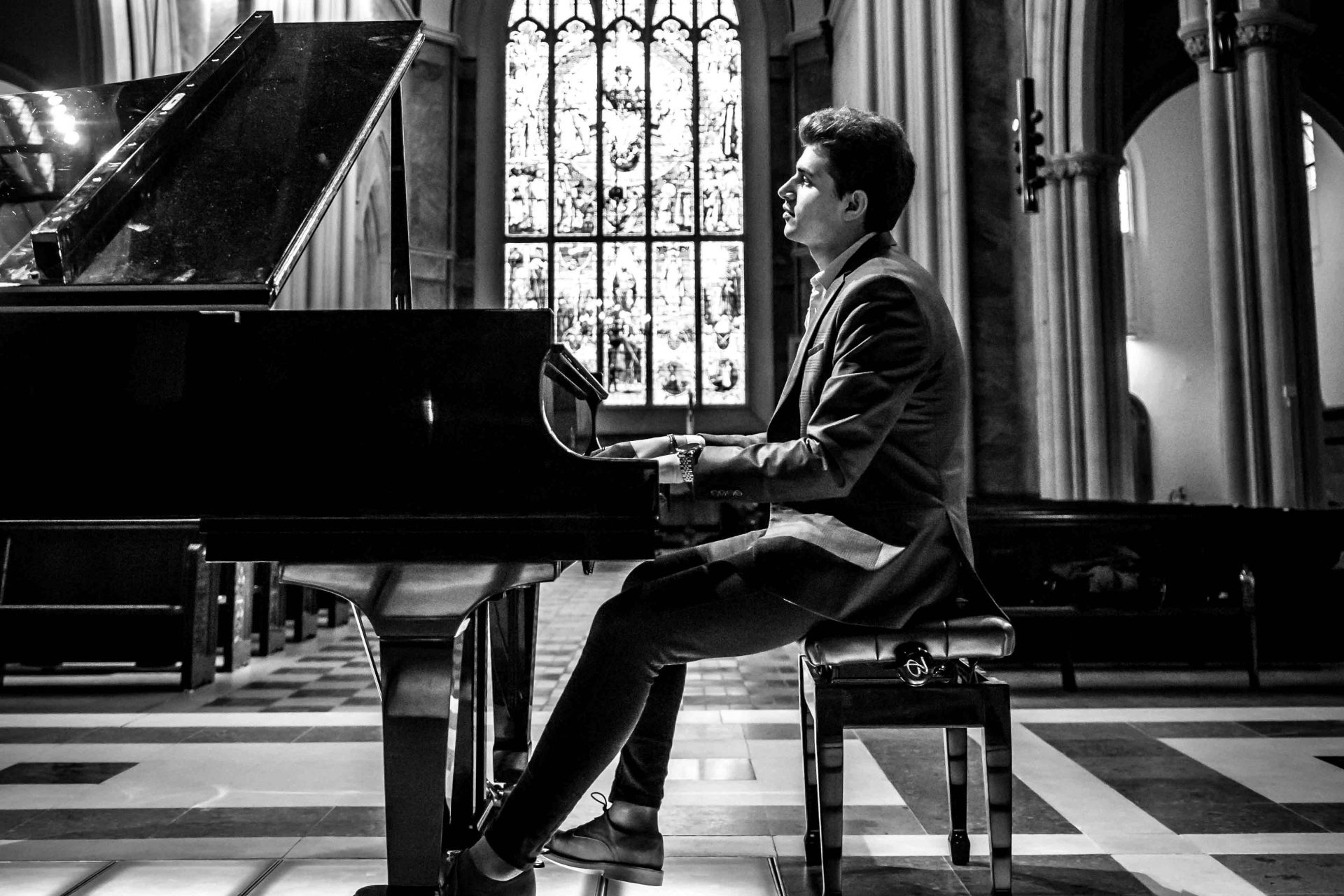 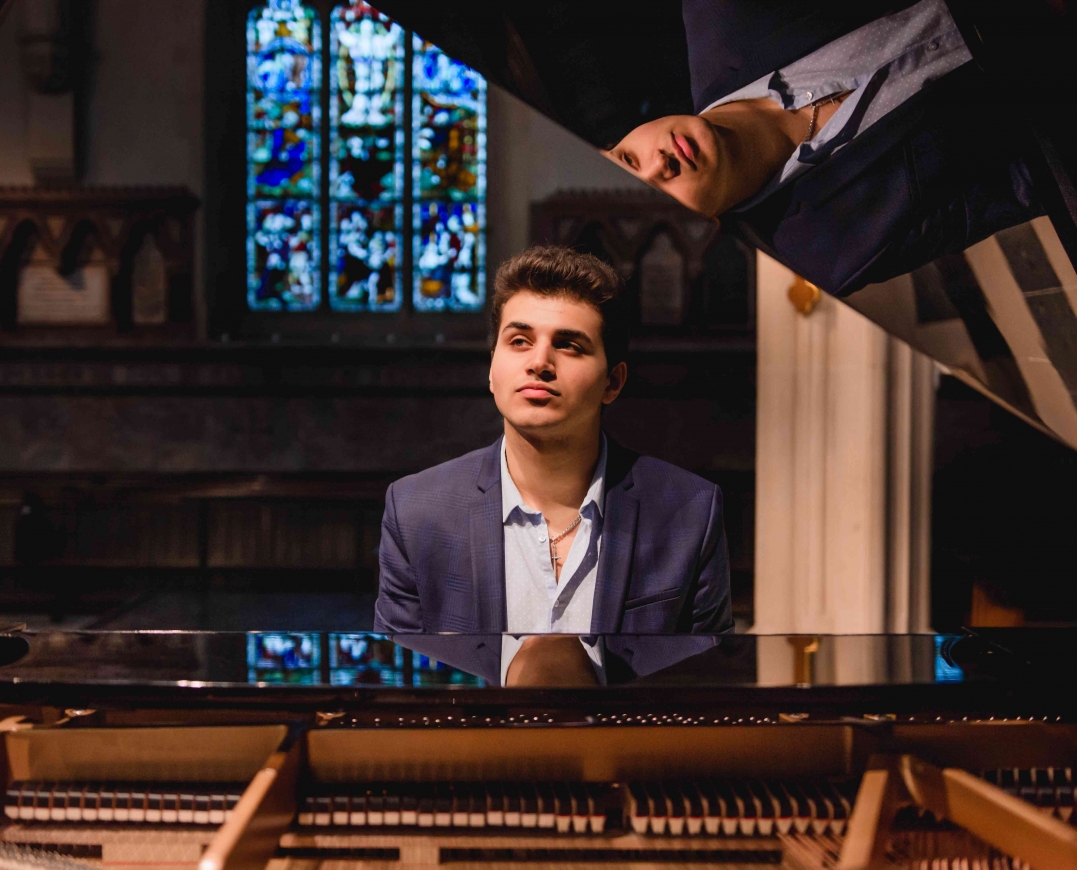 Peter is a young Jazz pianist and singer who has been performing for over a decade.

At the age of 13, Peter was awarded the top music scholarship at Charterhouse School, Surrey, where he led various choirs, orchestras and Jazz bands. Here, he formed a Jazz trio, who gigged around West Sussex and Surrey for weddings, private parties and corporate events. His talent has even taken him to perform in 5 star hotels on the iconic Amalfi Coast in Italy.

To further his skills, in 2017, Peter was awarded a place at one of the best universities for music in the country, King’s College London, located on the Strand.

He now regularly sings and plays at The Dorchester Hotel, and Simpsons-In-The-Strand, Savoy.

Peter is an up and coming crooner, but with age on his side; influenced by jazz legends such as Frank Sinatra, Nat-King Cole, Jamie Cullum and Oscar Peterson.