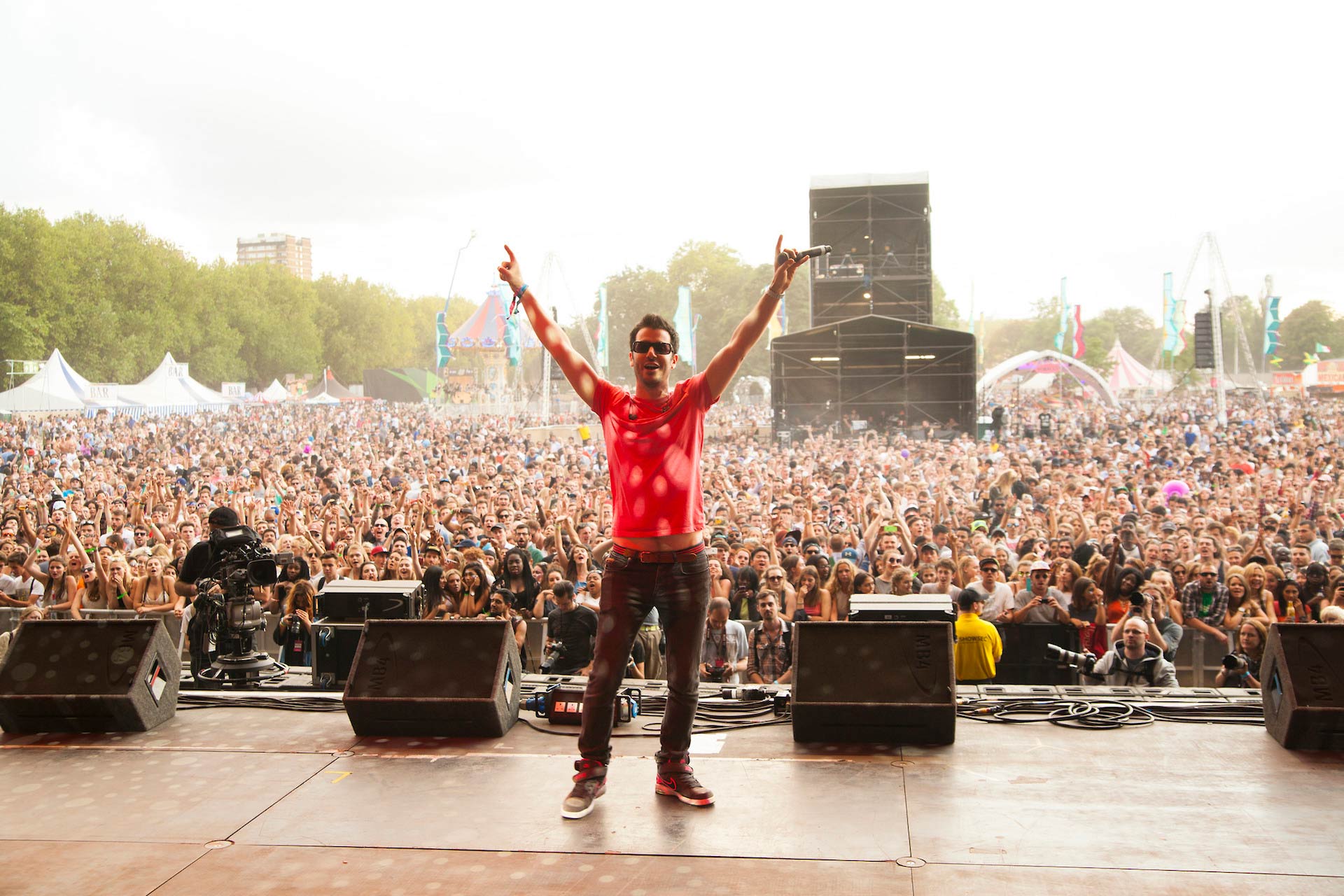 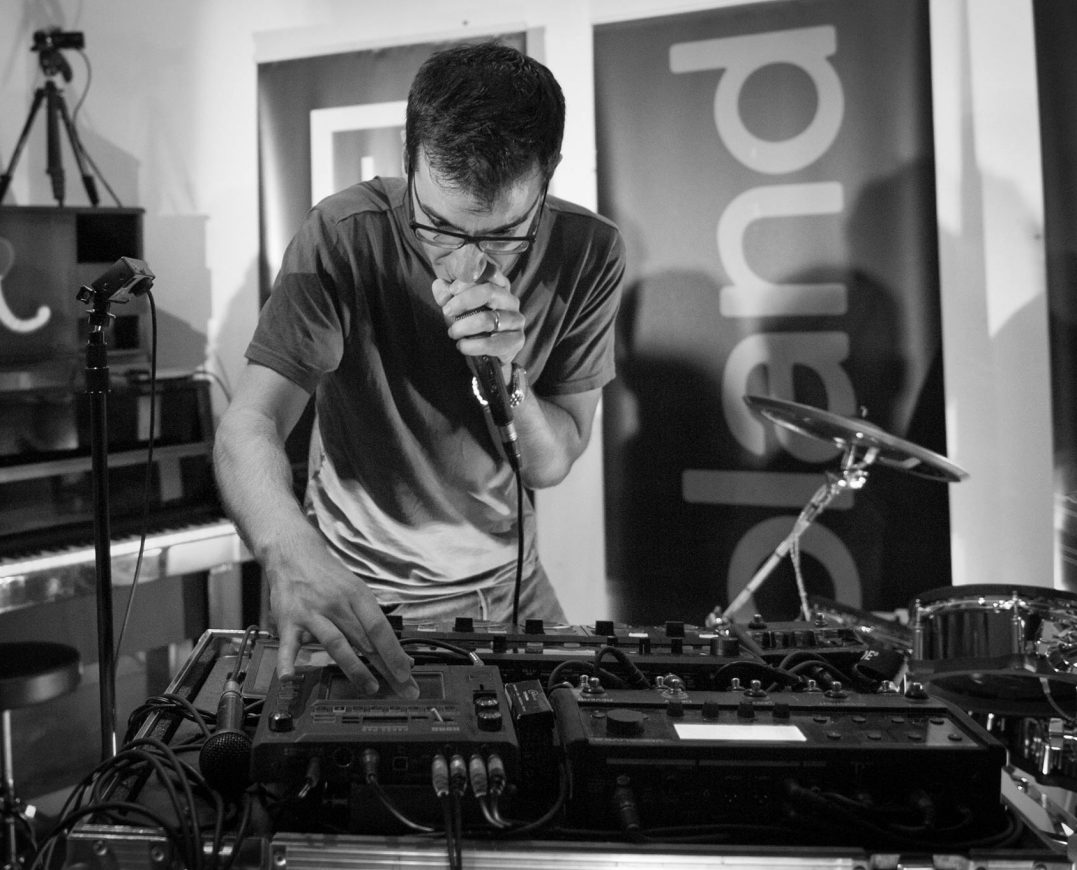 Considered an early pioneer of modern beatboxing, Shlomo’s previous clients range from Microsoft to Smirnoff and include huge names such as; Google, Ford, Sony, Nike, Accenture and Lenovo.

A resident artist at London’s Southbank Centre since 2007, alongside regular appearances at Glastonbury Festival, he has collaborated with artists as diverse as Damon Albarn, Martha Wainwright, The Specials, Basement Jaxx, Newton Faulkner, Ed Sheeran, Rudimental, Jarvis Cocker and Lily Allen.

Shlomo mixes the art of beatboxing with his talents as a DJ to create an act like no other.