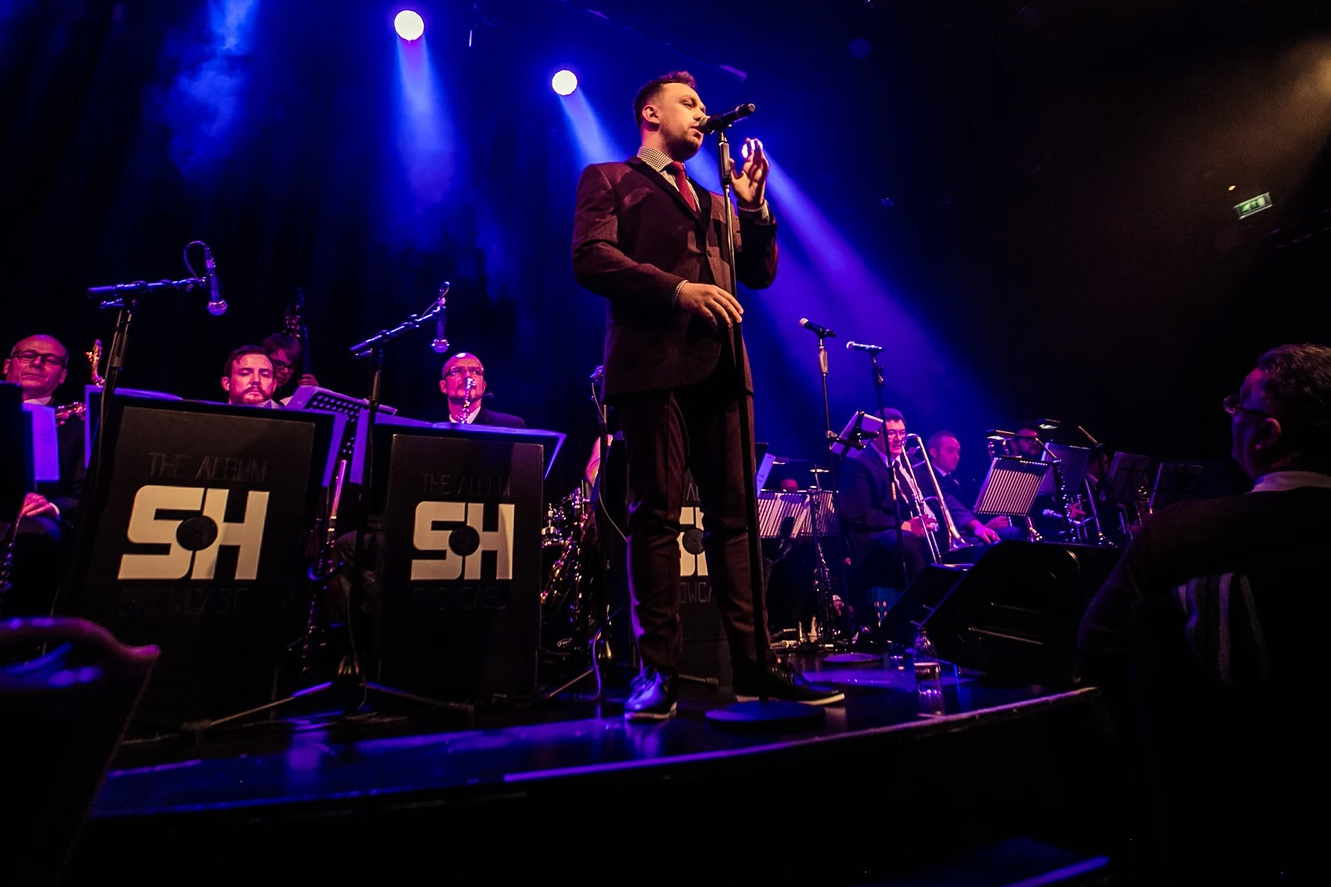 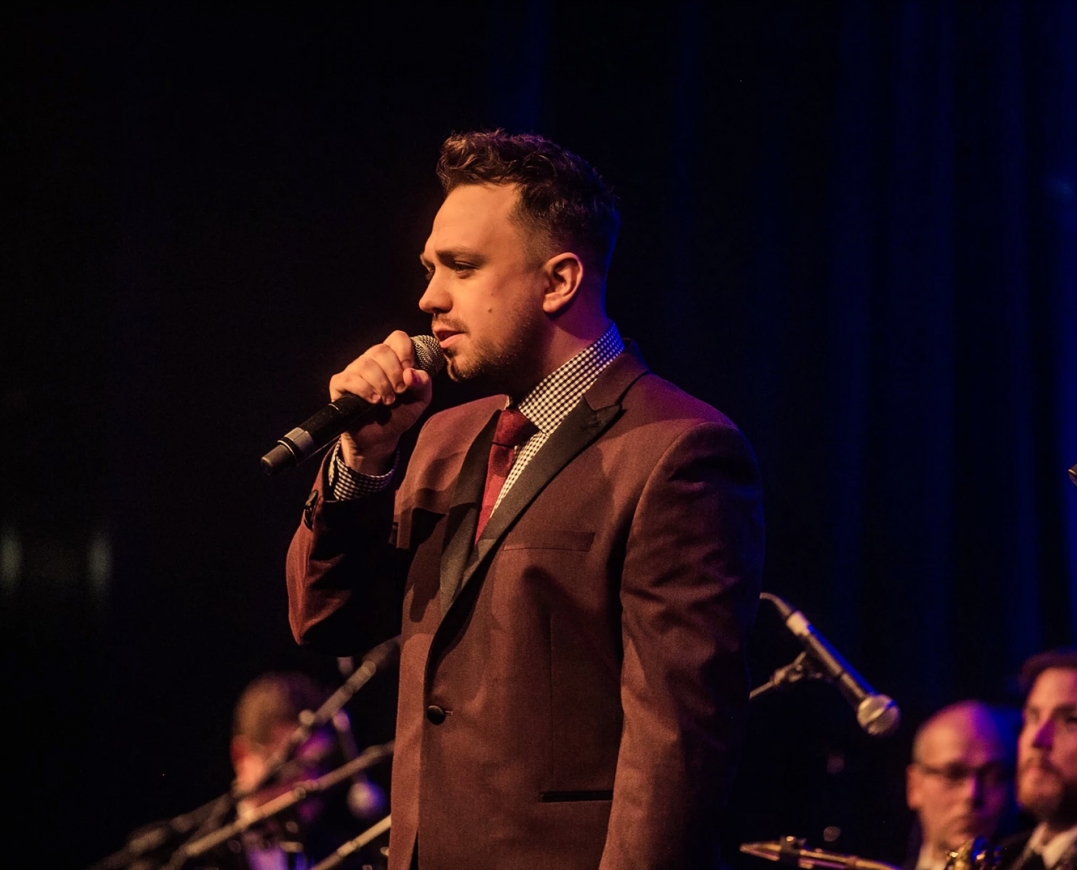 Shane is recognised within the music industry as both a very talented Jazz/Swing singer and a versatile and accomplished performer. As a professional singer, Shane has performed a number of highly acclaimed one-man shows in Jazz clubs and theatres in the UK and Europe. Regarded as one of the country’s top Swing singers, Shane and is in constant demand from many big bands and orchestras, including Ronnie Scott’s Jazz Orchestra.

Shane was asked by Universal Records to record Michael Bublé’s hit single ‘Home’ for the compilation album ‘You Raise Me Up – 2008’. In March 2009, the recording was re-released as the title track on a double CD featuring such artists as Katherine Jenkins, Hayley Westenra, Russell Watson, Louis Armstrong, Boyzone, Lesley Garrett, Girls Aloud, Jamie Cullum and many more. Since then, Shane’s version of ‘Home’ has appeared on 6 top 10 albums world-wide, with even more of the biggest stars in the music world.

Over the past year, Shane has performed in London’s most prestigious jazz clubs such as Ronnie Scott’s, Pizza Express and 606 Club, both in his own right and with the Ronnie Scott’s Big Band, Syd Lawrence Orchestra, Peter Long Orchestra, Nick Ross Orchestra, The Debbie Curtis Radio Big Band and The Len Phillips Big Band, as well as around the country with his own big band and swing band.