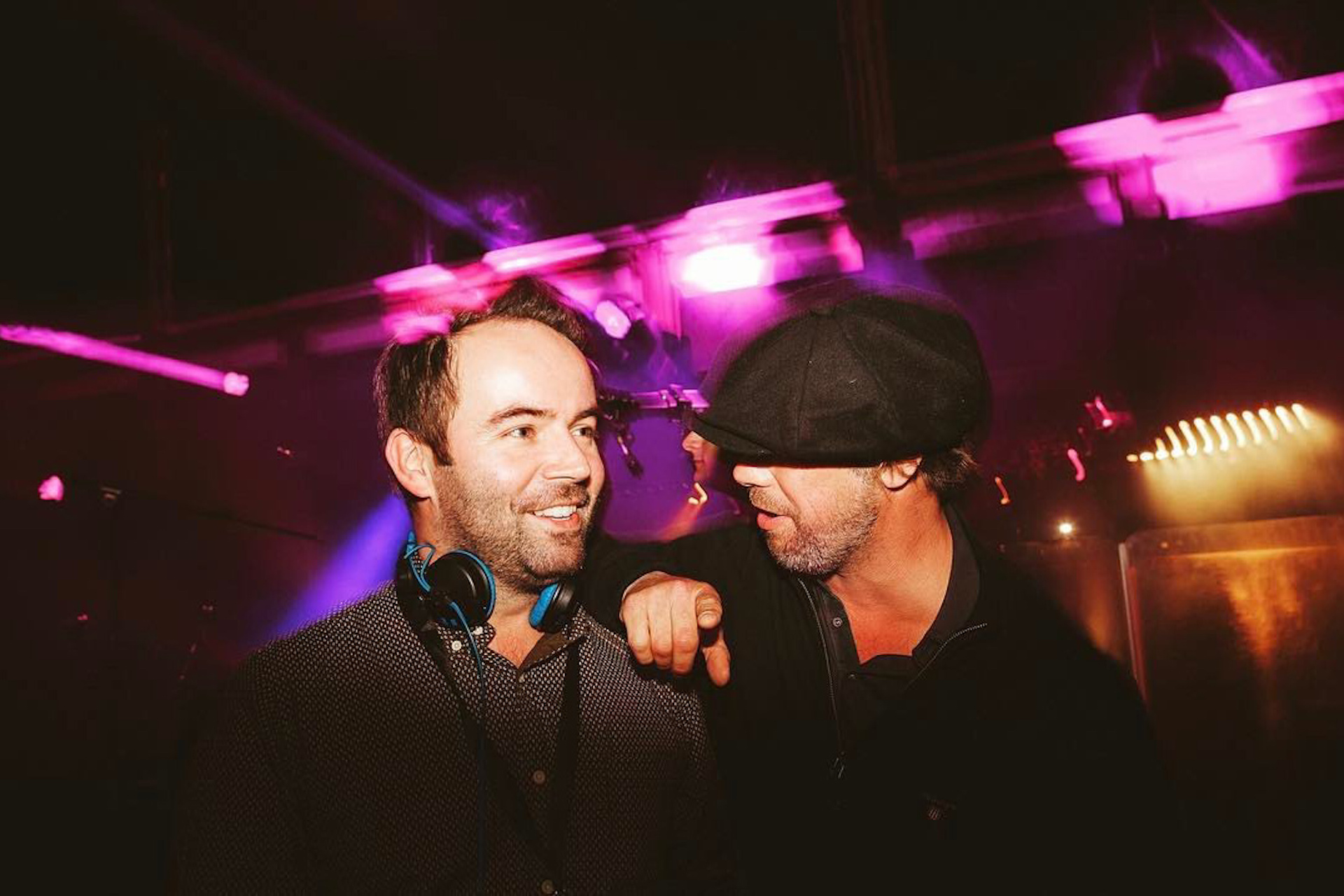 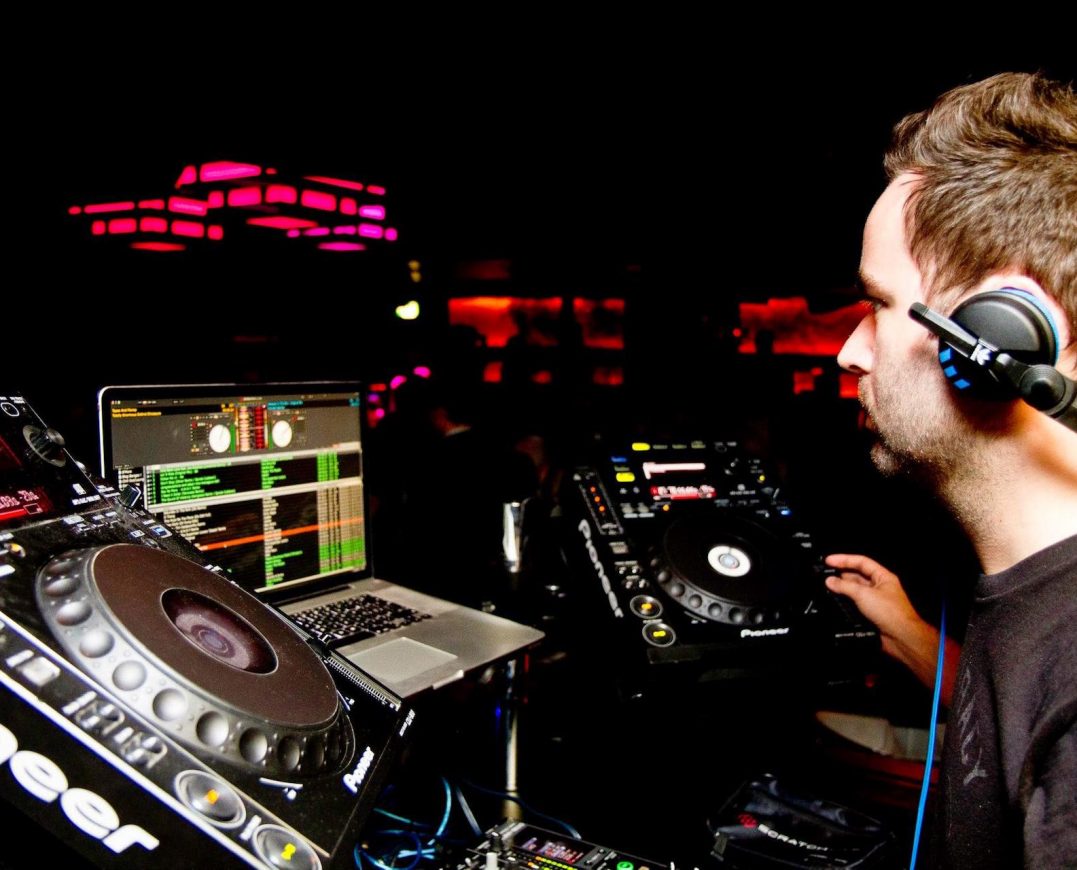 Sam, who was the first person to be awarded the ‘Best DJ’ award TWICE at The London Club and Bar Awards, is renowned in the industry for being able to entertain guests all over the world. From rocking royal weddings (such as Freddie Windsor’s) to opening for acts such as Pete Tong, Bob Sinclair, Mark Ronson, Hot Chip and Wiley, Sam has done it all!

In 2012 Sam played at the Olympics 2012 closing party for Team USA – a party hosted by Tao Las Vegas and Beats by Dr Dre.