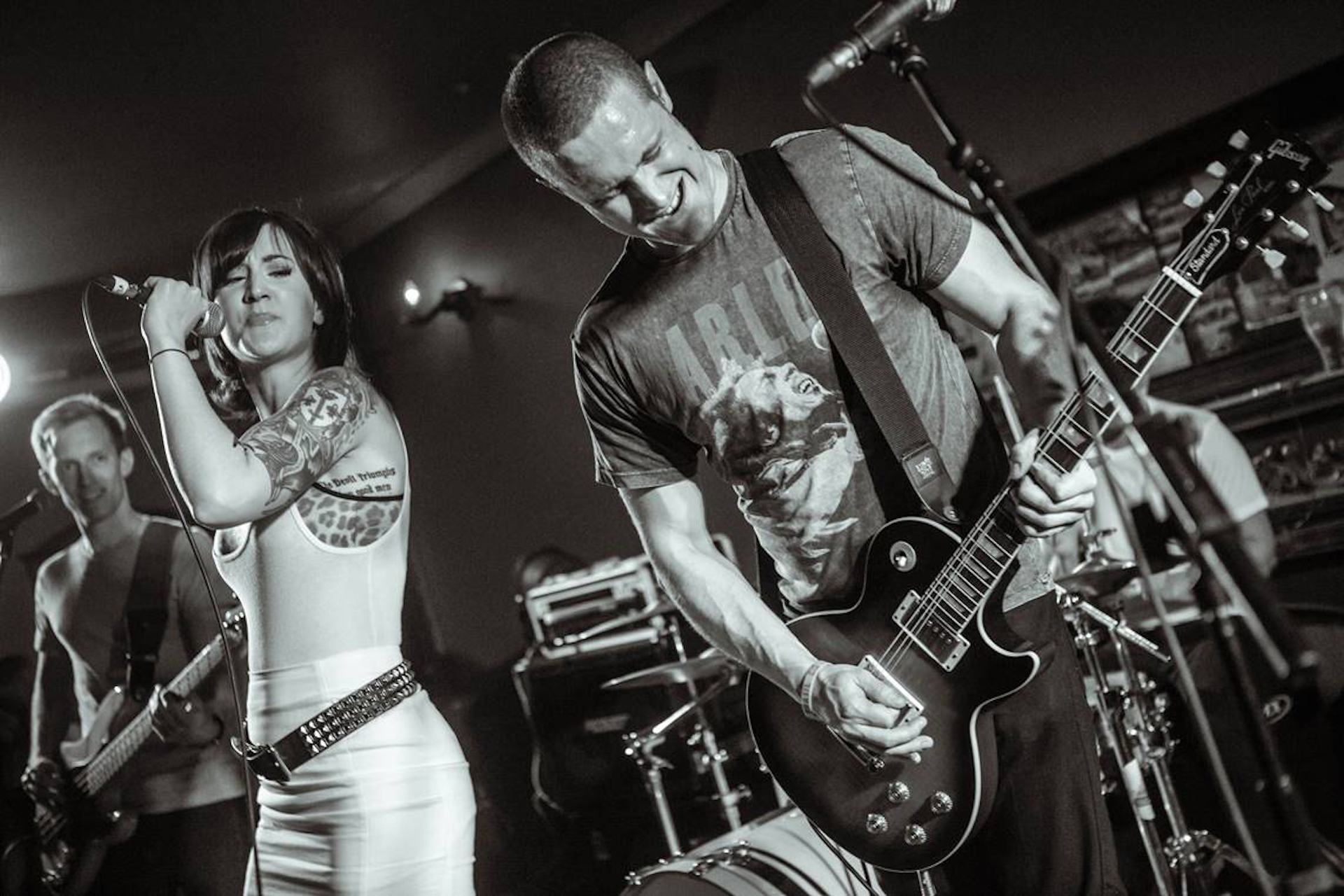 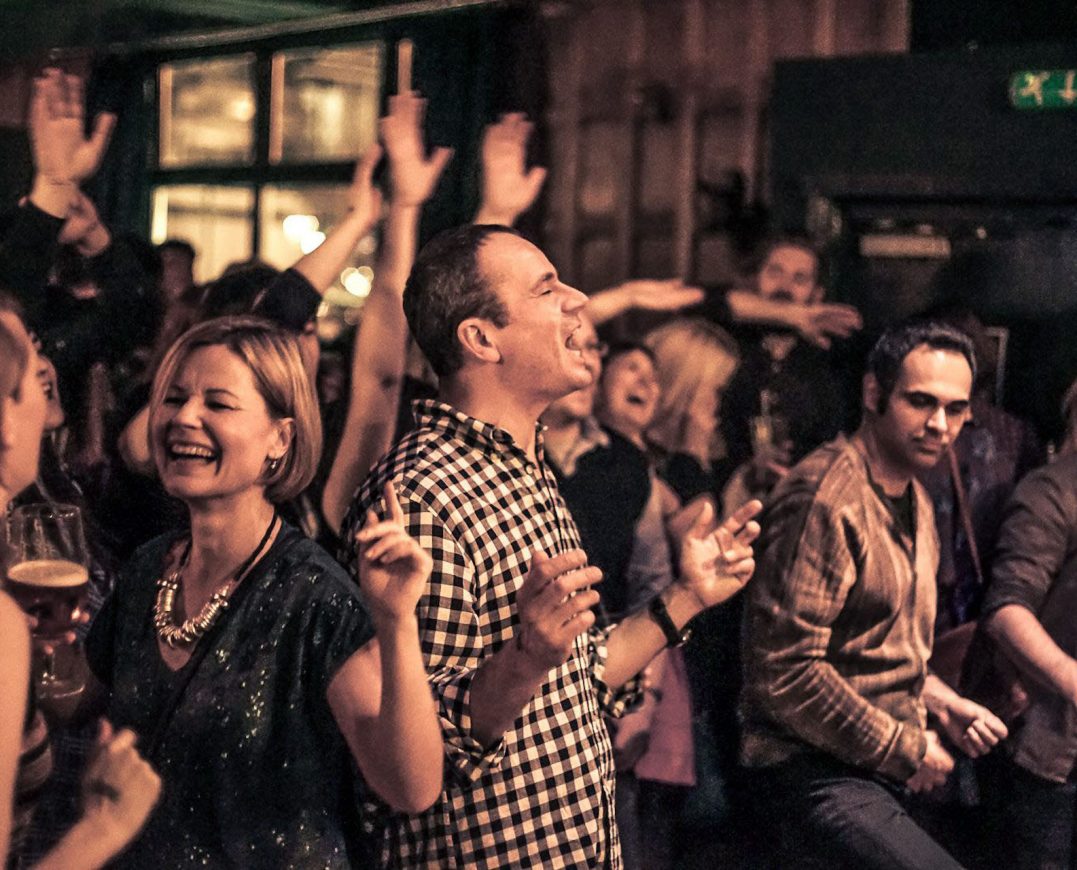 ROCKAOKE are the UK’s original and greatest specialist live karaoke band. One of the hardest working acts on the scene, with London residencies including AAA, Punk, Proud and Madame Jojo’s, they invite their audience to enjoy a moment in the spotlight and take the stage to lead a live rock band.

As well as their regular gigs, a host of celebrities, including James Corden, Jeremy Clarkson, Denise van Outen, Peter Andre and James Nesbitt, have been unable to resist the temptation of rocking on stage with the band.

ROCKAOKE have performed at a number of after show parties such as The Brits, Pride of Britain Awards, Top Gear Live and the Kerrang Awards. Their list of private clients includes Richard Hammond, Denise Welch, Pink Floyd’s David Gilmour and Alan Shearer – who booked the band for his 40th birthday party!