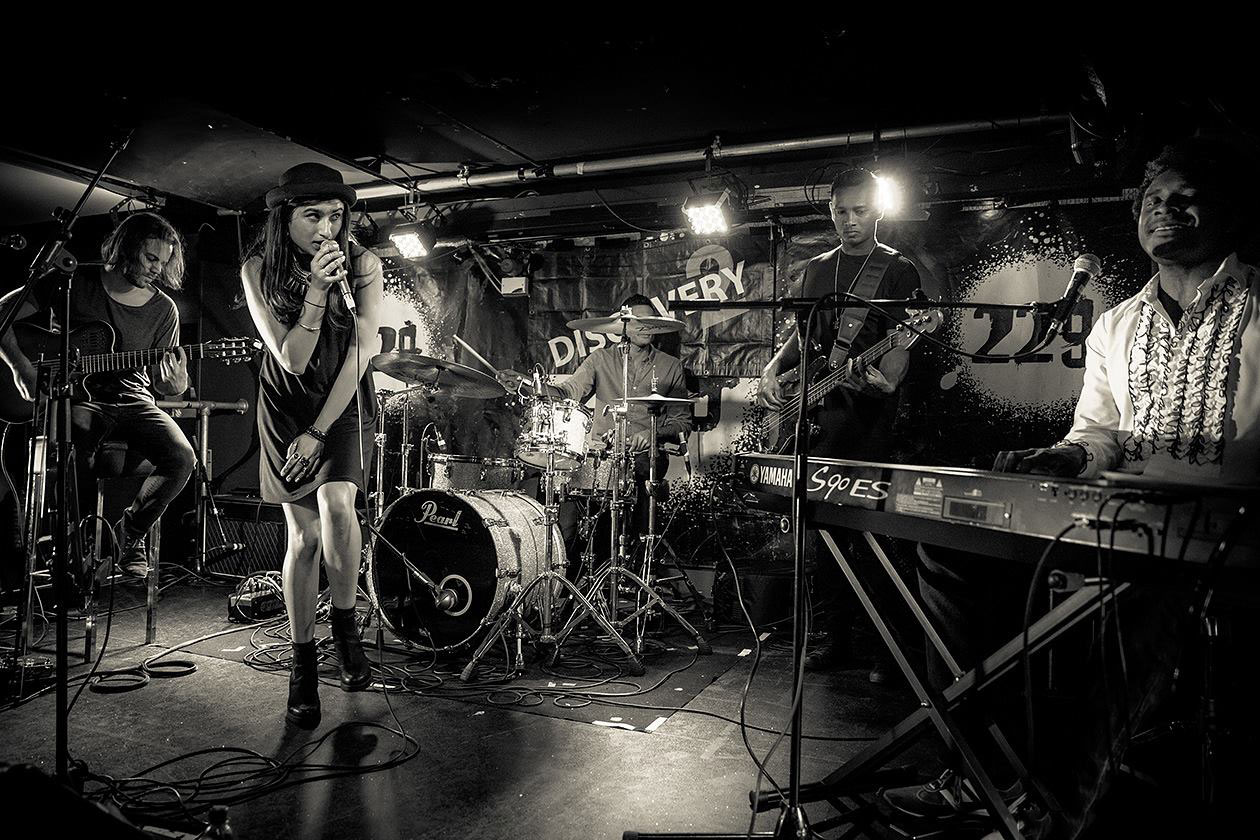 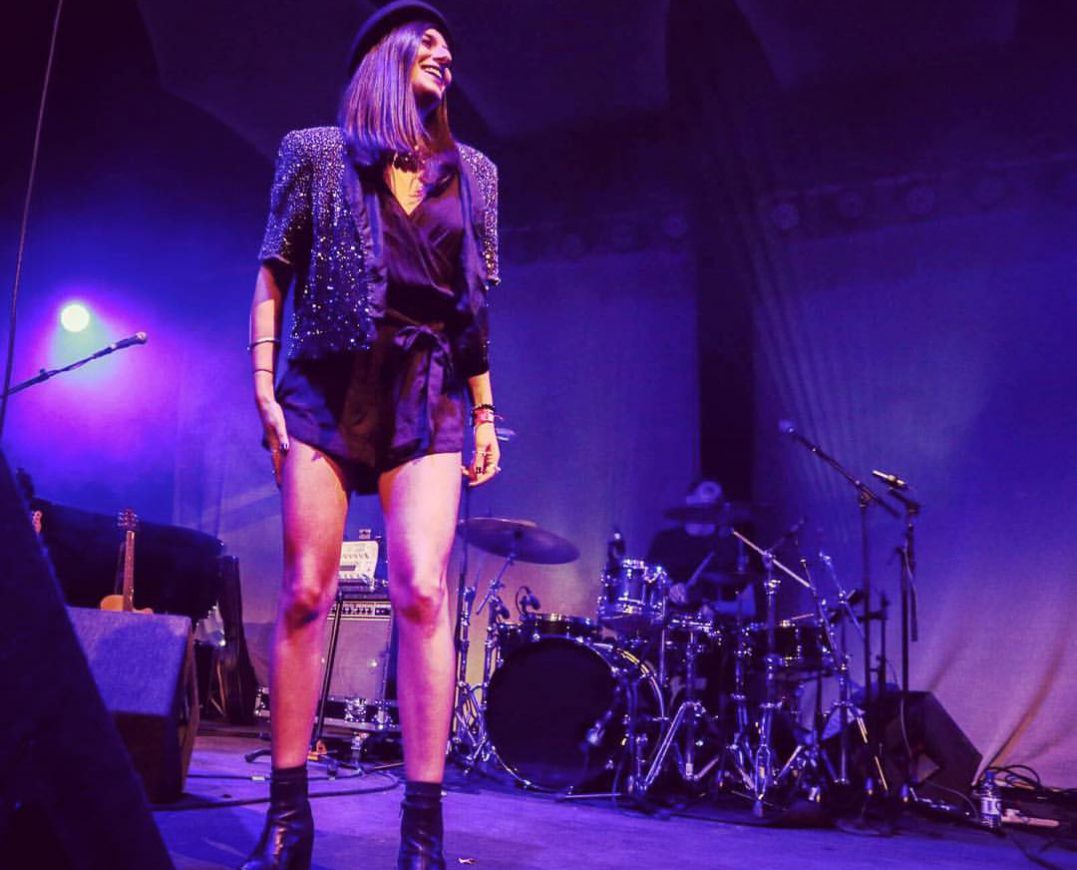 Widely known for her beautiful live performances, Rita is fast becoming an unforgettable presence across London. In 2015 Rita played her first UK/European tour, including a slot at Glastonbury Festival.

Brought up on Jazz and Soul greats such as Ella Fitzgerald, Nina Simone and Ray Charles, Rita gives a novel twist to classic styles, which has garnered the attention of some of big names in music, including Mark Fitzgibbon, who called Rita ‘the best singer songwriter to hit the scene in a long time.’

A dynamic and versatile performer, Rita brings an electrifying presence to the stage. With a collision of Hip Hop beats and Pop infused Soul, she is a modern day siren, and promises to please the crowd at any event.