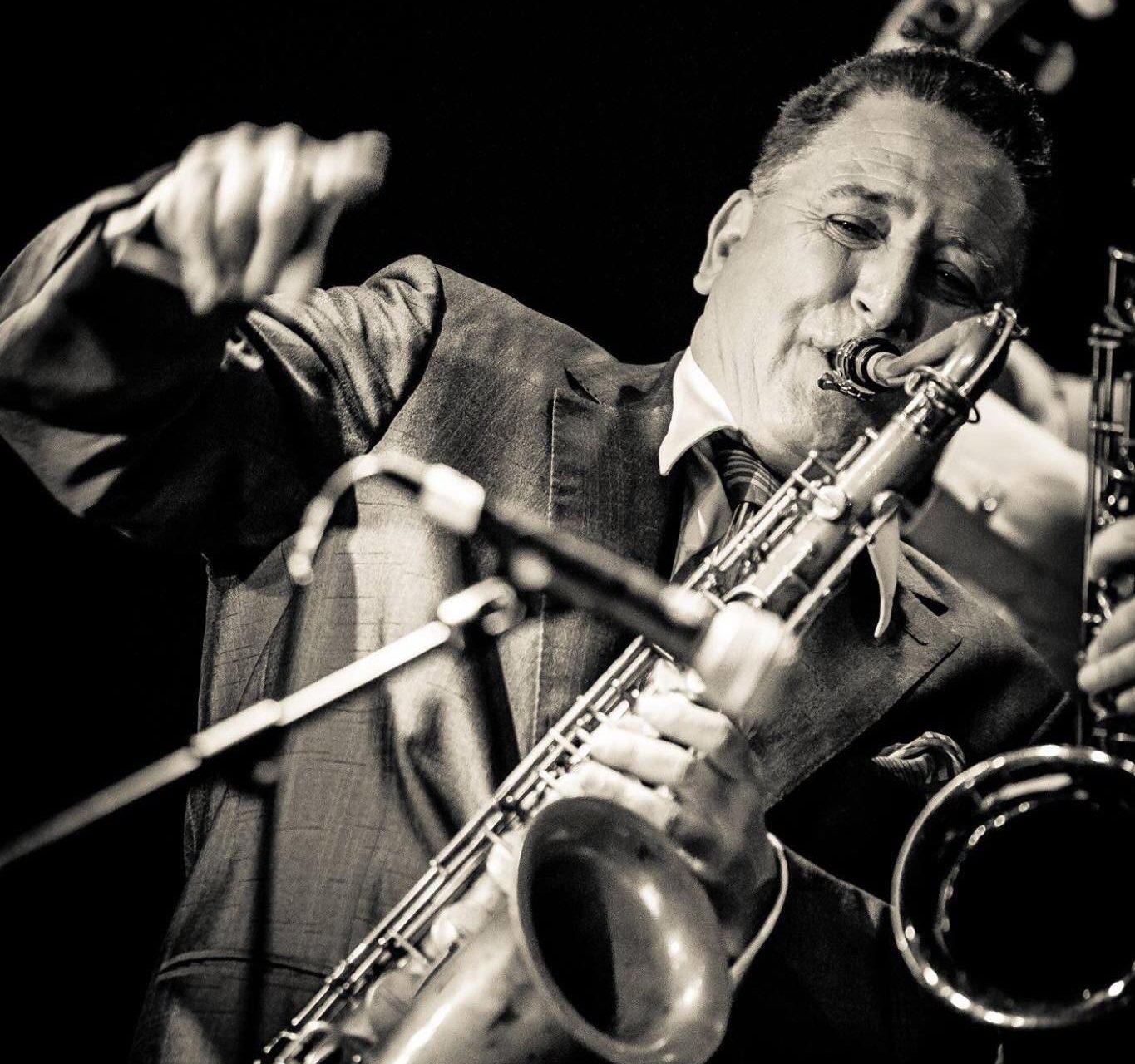 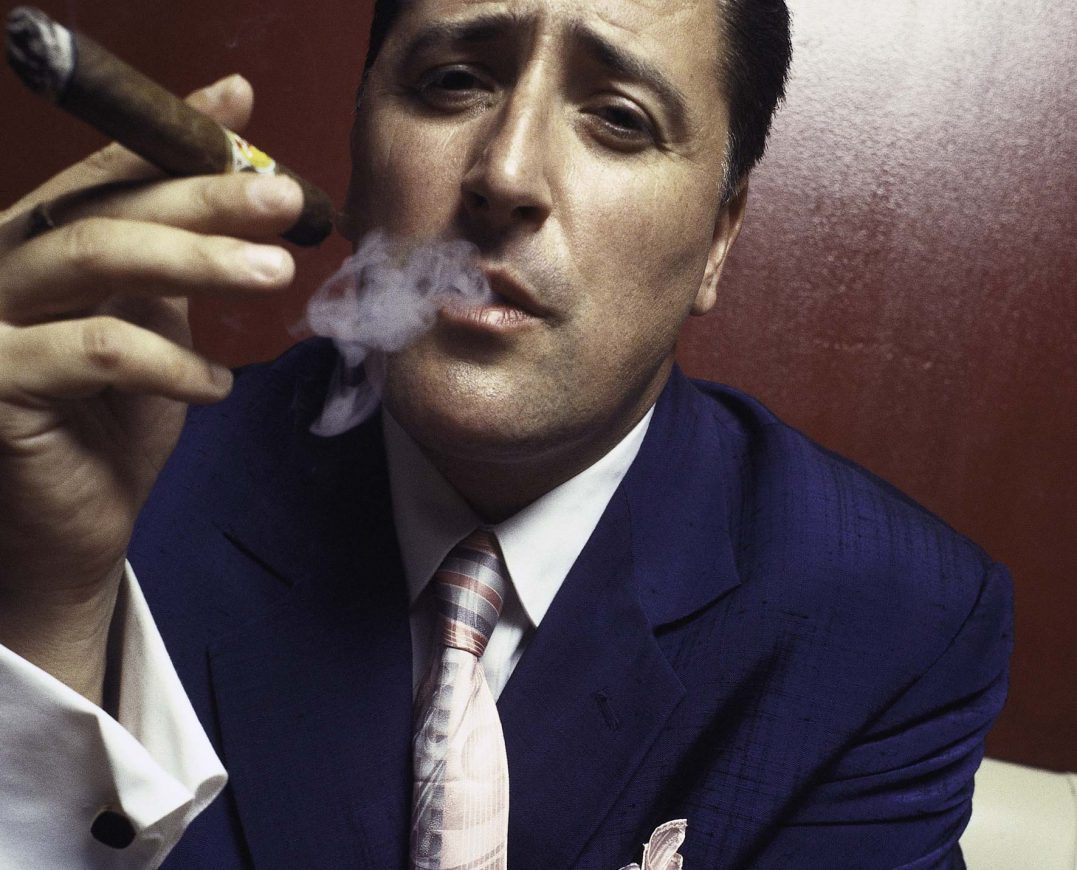 Ray is often credited for helping kick off the Swing revival in the early 80s. This interest in vintage Jazz, Swing and R&B went massive in the 90s and spread all over the USA.

Ray’s love for music began in 1979 when he starting playing tenor saxophone with his Dad. He diligently learned the solos of the greats such as Lee Allen and Rudy Pompilli, and he was gigging within six months of owning the saxophone!

Ray and his acclaimed band have been a favourite at Ronnie Scott’s Jazz Club for 15 years now, holding down a residency every year over the Christmas period.

Personal highlights of Ray’s career include Montreal Jazz Festival, Carnegie Hall, The Lincoln Centre and Sir Paul McCartney’s wedding. Ray has also opened for Robbie Williams at The Albert Hall and performed on two occasions for HM The Queen.