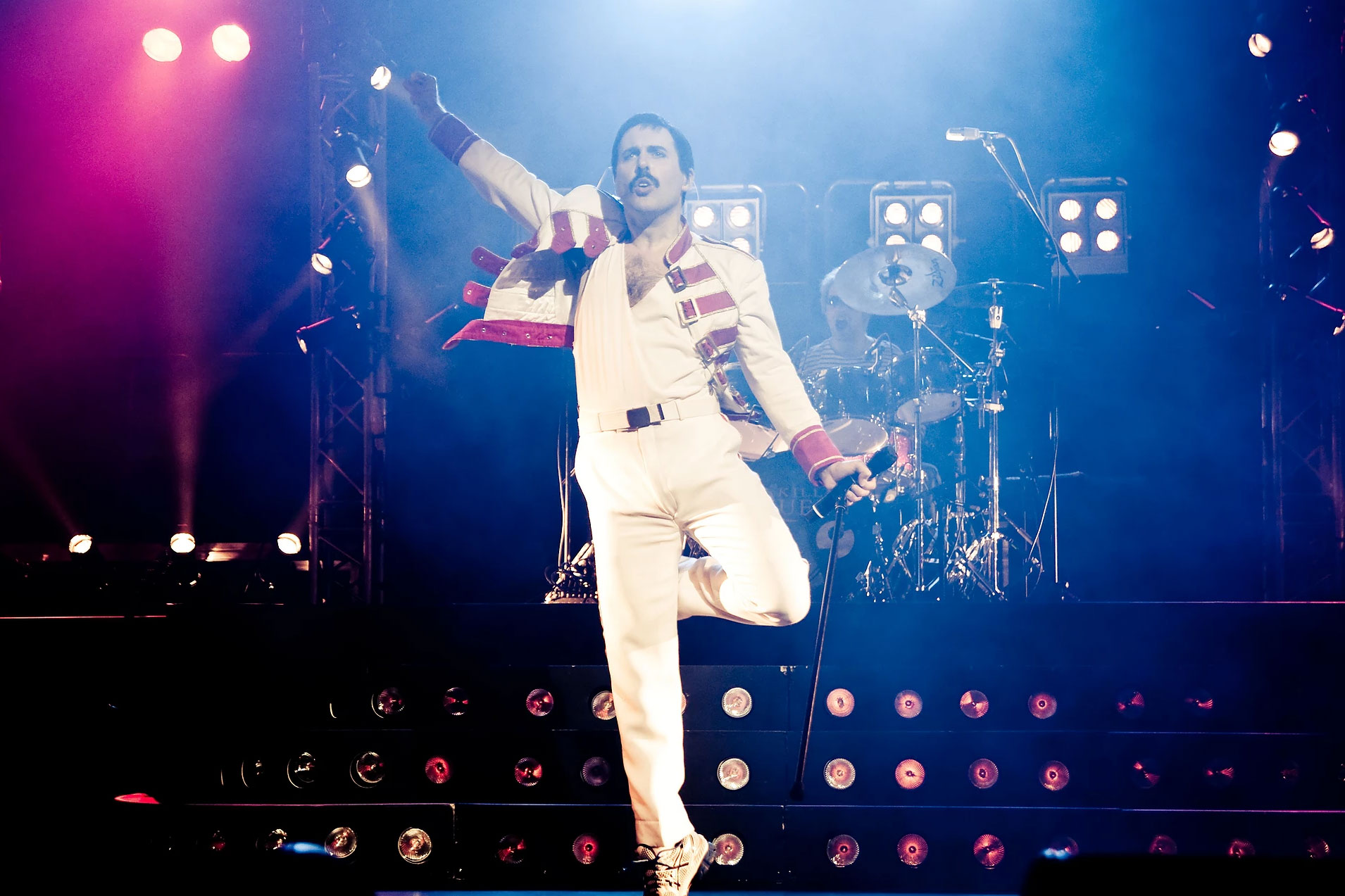 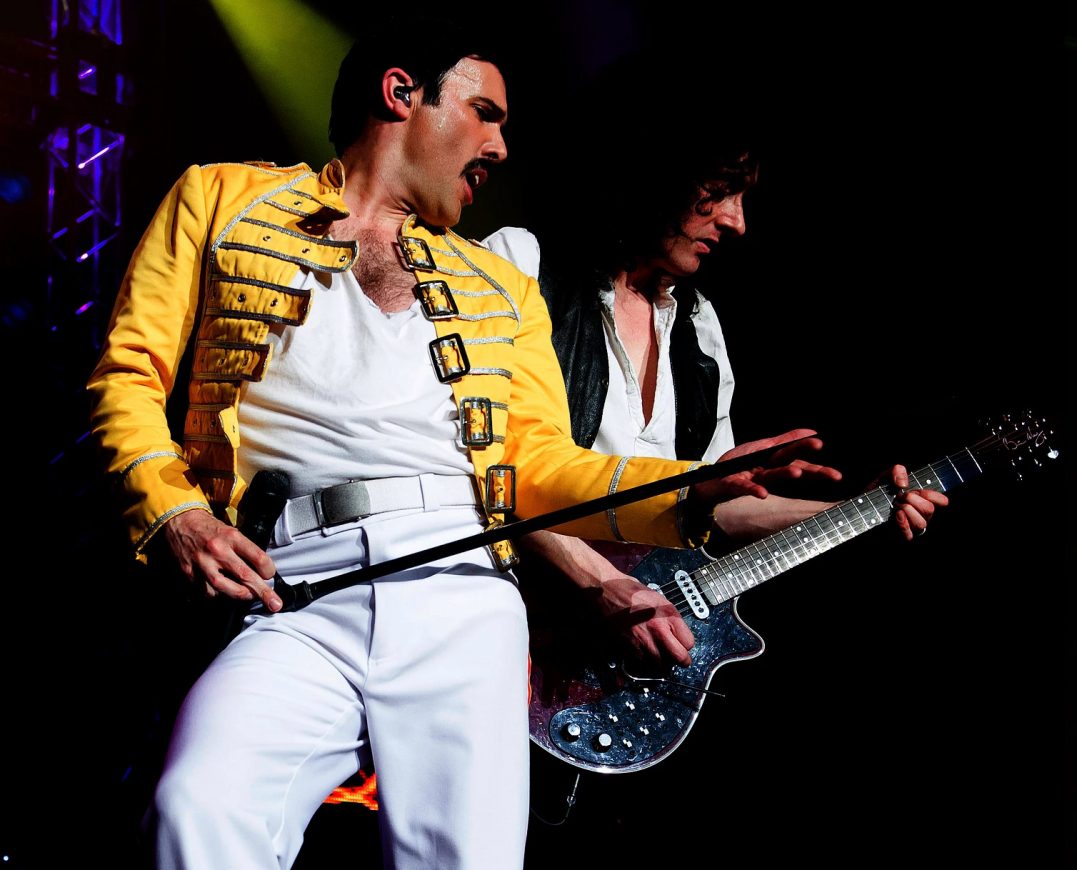 Formed in 1993, these guys are Europe’s top Queen tribute act. Following their first public show at London University, their popularity grew to such an extent that they secured a residency in London’s Strand Theatre, attracting nationwide BBC coverage. Since then, the band have toured Europe, Russia and America.

Queen’s songs have inspired generations, and our tribute band are able to recreate these with skill and precision.