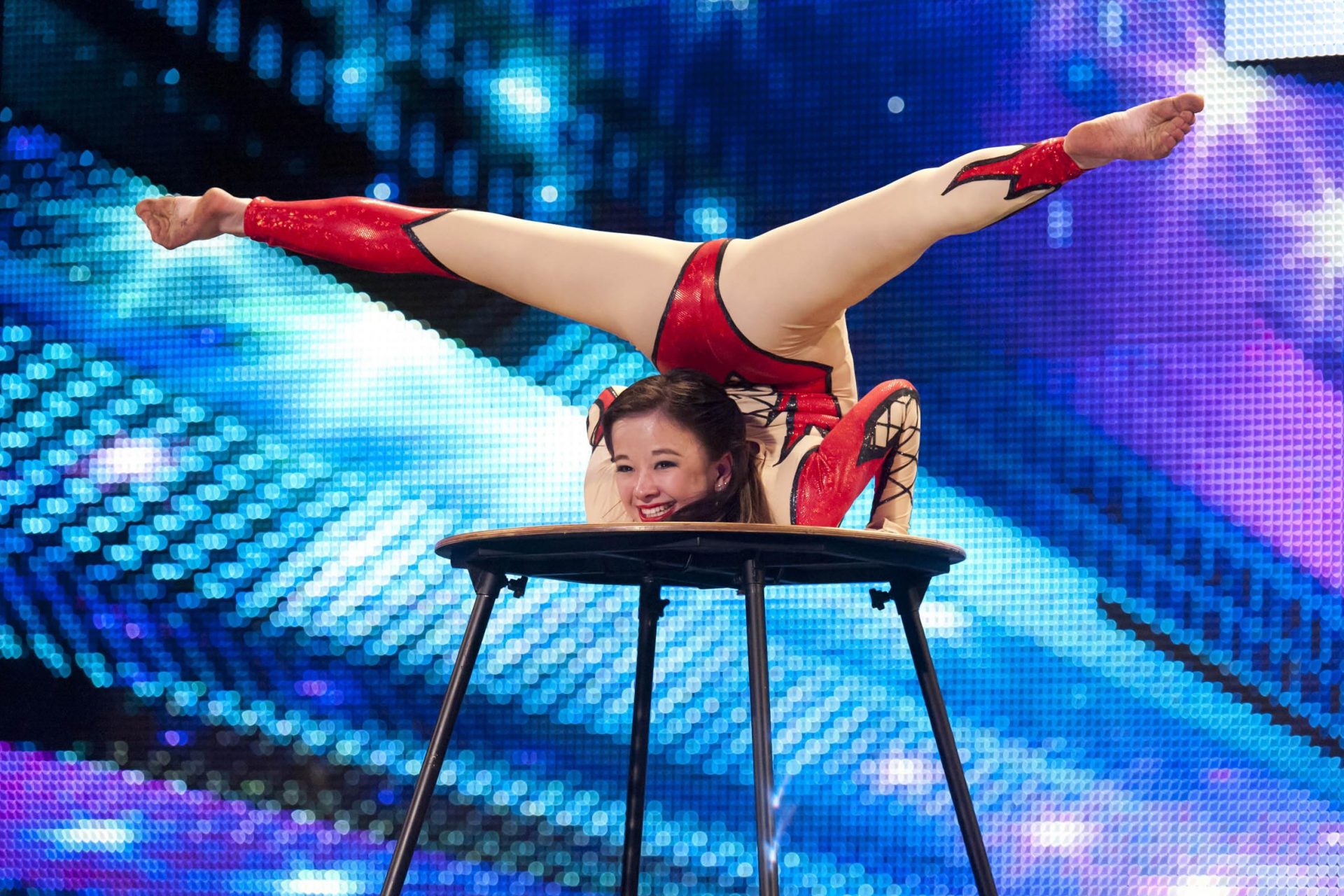 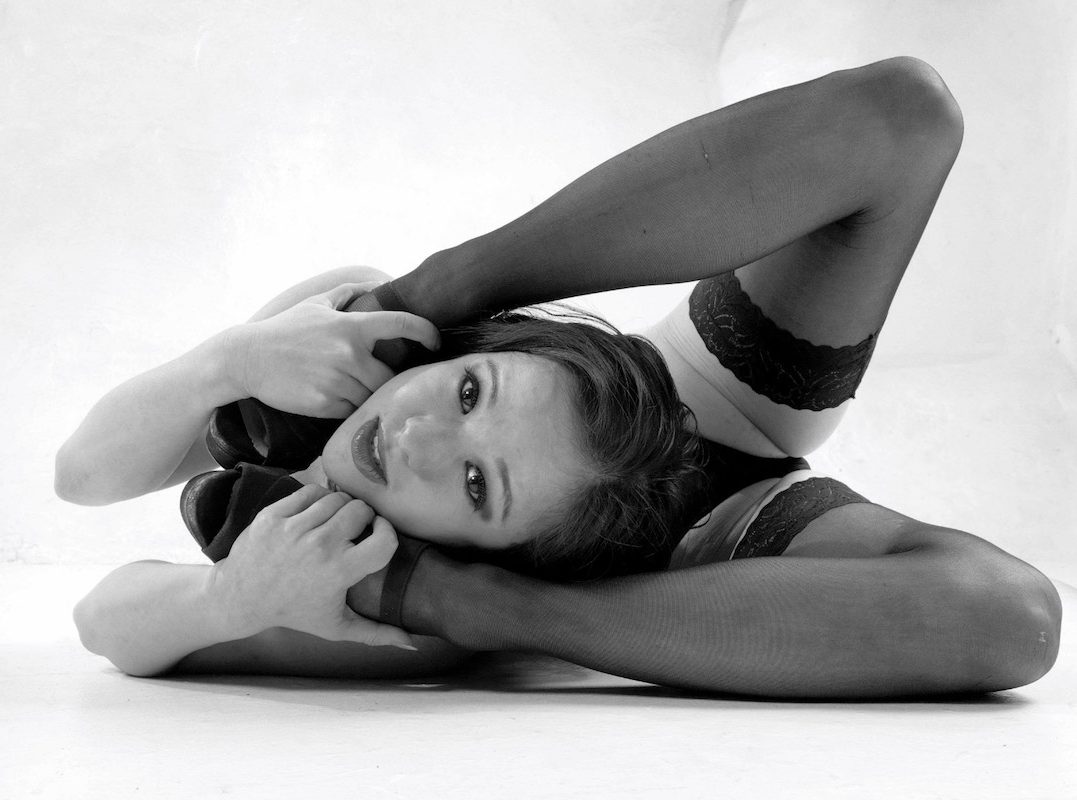 Pixie is one of the most sought after contortionists on the circuit today, performing contortion and acrobatic acts at venues all over the world and appearing in a number of films, adverts, music videos and publicity stunts.

Performing the most extreme backbends that very few contortionists are able to achieve, Pixie is available for corporate and private events as a solo act or as part of a duo.