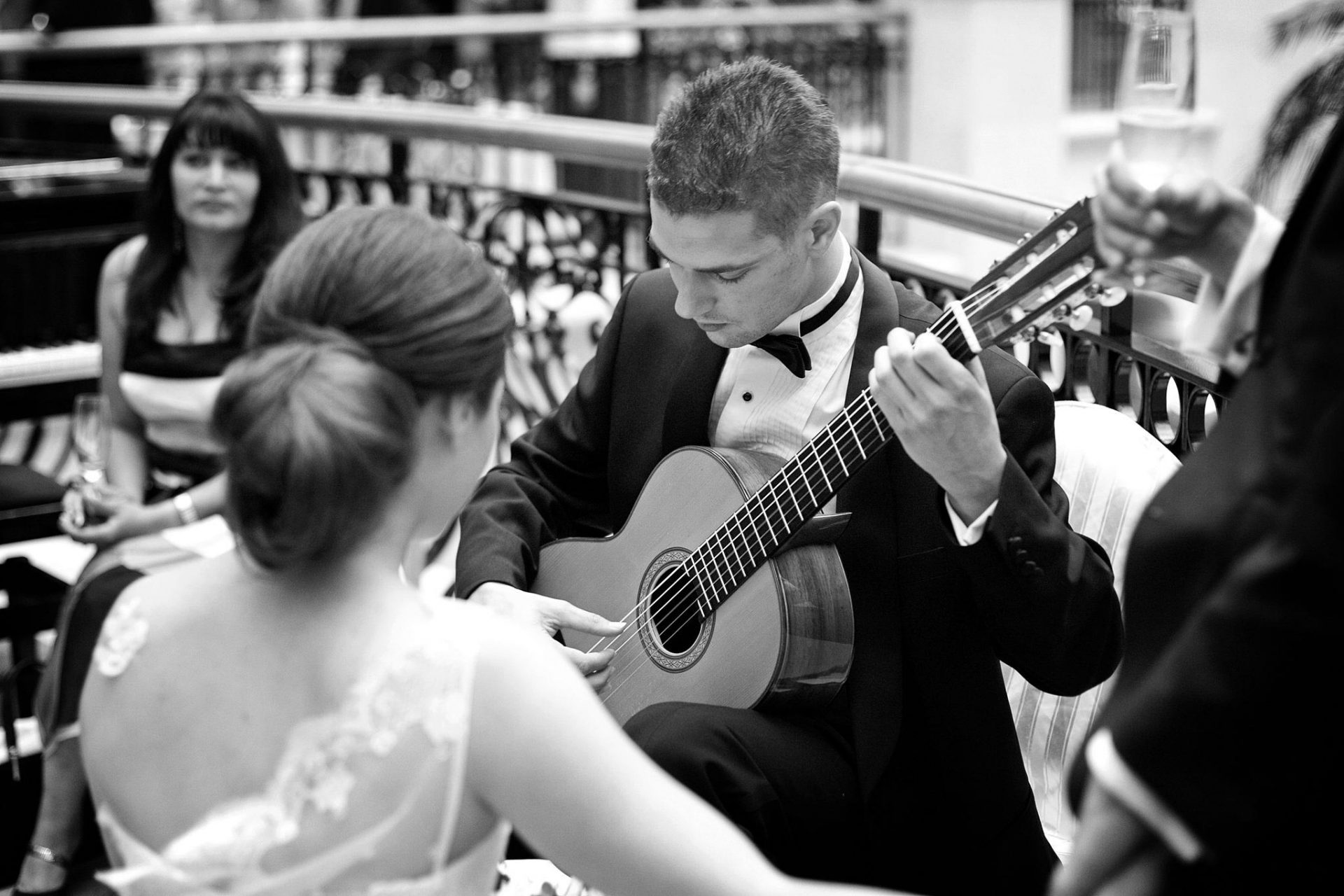 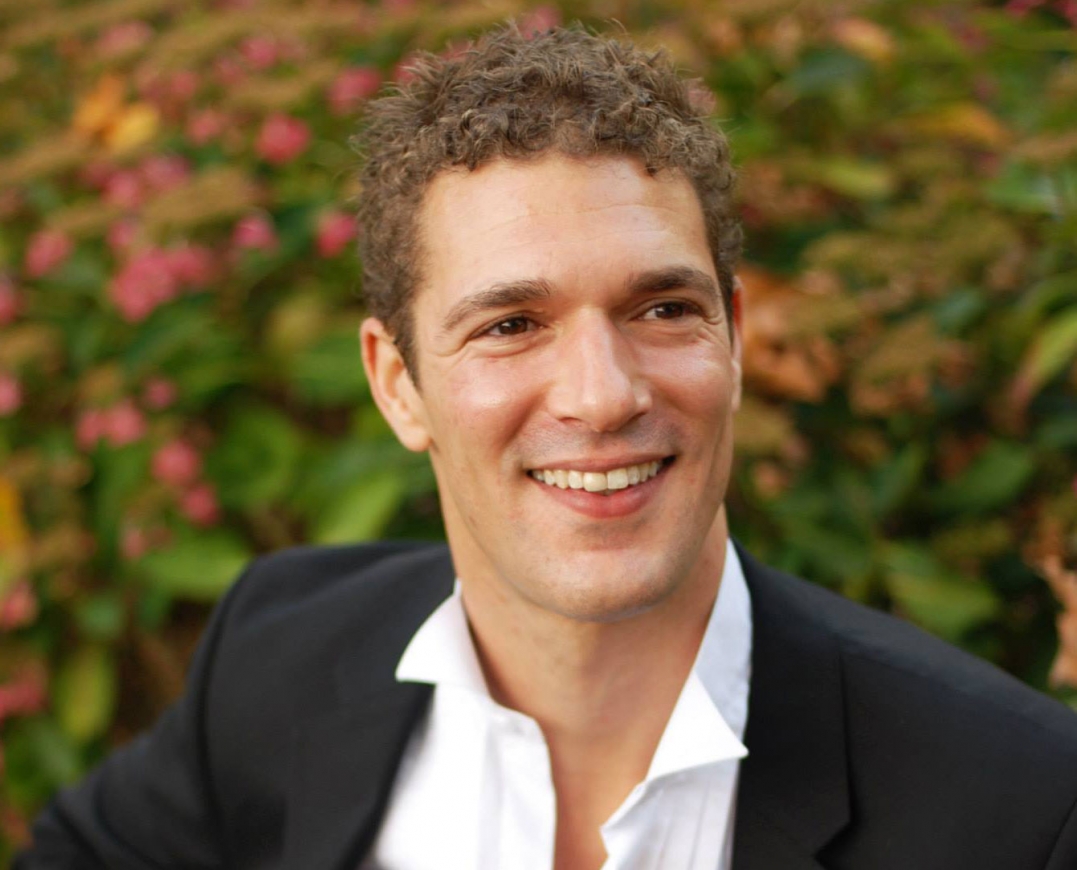 Peter, born and based in London, is a classically trained guitarist who performs a wide range of music from different places and times. He has been performing for many years, and is available for corporate events, weddings and private events.

Peter has made a number of TV appearances, and has performed for and with a number of well-known celebrities, including Dustin Hoffman, Elton John, Jamie Cullum, Michael Douglas and Emma Thompson, who recently described Peter as ‘a master of the guitar’.

He has performed extensively all over the UK in venues such as the Ritz, Kensington Palace, Claridge’s and the Connaught as well as for clients such as Google, Shell, Audi, GM Motors, Fiat and 3 Mobile.