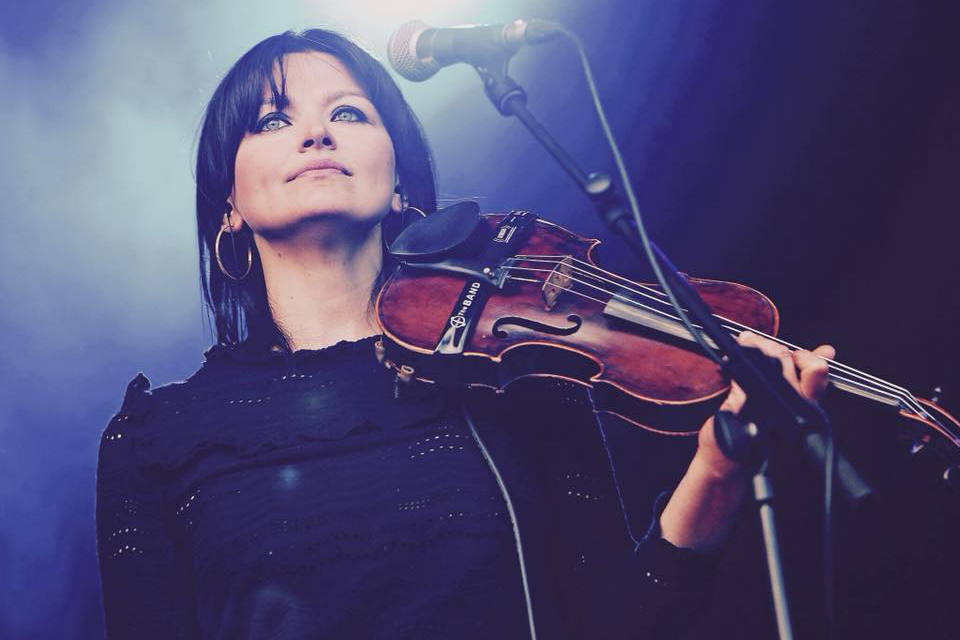 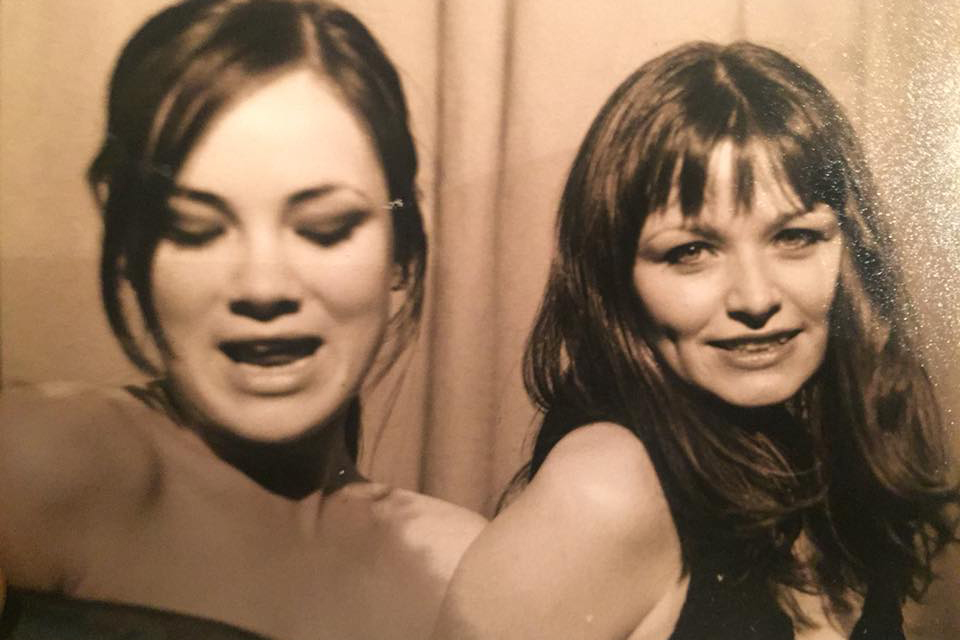 Paradiso are an innovative violin duo formed by two graduates of the Royal Academy of Music.

The duo specialise in versatility, with a wide-ranging repertoire of virtuosic showpieces, classical favourites, tangos, gypsy, folk, film themes, pop and indie rock. Paradiso also perform from memory, which means they are mobile and can play just about anywhere!

The two can appear solely as background musicians and/or perform a 15 minute stage show. Together Paradiso have performed at many prestigious venues and events including The Royal Albert Hall, Cadogan Hall, Glastonbury Festival, The Royal Academy of Art, V Festival and the Baftas.