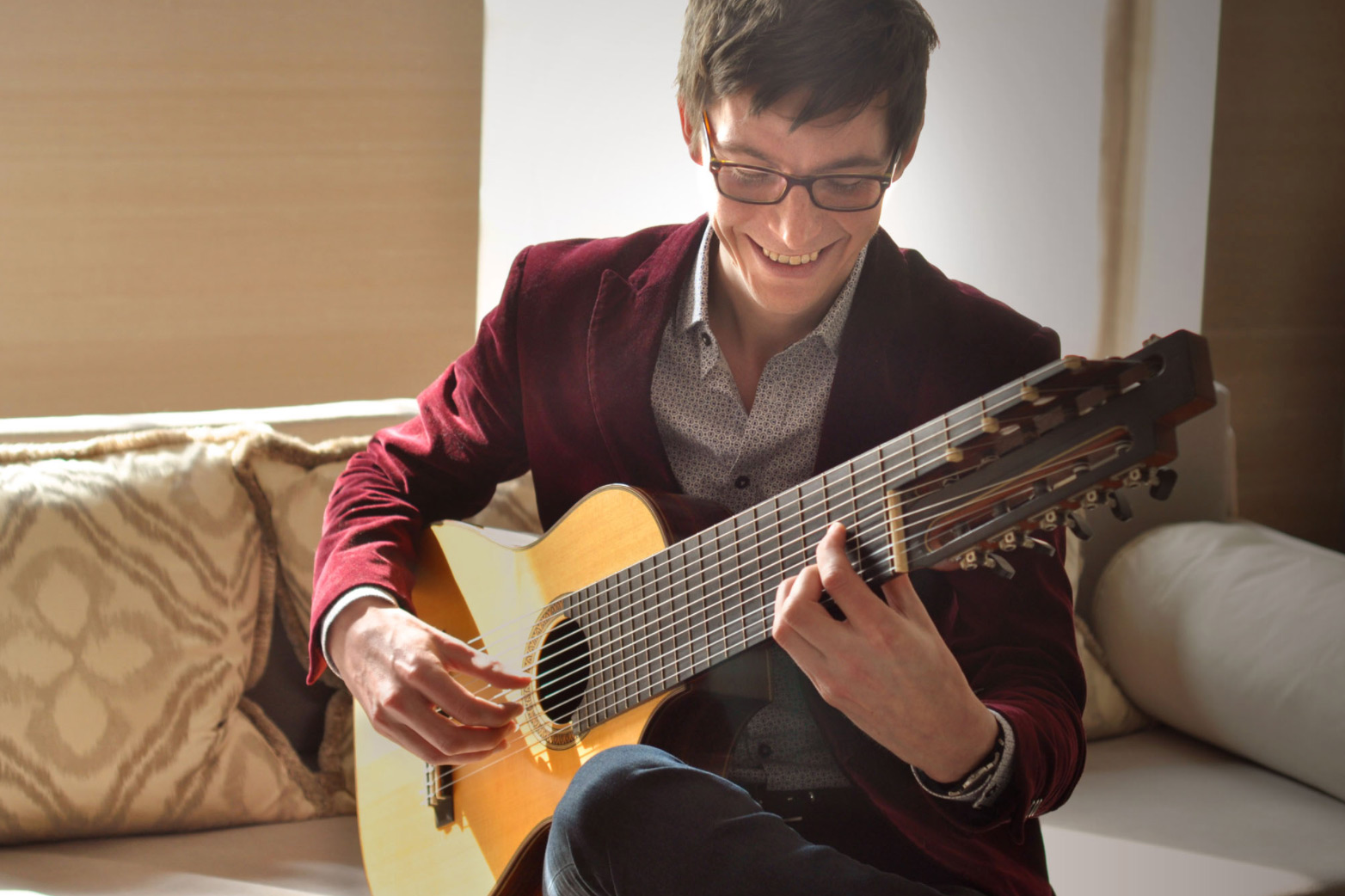 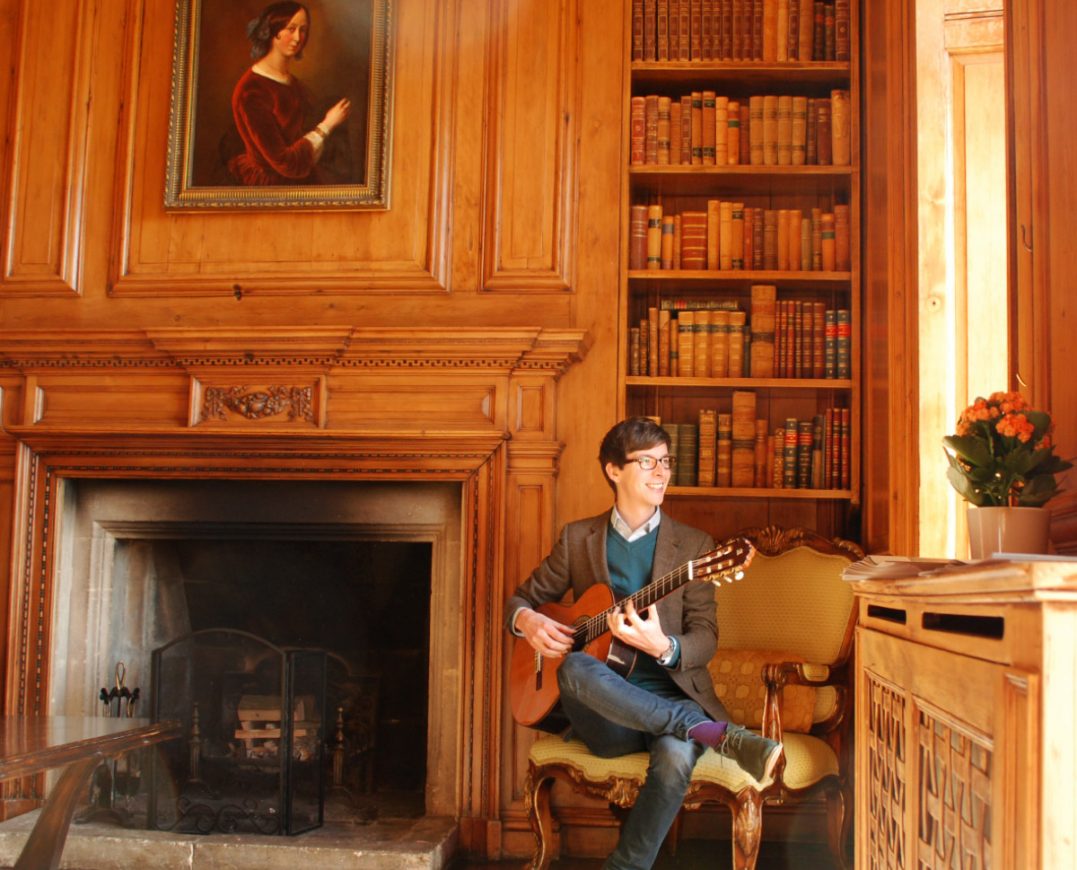 Nils is an award-winning Swedish guitarist based in London. He is enjoying a busy freelance career with engagements in recording studios as well as in concert halls, with performances that span across Europe, North and South America and Japan.

As well as performing on the standard classical guitar, Nils also gives recitals on the alto guitar – an eleven-string instrument merging together the best qualities from the renaissance lute with the modern guitar.

Nils is a seasoned performer, with appearances in concert series, music festivals and in outreach work programmes. In London he has appeared at Wigmore Hall, St. John Smith’s Square, the Houses of Parliament and Downing Street, and he frequently returns to Sweden, Spain, France and Germany for concerts.