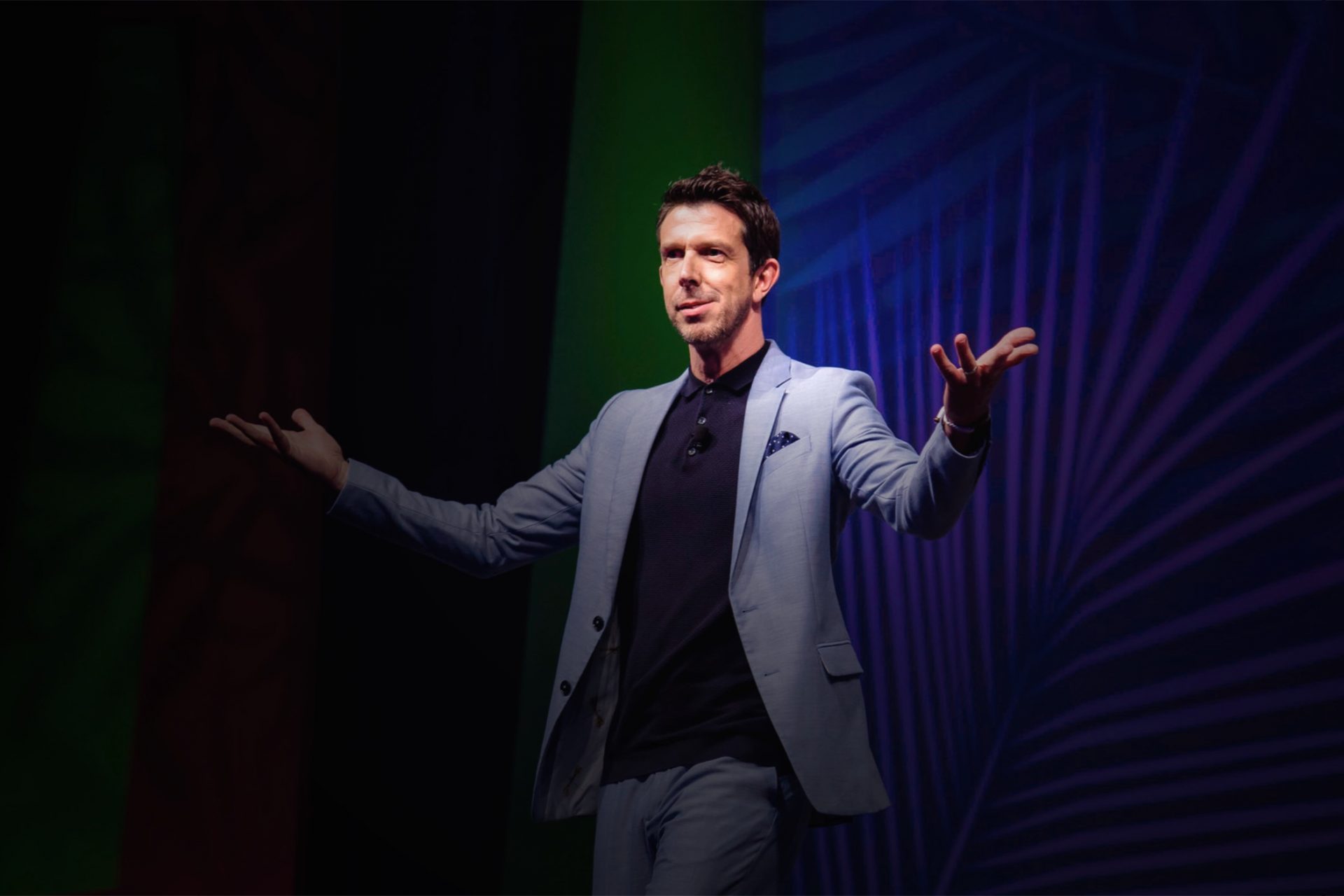 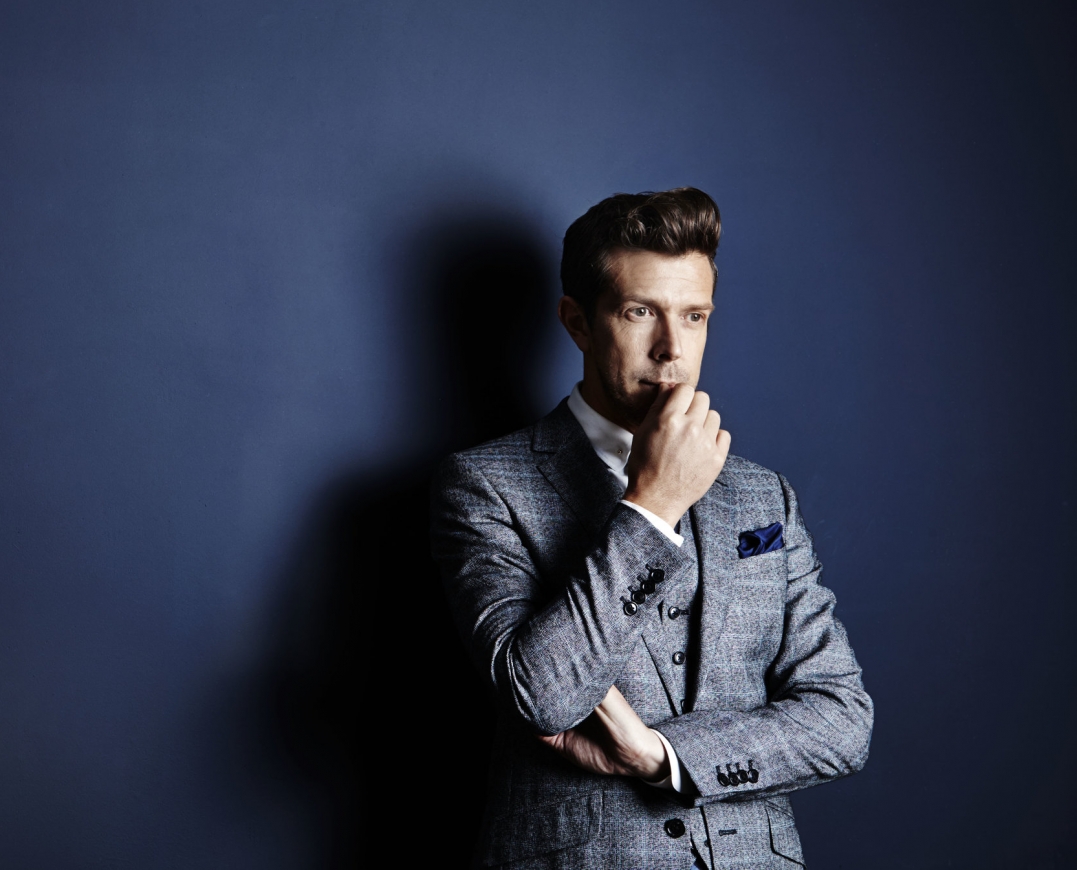 Nigel is a proud member of ‘The Inner Magic Circle with Gold Star for Performance’, making him one of only 250 magicians worldwide to hold that honour. Nigel is in constant demand, working with brands as a host and creating memorable and surprising experiences for their live events.

Nigel has appeared on stages around the world, from London to Las Vegas, Brighton to Brisbane. Hosting events for the likes of Google, American Express, YouTube and Bloomberg. He has over 100 TV appearances for the BBC, ITV, Channel 4 and The Discovery Channel to his credit.

As a creator, Nigel is the co-writer and Magic Producer of all three series of ITV’s award winning show ‘Tricked’ and has recently worked as consultant for ‘Britain’s Got Talent’ and The Royal Variety Performance.