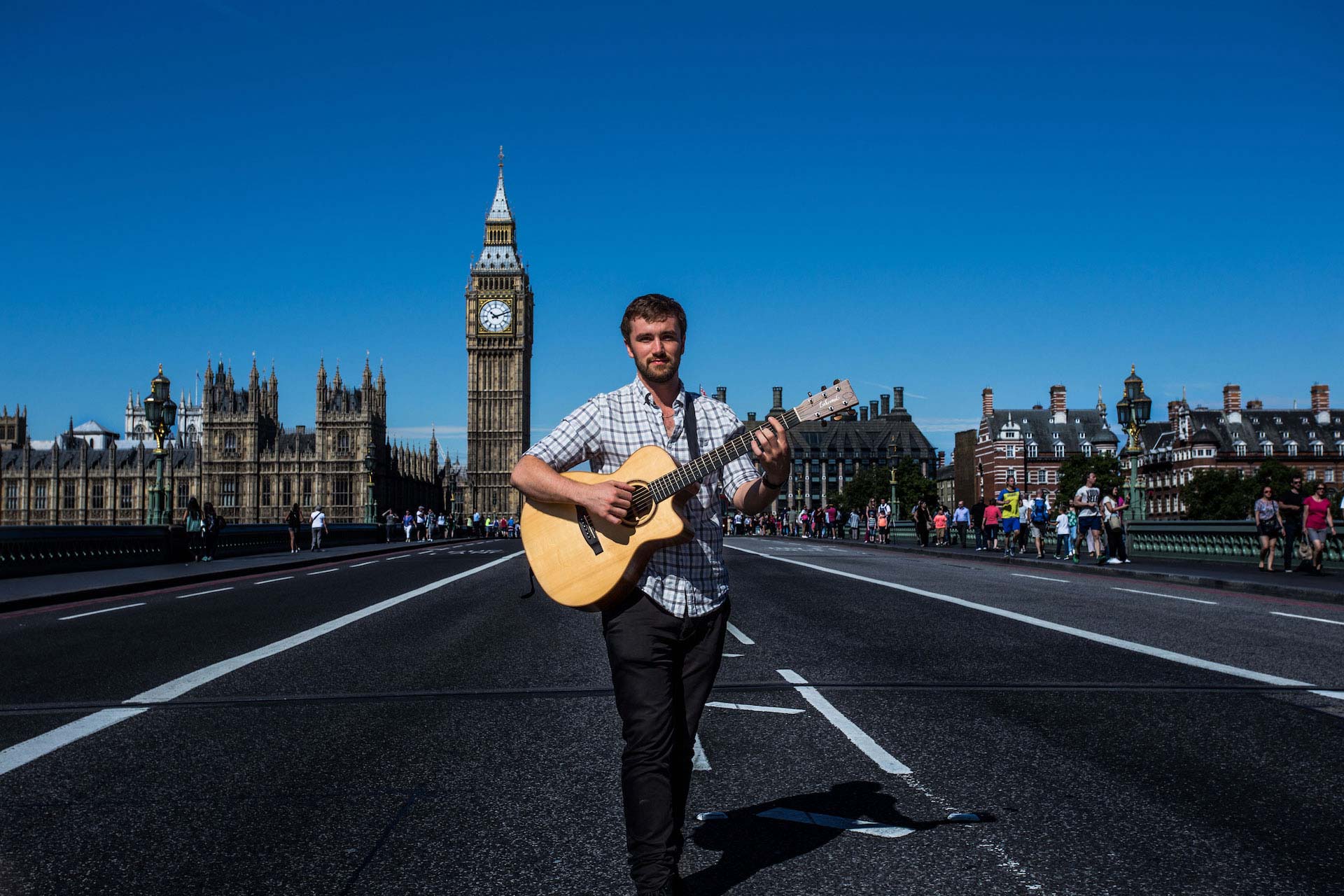 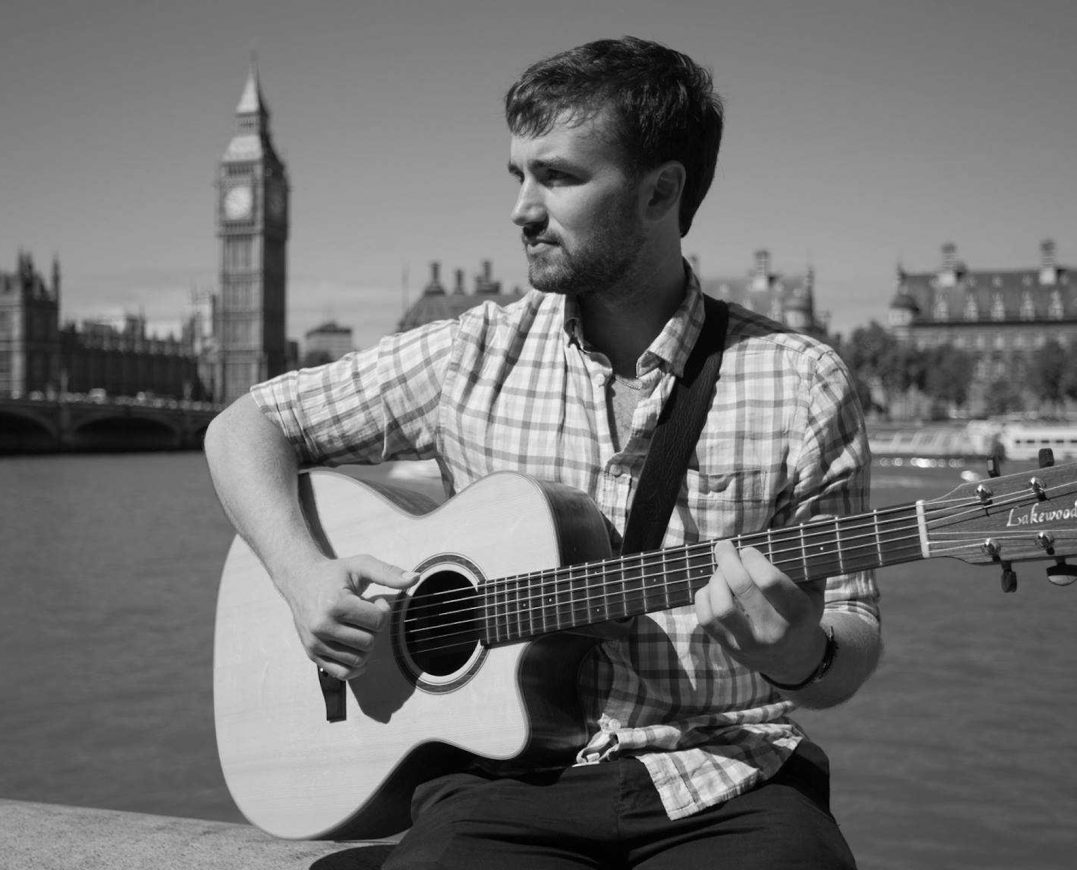 Nick is a singer-guitarist from Melbourne, Australia. He’s spent the last two years traveling around the world performing on cruise ships, and has now settled in London.

After studying Jazz at the Western Australian Academy of Performing Arts, he’s performed with bands and as a solo artist all over the world as well as writing and performing his own original music.