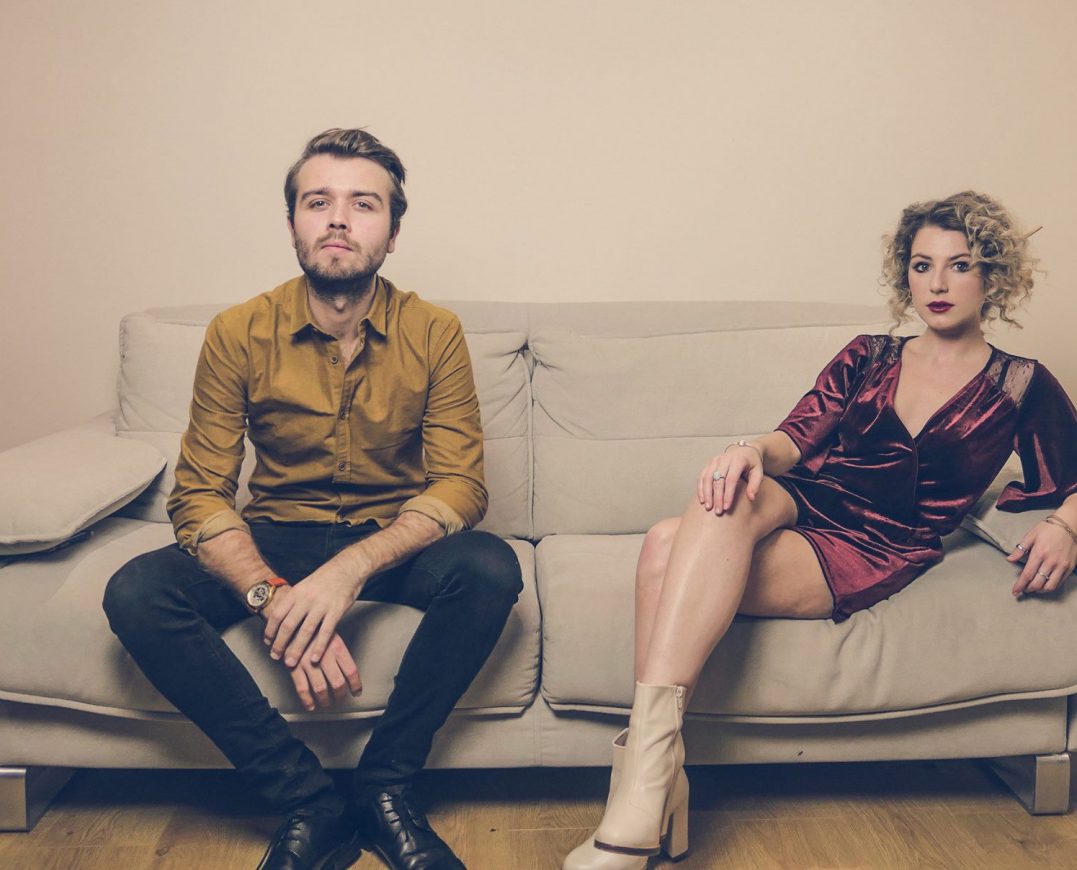 Natalie and Rich are a stylish, contemporary duo from Hampshire. They perform a wide variety of modern and classic covers, both in a live-lounge acoustic style and as a compact alternative to a full party band, using high-quality backing tracks.

They have recently returned to the UK from their residence in Osaka, where they were hired by Japan’s premier wedding and events company, Escrit Inc.

Previously they have worked for Hilton Hotels & Resorts, Celebrity Cruises, Crystal Cruises, Carnival and Australian Pacific Touring. They have traveled all over the world, having visited over 40 countries across Europe, Asia, and America.

They have supported and shared the stage with the likes of Billy Ocean, ABC, Alexandra Burke, Tony Hadley, Rick Astley and many more. They have performed at many prestigious events, including at the Formula 1 Grand Prix Qualifying at Silverstone, Arsenal’s Emirates Stadium, Hyde Park for the London 2012 Olympics  and more.

In the past, they have had a publishing deal with EMI, worked with grammy award-winning producers, won the London Roundhouse young songwriters competition and received national radio play, including on BBC Radio 2.

With a repertoire of over 450 songs, Natalie and Rich provide the perfect entertainment for all types of occasions and are available to book for all sorts of events.