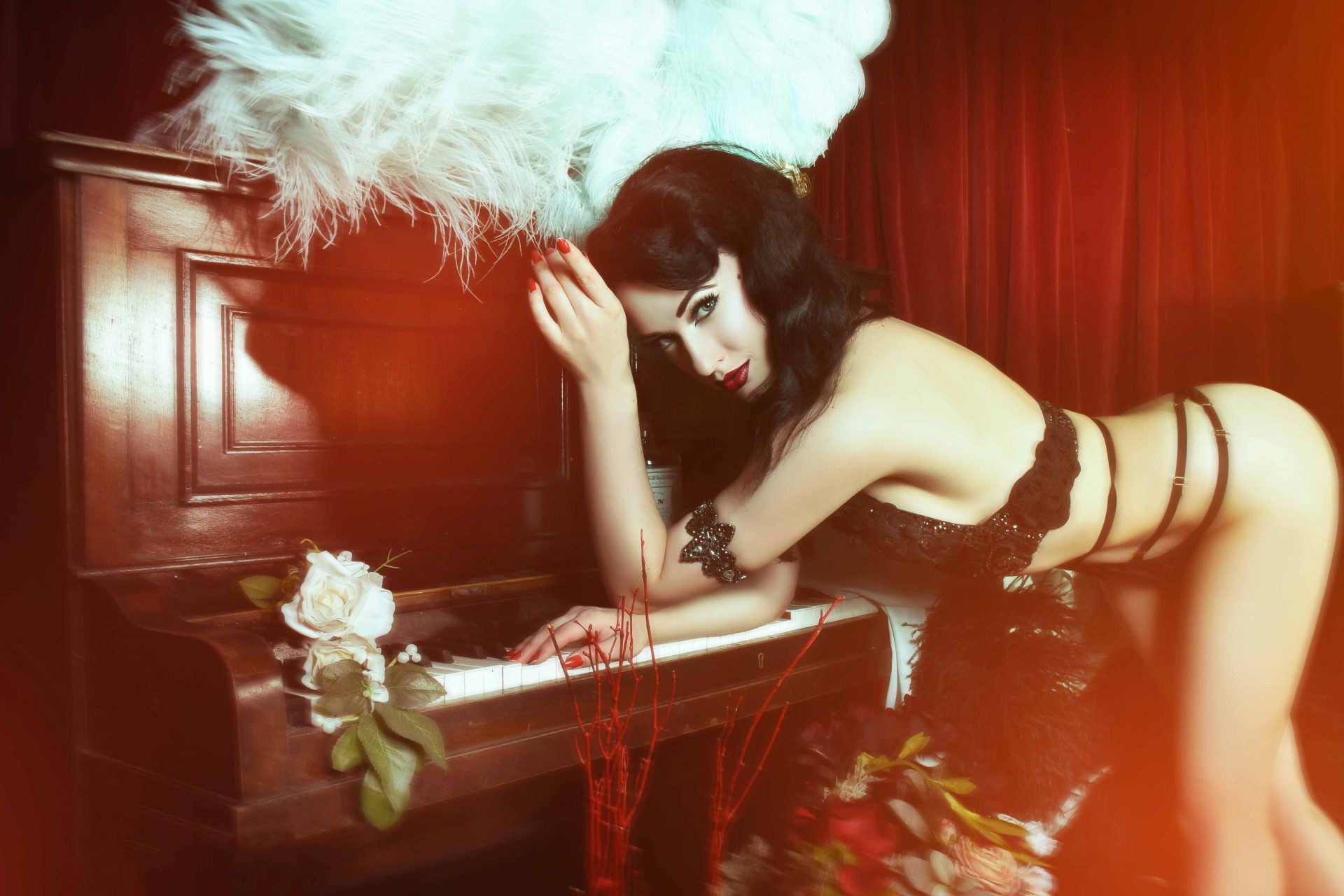 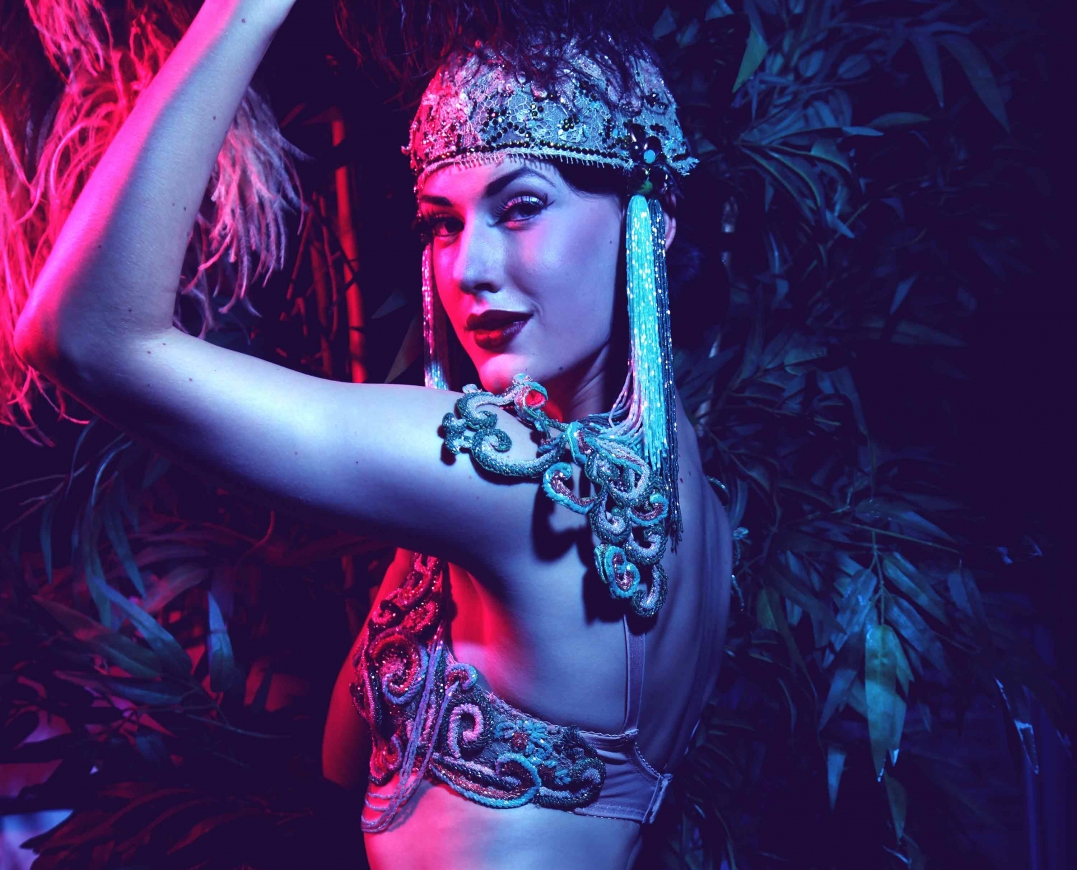 Classic Burlesque star Miss Betsy Rose is one of London’s most prestigious performers and a key figure on the International Burlesque scene, dazzling audiences around the globe for the past decade.

Completely devoted to the original spirit of Burlesque, her classic look combined with her professional dance background have allowed her to star in two West End runs of The Hurly Burly Show, and appear in feature films, music videos, film premieres, television dramas and commercials.

Alongside some of the worlds most elite corporate clients, which have included Dolce & Gabbana, Givenchy, Cointreau and Paris Fashion week, Miss Betsy Rose has also entertained prestigious audiences including the British Royal family and the Grand Prix elite. Miss Betsy Rose is also an established model, and has been featured in French Vogue, ID, Harpers Bazaar and Italian Playboy to name but a few.

Betsy was voted number 1 UK Burlesque Performer of  2016, 2018 and 2019 in the highly regarded industry poll – 21st Century Burlesque – as well as placing 12th in the world’s most influential Burlesque figures.