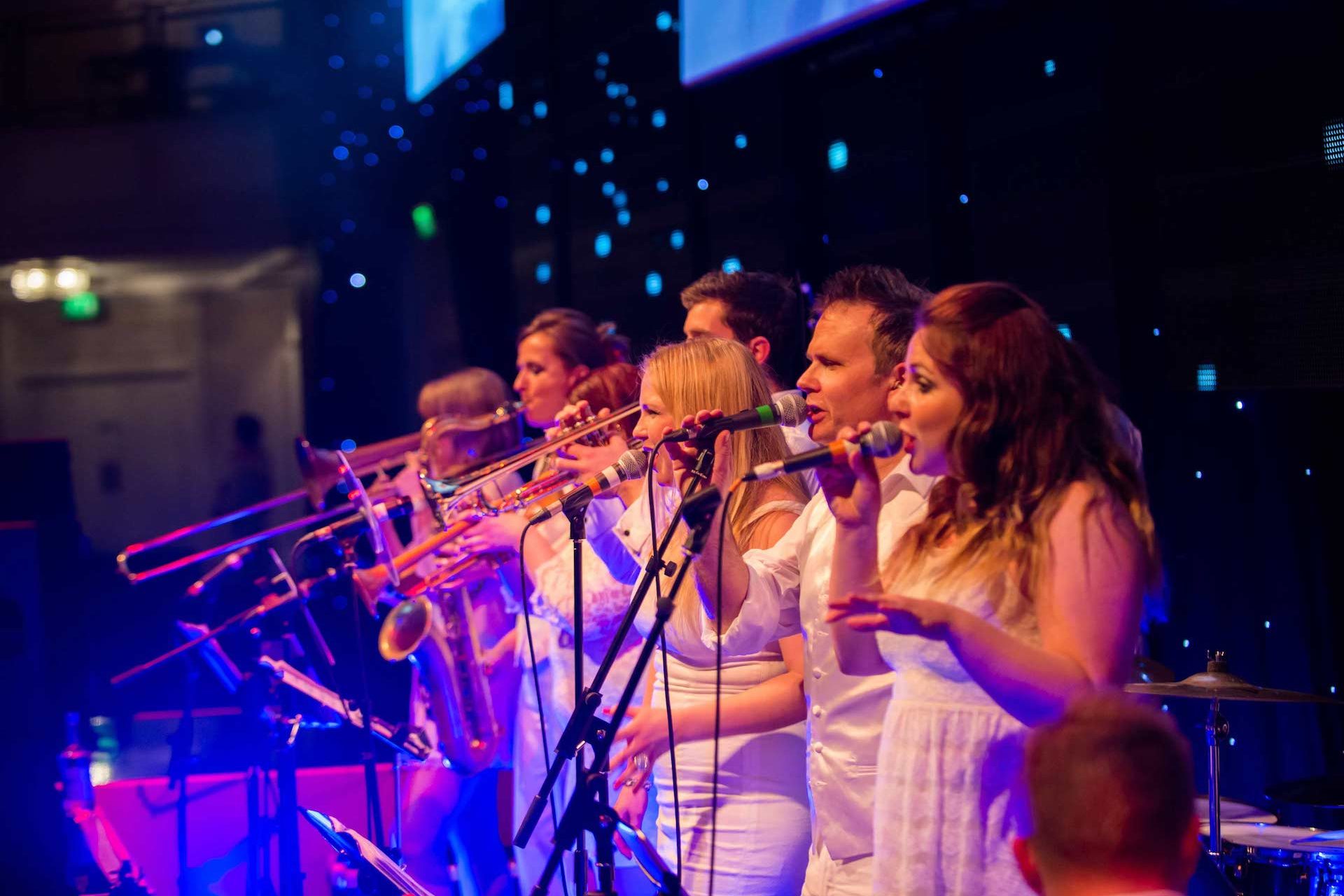 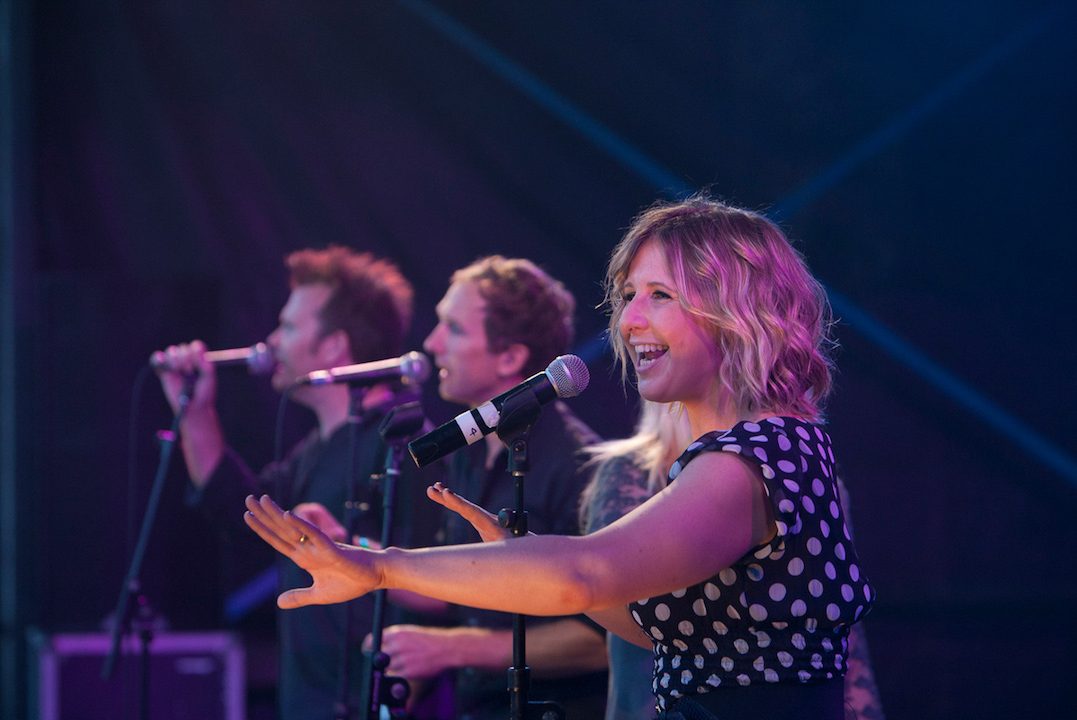 MIB have built up an outstanding reputation over the years, not only performing all over the country but also worldwide in locations such as Dubai, Italy, Brussels, France, South Africa, Romania, Egypt and Kazakhstan! MIB were the only function band to perform in Hyde Park for the Royal Wedding in 2012, having been featured on television all over the world.

The band have an exceptional wealth of knowledge and experience, using top UK session players who play for artists such as The Spice Girls, Take That, Robbie Williams, Lily Allen, Amy Winehouse, Beyoncé, Gloria Gaynor, Jools Holland! They have even supported James Morrison, the famous singer-songwriter from Warwickshire who had the hit single ‘You Give Me Something.’ You’re guaranteed outstanding musicianship, from players who have played all over the world.