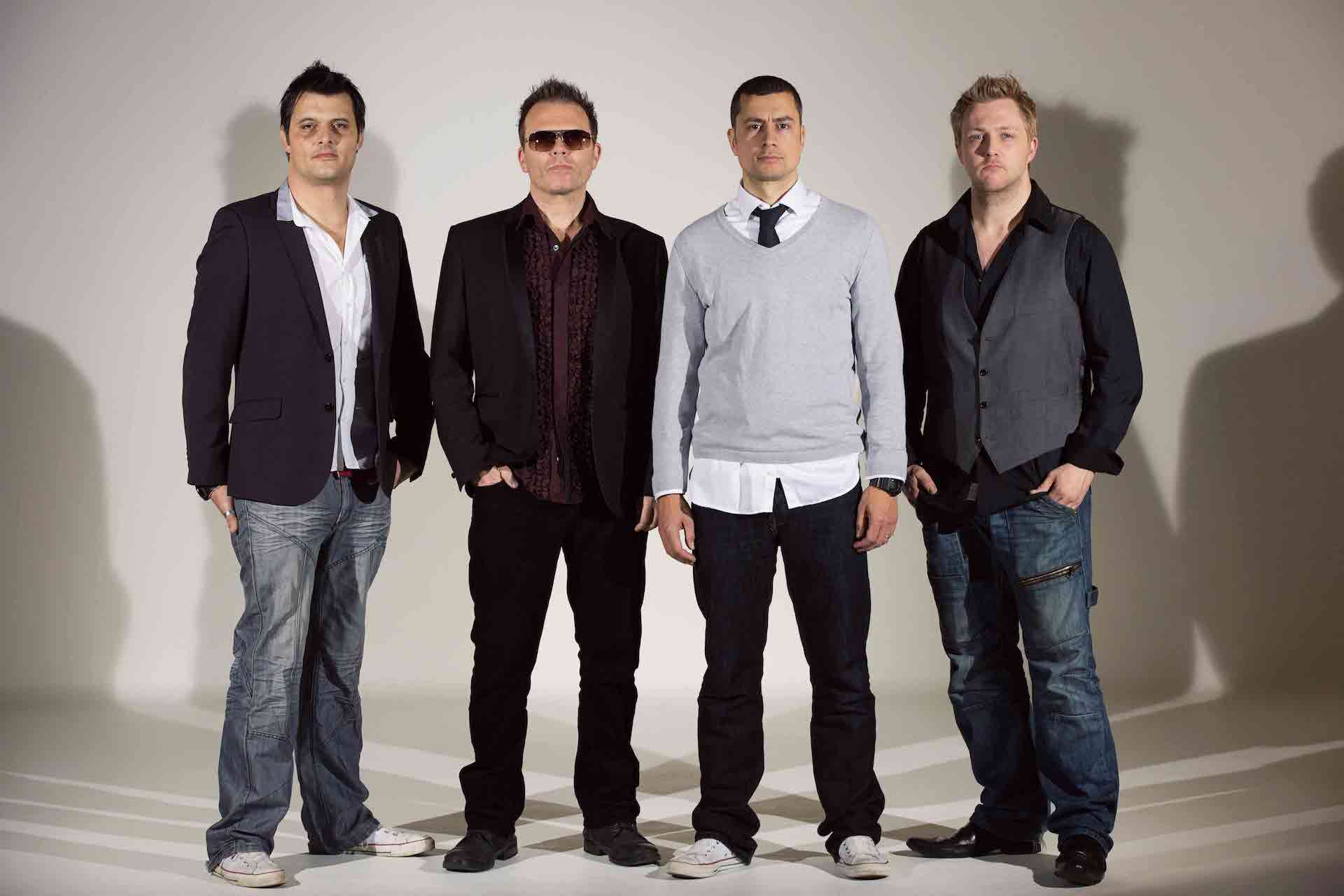 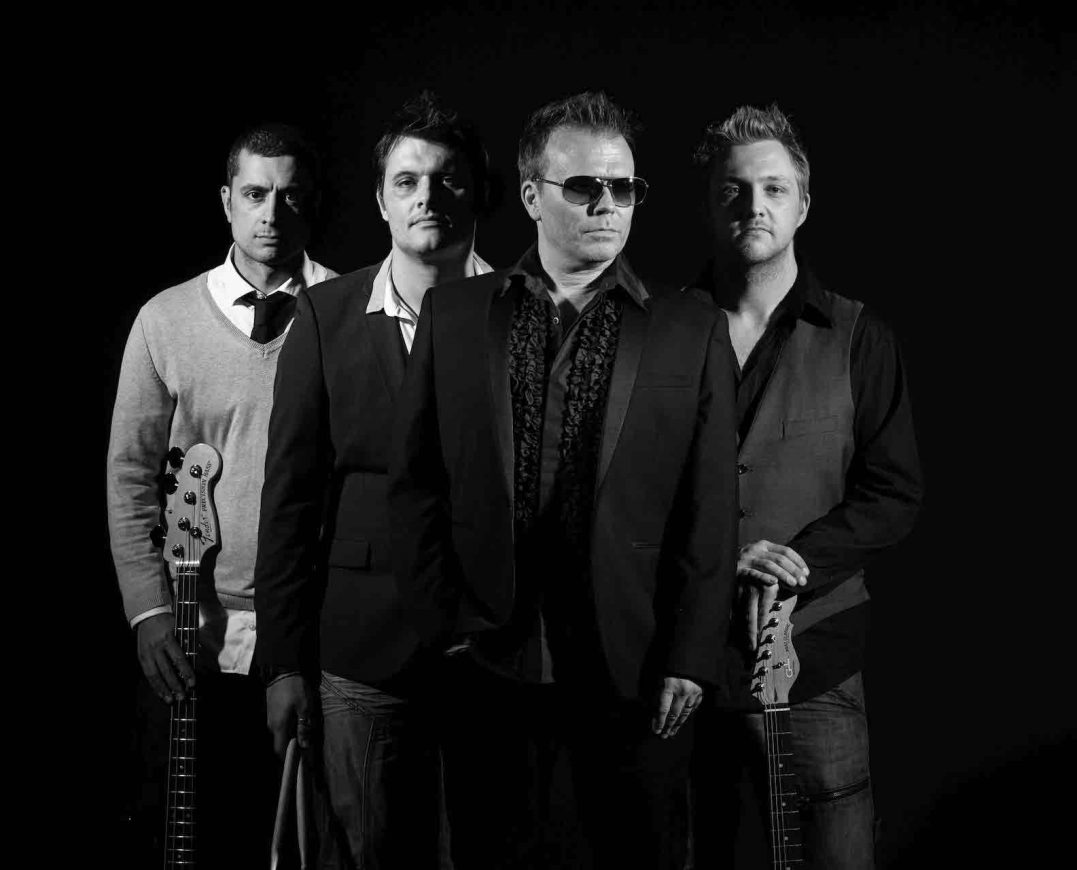 MIB Rocks are an all male line-up performing rock and pop hits old and new. Expect to hear tunes from The Killers, Kings of Leon, Arctic Monkeys, The Who, The Beatles and The Rolling Stones, as well as a spattering of 80s from David Bowie, Duran Duran and INXS.

They have built up an outstanding reputation over the years, not only performing all over the country but also in exotic locations such as Dubai, Italy, Brussels, France, South Africa, Romania, Egypt and even Kazakhstan!