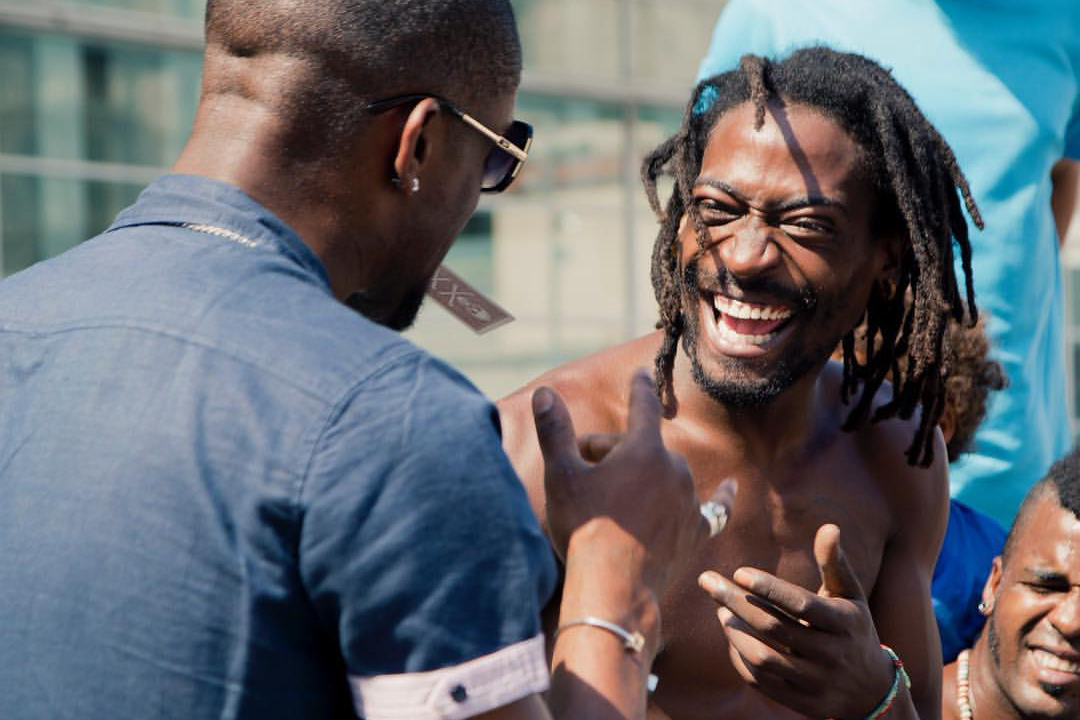 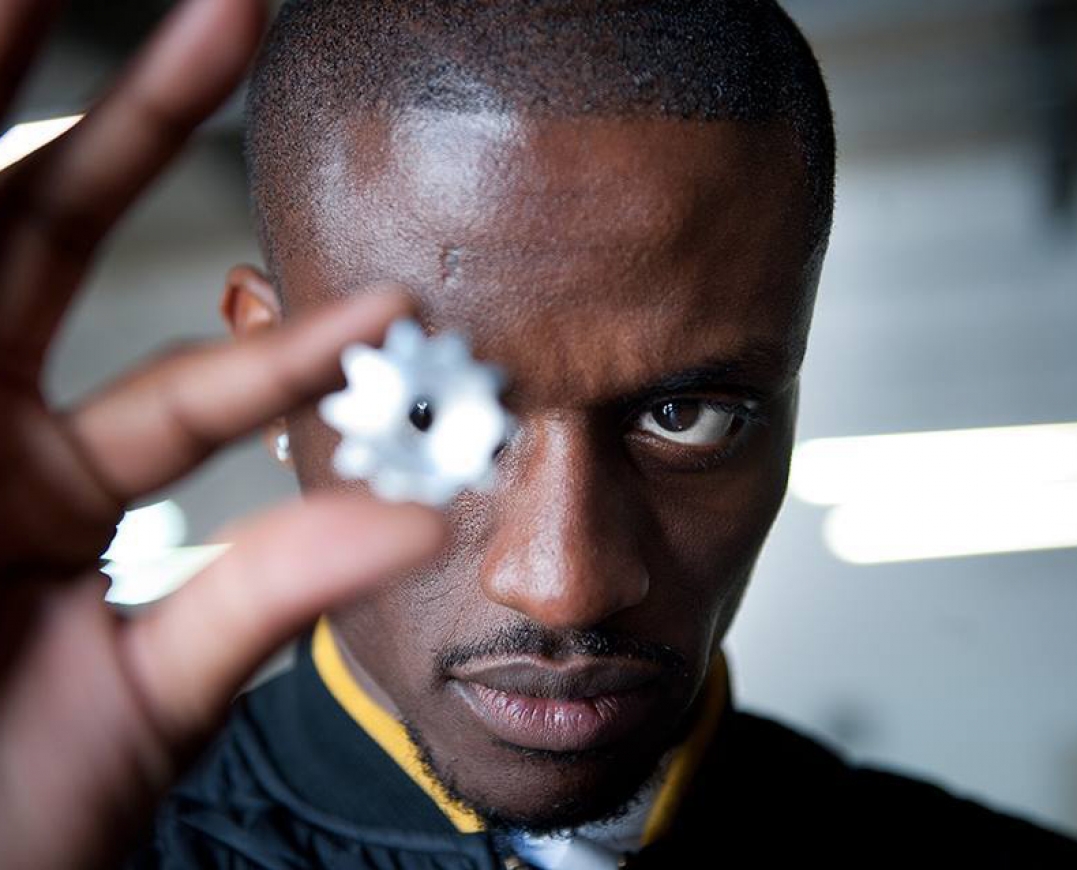 Britain’s Got Talent Finalist 2020, Magical Bones, is one of six magicians touring the hit magic show Impossible, which launched in London’s West End to rave reviews.

He is also the star of the world’s first ever 4K ultra high definition TV magic series ‘Around The World in 80 Tricks’, which is being shown to over 60 million homes globally.

Bones is able to perform both strolling close up magic and stage show sets. He believes that ‘life is magic’ and has performed everywhere from penthouse suites to the streets.