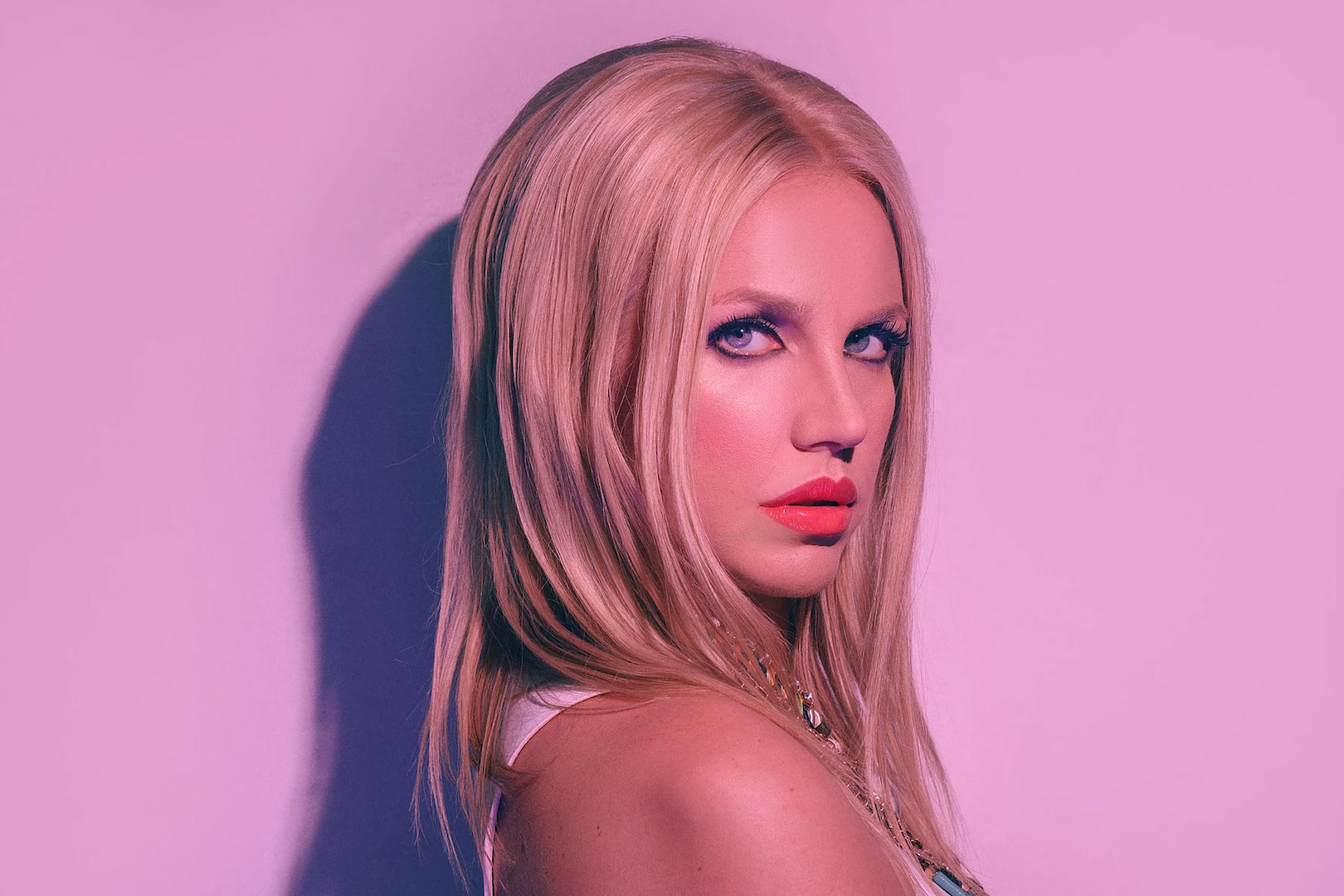 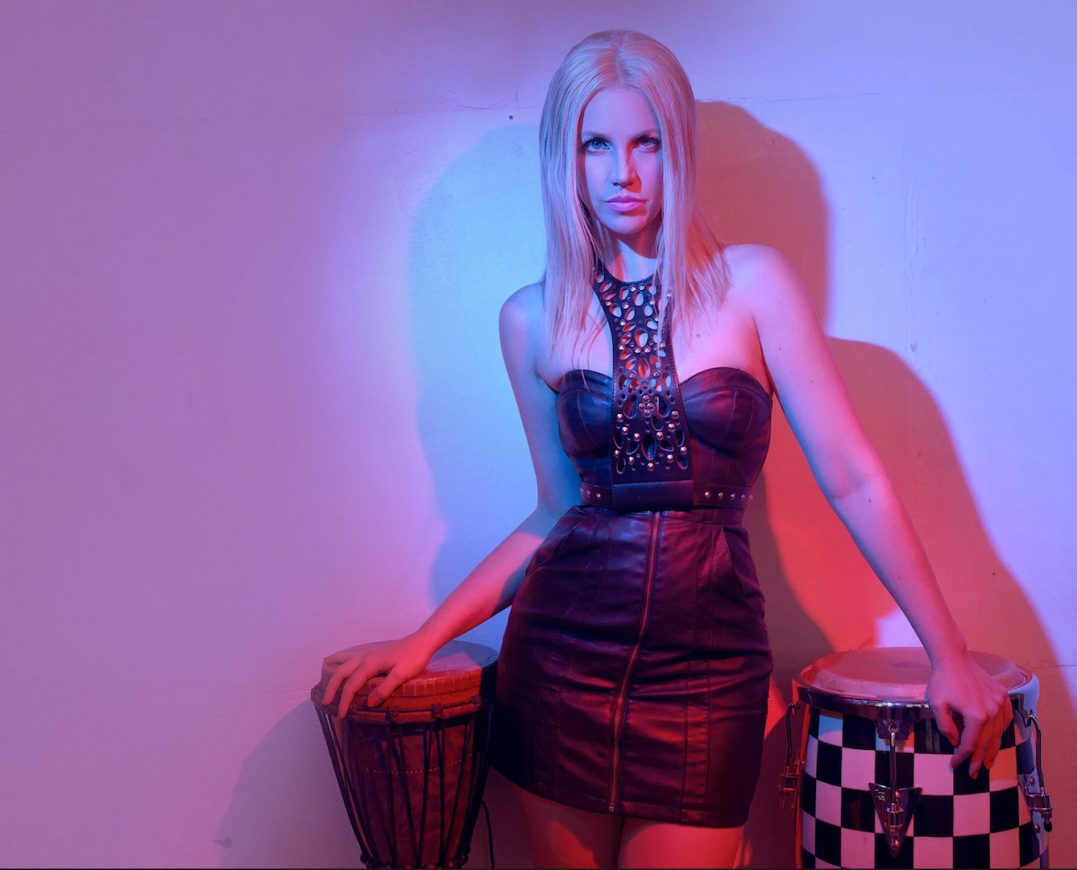 Inspired by her love of beats and rhythm, Lyndsay started DJing ten years ago and has performed at a number of high profile events including two BRIT Awards’ official Mastercard afterparties, The Elle Style Awards, The Cosmopolitan Awards and London and Paris Fashion Weeks. She has also played at a number of high profile venues including Annabel’s, The Ivy, Bungalow 8 and Somerset House.

As well as being a highly in demand DJ, Lyndsay is also an accomplished percussionist and has played for a number of well-known celebrities including The Black Eyed Peas, Rihanna, Ricky Martin, Shaun Escoffery, Nile Rogers and Nicola Roberts.

Lyndsay can be booked as a DJ, as a percussionist or as her new act, which combines live percussion and DJing. This involves her mixing drums with her eclectic taste in music, which is perfect for networking events or parties where you want to get people dancing.