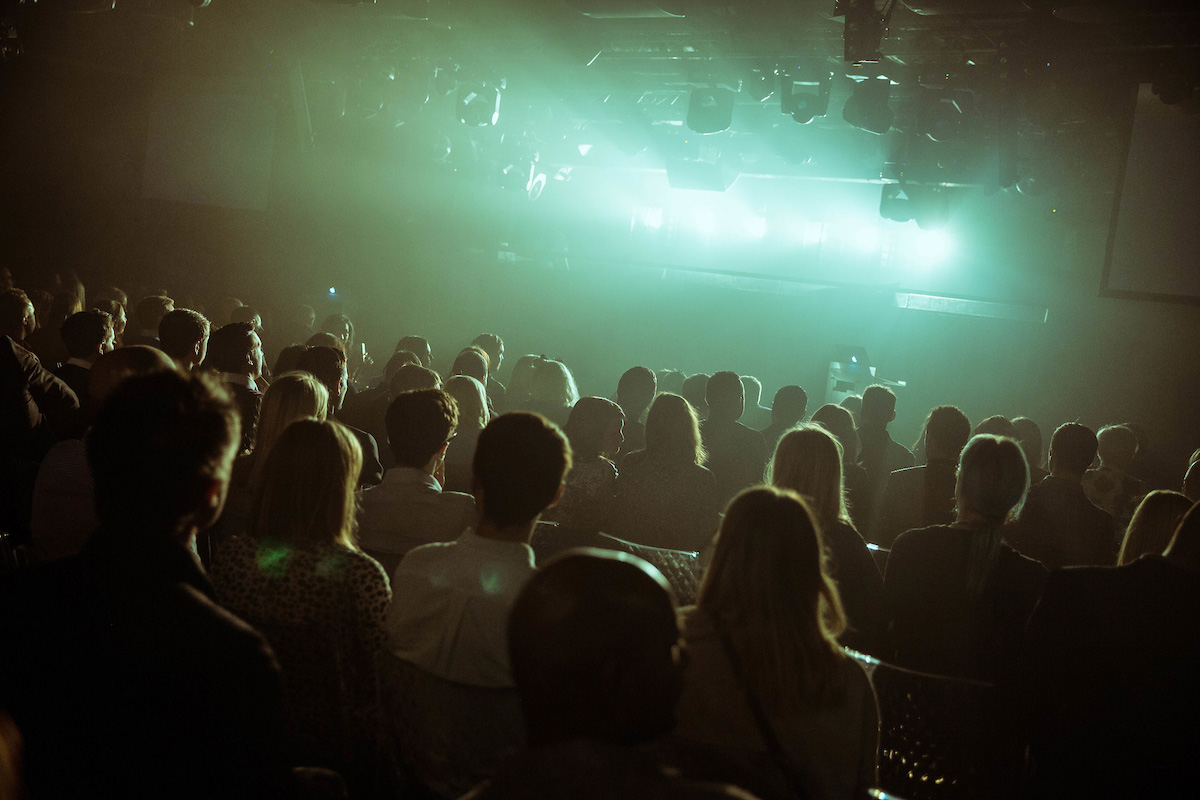 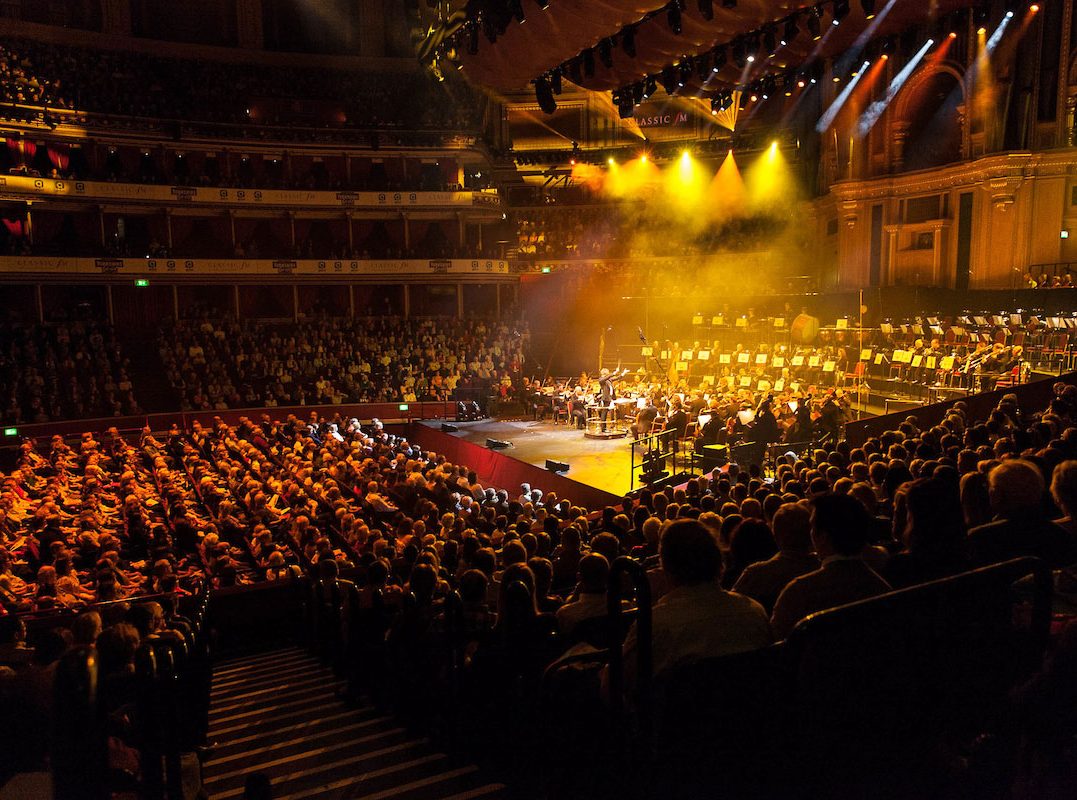 Kit is a portrait, travel and documentary photographer from the United Kingdom who works out of a photography studio in London. Kit works with a range of international publications, charities and brands.

Kit grew up in rural Shropshire, where there was not much to do other than pick up a camera and start taking pictures of everything, especially the people around him.

Kit’s work has been featured in publications including The Guardian, The Observer New Review, FT Magazine, The Telegraph and Bike UK. He also creates imagery for web and social media for brands including Google, Youtube, Barclays, HSBC, Virgin Media, Chipotle, Patron Tequila and Capital FM.