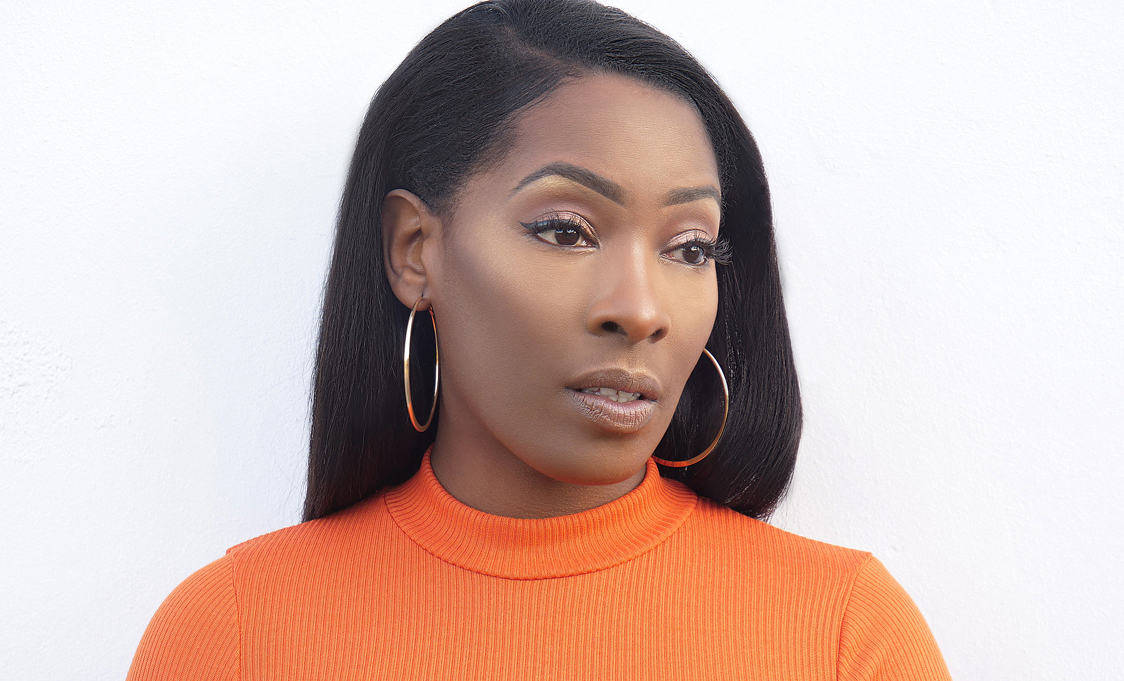 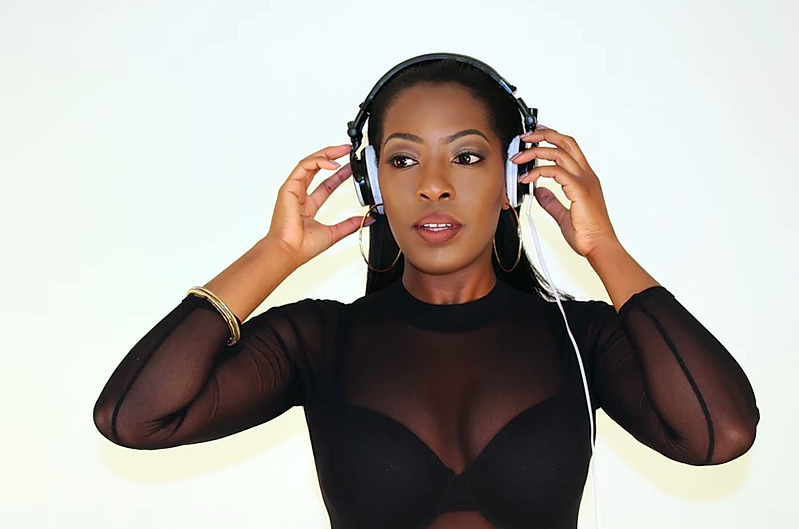 Keshia is a London-based, multi-genre DJ.

After deciding to pursue her first love – music – Keshia has worked hard to become one of London’s best party-starters, spinning at some of the city’s most popular clubs and bars.

She’s passionate about Dancehall, Bashment and RnB, but as a true all-rounder, will have you bumping to everything from Hip Hop, to Afrobeats, Garage and Soulful House. She’s played for some huge names such as River Island, Gymbox, F45, ORS, Barclays and Deloitte, at venues including the Miranda Ace Hotel, The Waldorf Hotel, The Soho Hotel, The Soho Bar Group and at the O2.