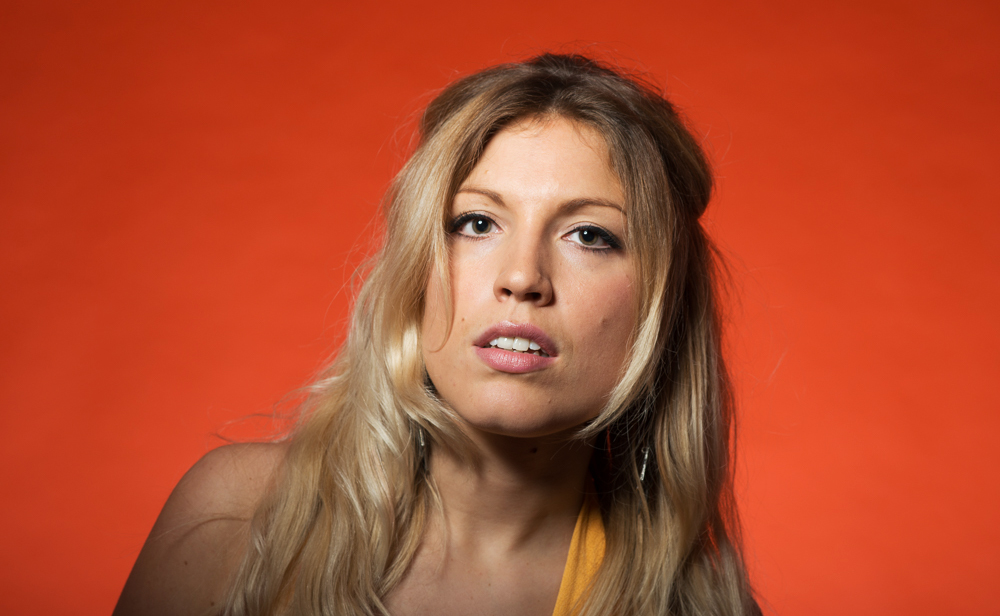 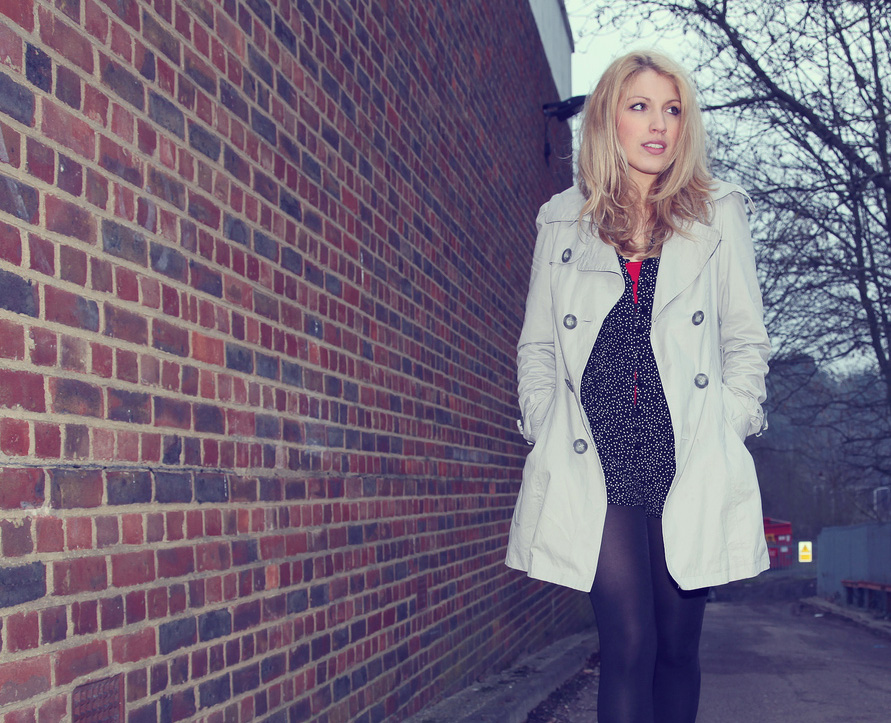 Vocalist Jess and guitarist Billy formed a duo in 2006 and have been playing music together ever since. Their repertoire encompasses bossa nova, pop and soul. Together with performing the lead vocals, Jess plays percussion, while Billy provides backing vocals.

Since graduating from Trinity College, Jess has performed alongside Bobby McFerrin at The Barbican Centre, Norma Winstone at The Vortex and the late John Dankworth at The Royal Festival Hall. Billy has worked with artists such as Sandra Bernhard, Lea DeLaria, Gilad Atzmon, Jason Yarde, Caroline O’ Connor and Abram Wilson. Other credits include Ronnie Scott’s and the HIFA International Festival of Arts in Zimbabwe.