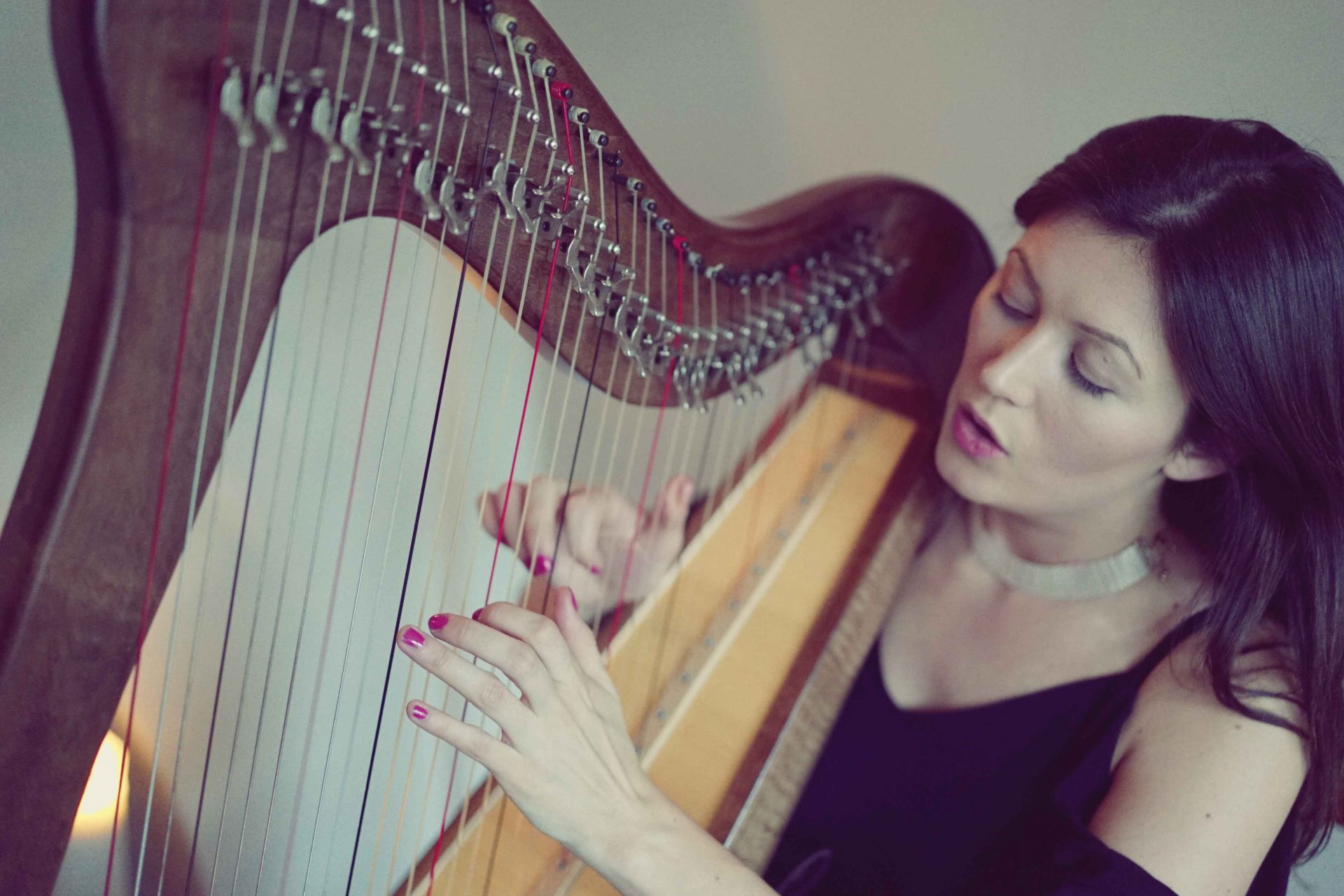 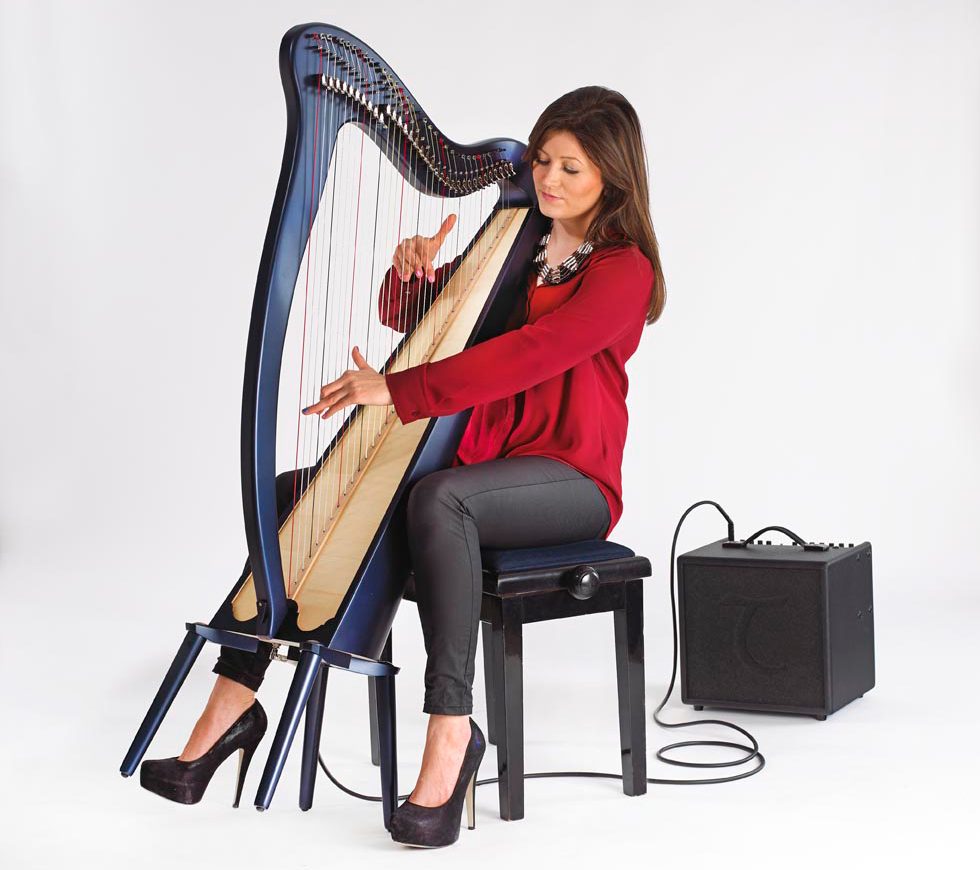 Originally from Wales, Iona is a London based singer-harpist.

Iona took up the harp aged seven, and on starting university in 2008 she began to pursue her ambition of becoming a musician by working as a semi professional singer in various pubs, clubs and events around the UK.

After university, Iona became a full time artist and has gone on to perform at various events including the National Students TV Awards, Scarlet FM Awards and the Official Opening Event for the 2012 Olympic Games as well as having a resident performing spot at the Park Plaza Hotel Westminster.

While Iona specialises in Pop and Contemporary covers, she has also been classically trained, making her set suitable for any occasion.