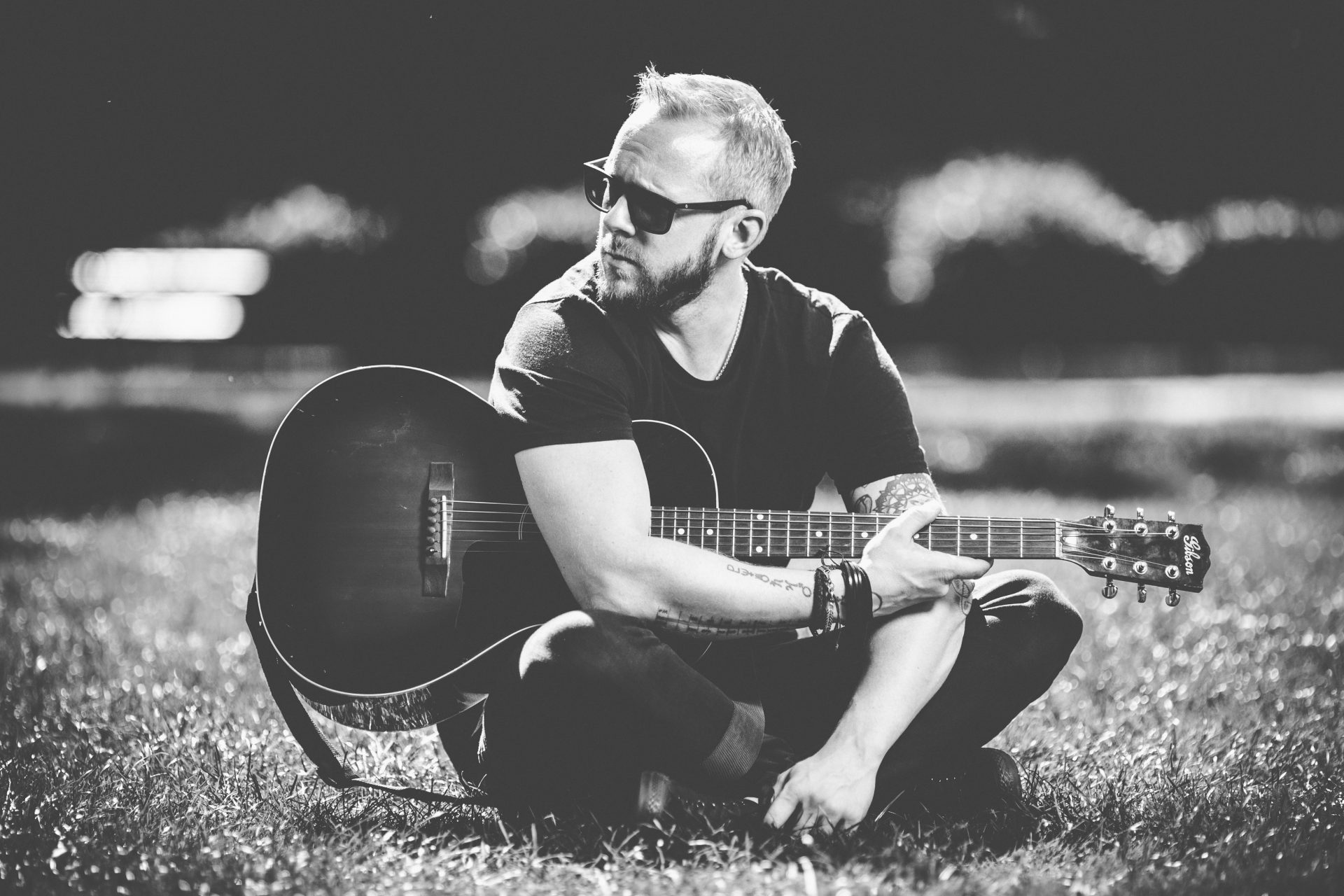 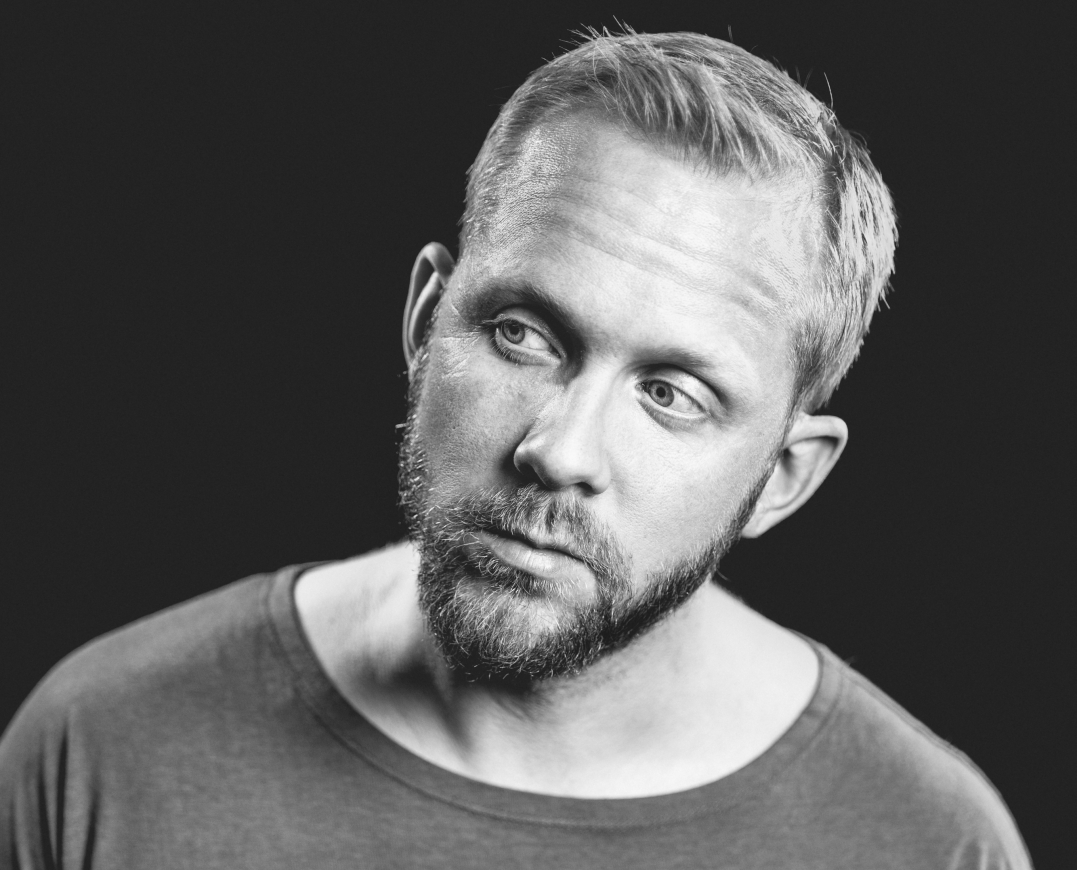 Working largely as an independent artist, Ian’s material is indefinable, unique and timeless, from luscious, contemporary creations of commanding grandeur to low-fi, whimsical compositions thrown together using household objects as percussion. Poetic, candid observations and revelations display a depth that elevates him above contemporaries. Singing over in utterly melodious, endearing songwriting and consummate guitar playing, his talents are reflected in the extraordinary achievements he’s made as a DIY-artist.

Ian’s astonishing success with Spotify streams has seen his music accumulate around 15 million worldwide listens (not to mention 450 thousand+ YouTube hits): incredible achievements for an artist working unsupported in an industry in profound flux. This phenomenal reach is due in part to his music having been consistently chosen for all manner of Film and TV over the years, his universal charm and appeal carrying his reach to audiences across the globe.

Sheffield born-and-raised, London-based Ian has toured the world, performing at revered musical institutions such as SXSW, the legendary Paradiso, Amsterdam and everywhere in between. Be it live radio, live TV, support tours or toilet tours, Ian has well and truly cut his wings and his confident, heartfelt stage performances which are testament to his hard work. Determination, fortitude and talent have seen his music get radio airplay including on BBC Radio 1 and national Dutch radio stations. His debut album was strong enough to reach second place in the iTunes Folk Chart!

Ian continues captivating and moving music lovers all around the world with his easy British charm and personality, his endearing and diverse, hooky songwriting sounds, relatable, lyrical candour, his guitar playing and his distinctive, soulful voice.