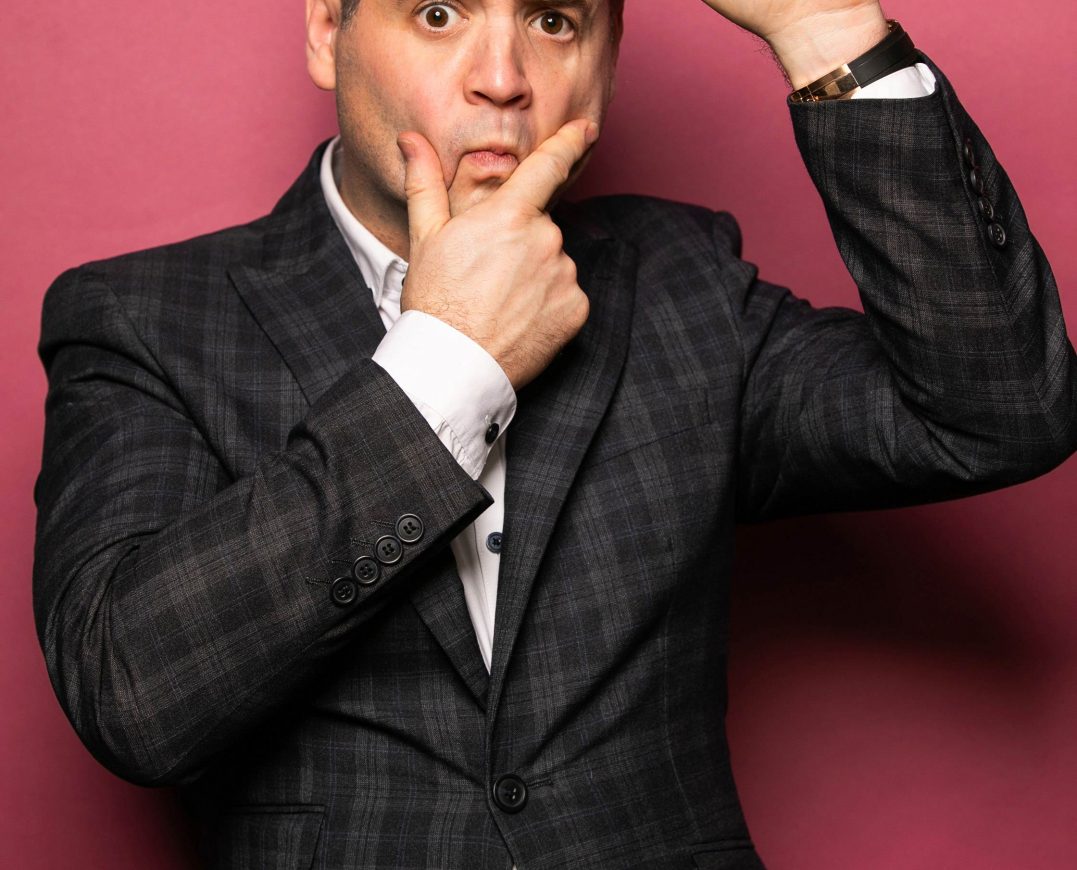 Gavin is a versatile comedian and presenter, who is suitable for a wide range of events.

He is perhaps best known for his voice work, where he is the announcer for BBC Three, the Discovery channel and ITV2. He is also an accomplished on-screen presenter, having worked for Sky News, and he can frequently be caught on the airwaves of BBC Radio 5Live.

Alongside his broadcasting work, Gavin has as also been performing as a Stand Up comedian since 2006 at gigs across London and the UK, appearing on the bill with acts like Russell Kane and Isy Suttie.

He works with various promoters and currently is billed as an Opener, Middle Act or MC.

Gavin is also a TV Studio Warmup, entertaining the audiences who have come to see television shows being recorded. He has done so at MediaCityUK Studios in Salford for BBC North and most recently at BBC Television Centre for Pointless.

He has recently developed one of the most entertaining quizzes we’ve ever seen – GavQuiz – which features celebrity guests, unique rounds and incredible prizes, all broadcast live from a professional TV studio.