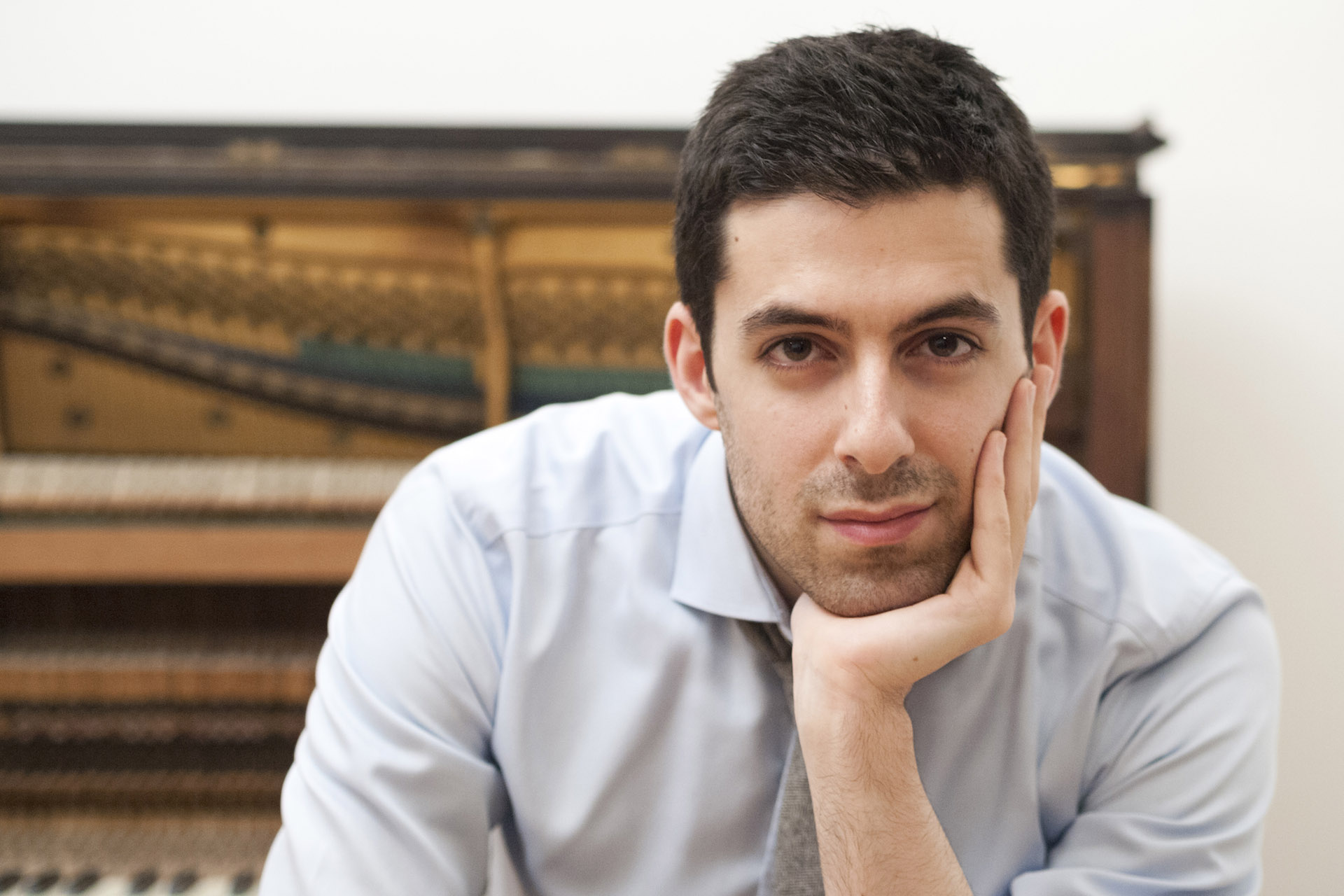 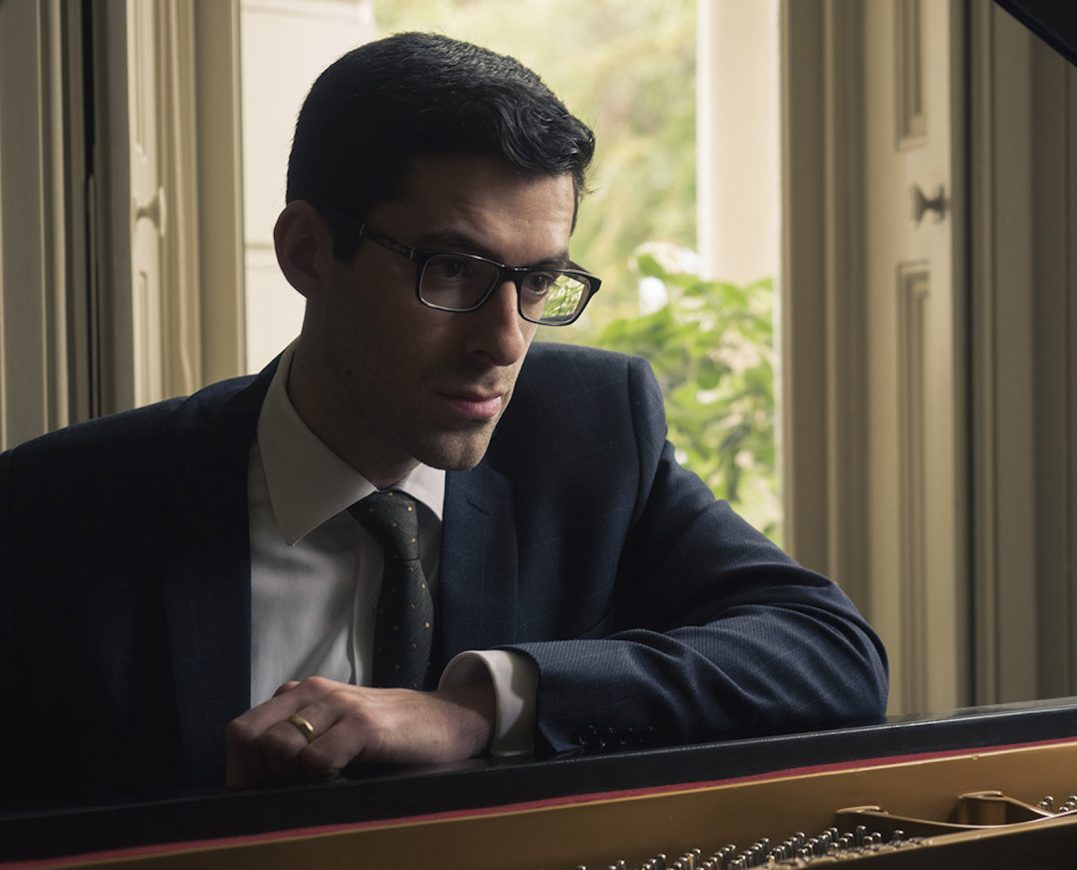 A relative newcomer to the British jazz scene, Gabriel is fast becoming recognised as one of the country’s leading pianists. His hard-swinging, adventurous approach often draws comparisons to his many influences, including Herbie Hancock, Bill Evans and Phineas Newborn.

Gabriel has performed at clubs, concert halls and festivals around the UK and Europe, including The Barbican, The Queen’s Hall, The London Jazz Festival and The Jazz Bar.