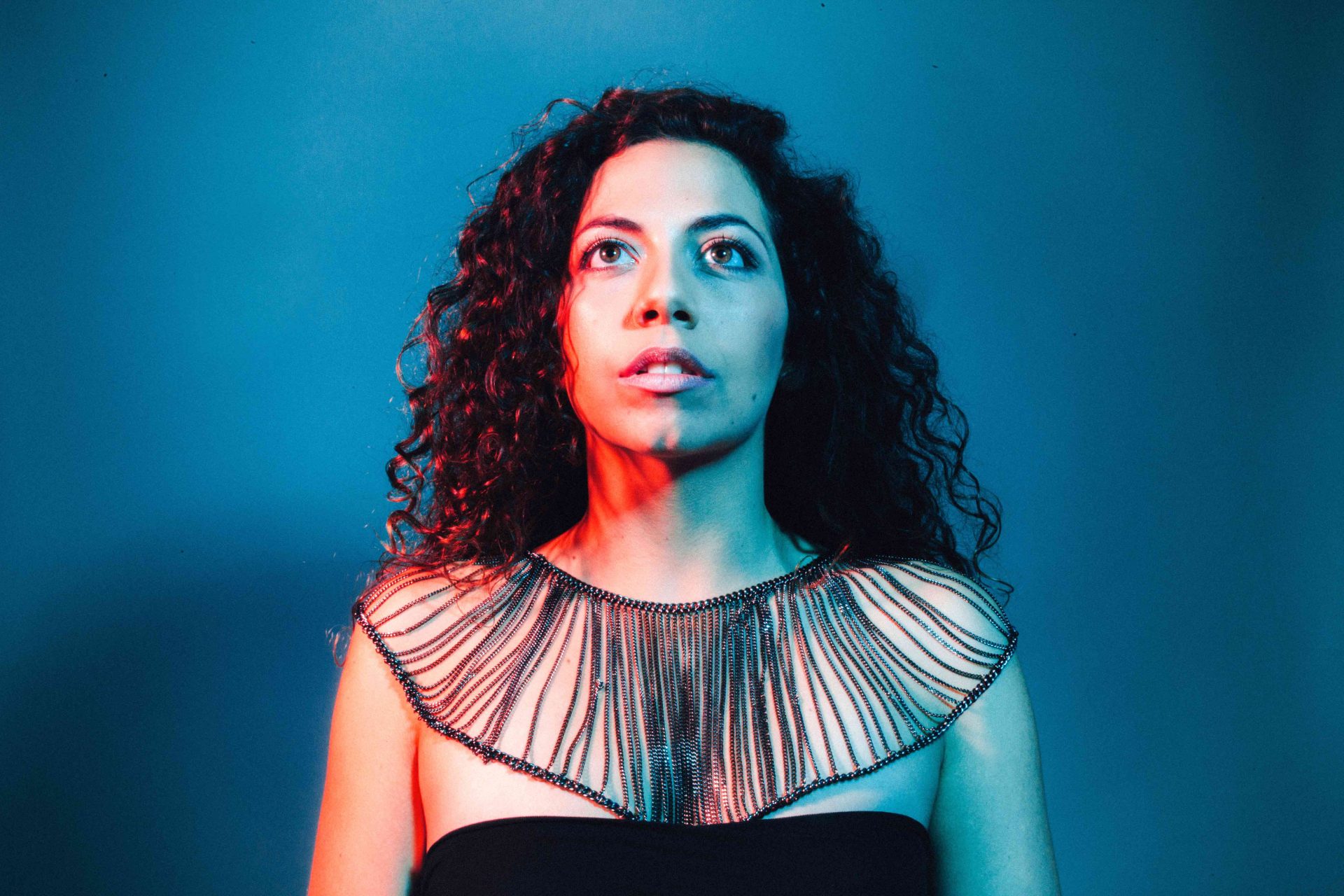 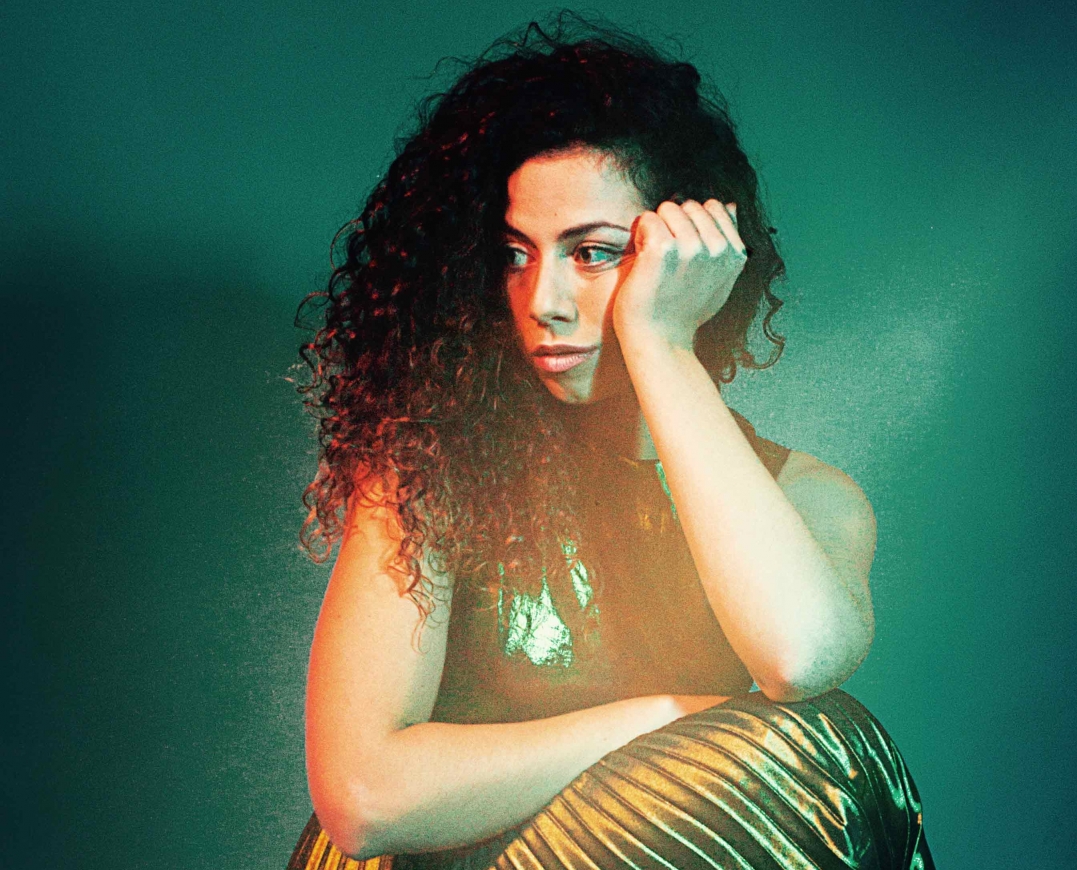 Francesca is a London born Jazz singer and a song-writer performing Jazz from the American Songbook, Brazilian Samba, Bossa Nova and original compositions. Francesca’s songwriting is throwback to Trad Jazz, Blues and Dixieland with an alternative, contemporary edge. She combines Jazz and accessible Pop in ‘the perfect meeting of musical minds’ (A&R).

Francesca was featured by Nigel Williams on Jazz Fm and Giles Peterson Worldwide for her lead vocals on the track ‘Southern Freez’ and her EP was showcased on BBC Radio London Introducing. She has since established herself as an artist and working musician, performing alongside some of London’s top young jazz musicians. Singing in Portuguese and English, she is a seasoned performer who continues to develop her original music. The release of Francesca’s single ‘In a Man’s Arms’ with a debut music video directed by Gray Hughes was released in August 2019, following her 2017 debut EP ‘Devils Door’.

The classically trained singer of  Italian origin started her musical journey singing Opera in University productions before moving back to her hometown to access London’s diverse music scene in 2015. Having grown up exposed to artists such as Ella Fitzgerald, Anita O’Day, Louis Jordan, Baden Powell and Jobim, the move towards Jazz was something she describes as a ‘natural transition’ aided by influencers in her teens such as Amy Winehouse, Norah Jones and Esperanza Spalding. She continues to develop her musicianship, undertaking a Masters in Jazz Studies at The Guildhall School of Music and Drama and performing at private events and live music venues across the UK.