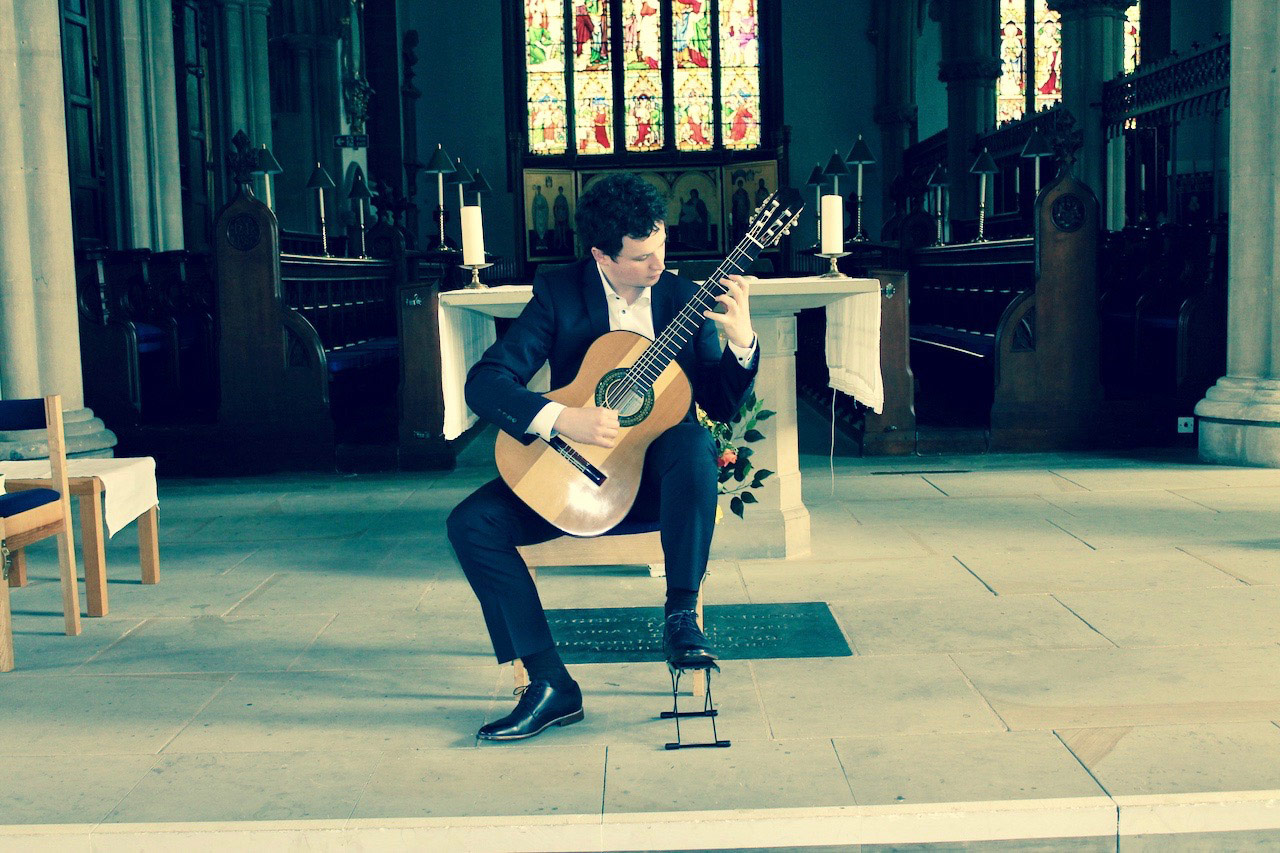 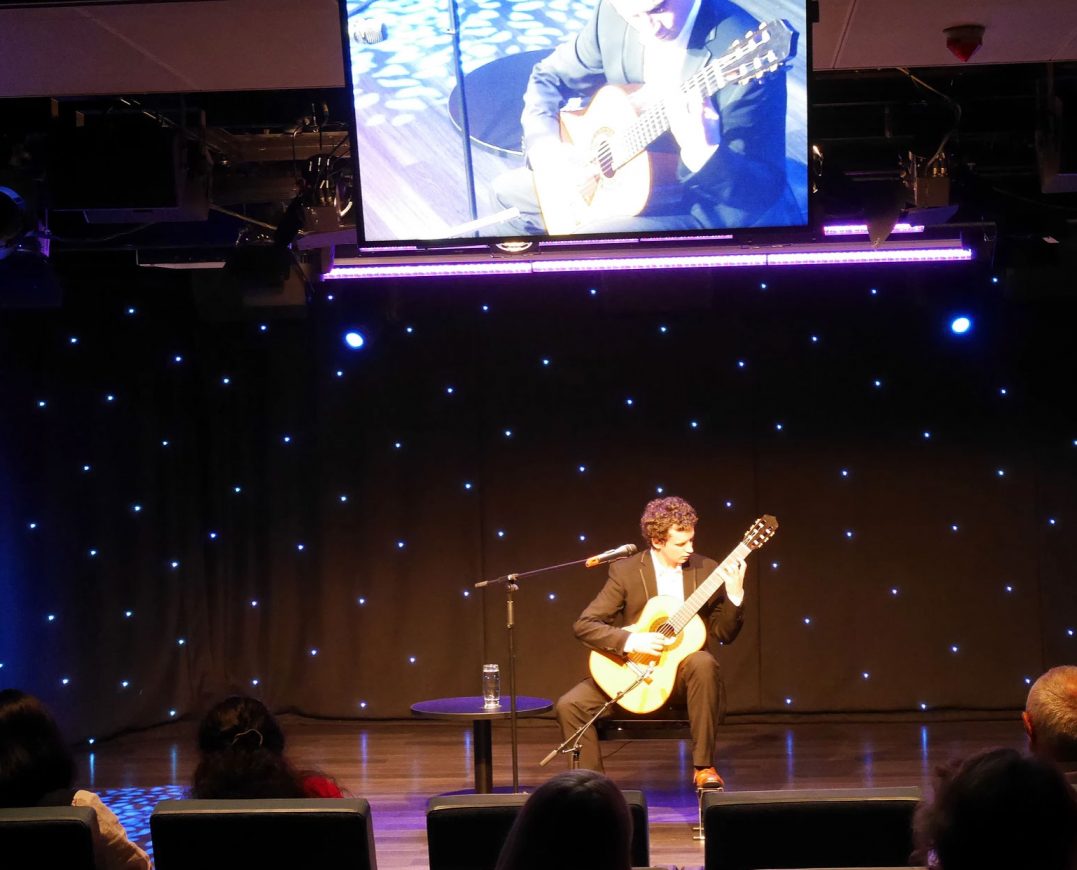 Finbar has performed at venues such as the Wigmore Hall, St. Martins-in-the-Fields and the Royal Exchange Theatre.

He is an exceptional guitarist and he has performed extensively with a variety of ensembles including the National Youth Guitar Ensemble of England, where he performed with legendary guitarist John Williams.

In 2009, Finbar received his Master of Music degree from the Peabody Institute in the US, a prestigious course with combined 5 year Bachelor and Masters of music degrees. More recently, he was awarded the honour of Artist Diploma in Performance from the Royal College of Music (London) in 2012.