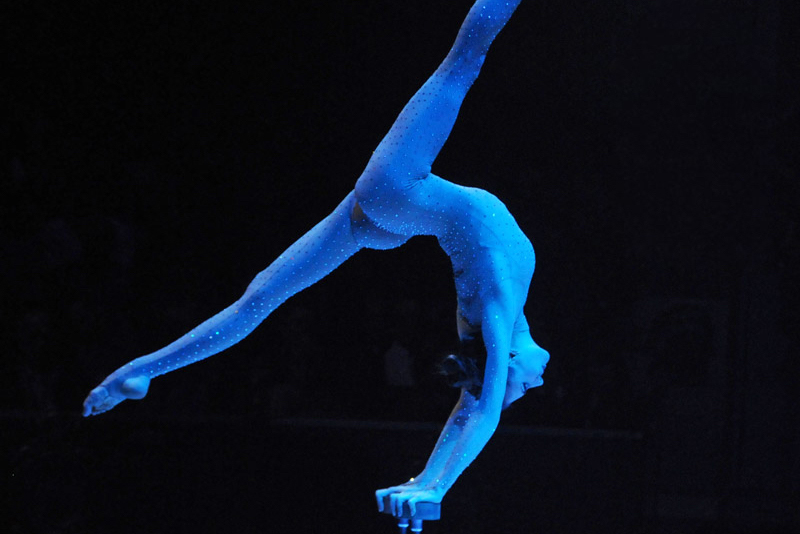 Erika is an internationally awarded performer who has attended countless events across the world including anniversaries, TV shows, corporate functions and films.

Since 2003, Erika has been a freelance artist, and has received awards from extremely prestigious festivals (one of which was a nomination for ‘The New Queen of Circus’ by Vanity Fair!).

Guest of many TV shows worldwide, Erika has a talent that’s been highlighted on a number of prestigious stages and world-class events such as The Venice Film Festival, The Royal Albert Hall and The Monte Carlo Film Festival.