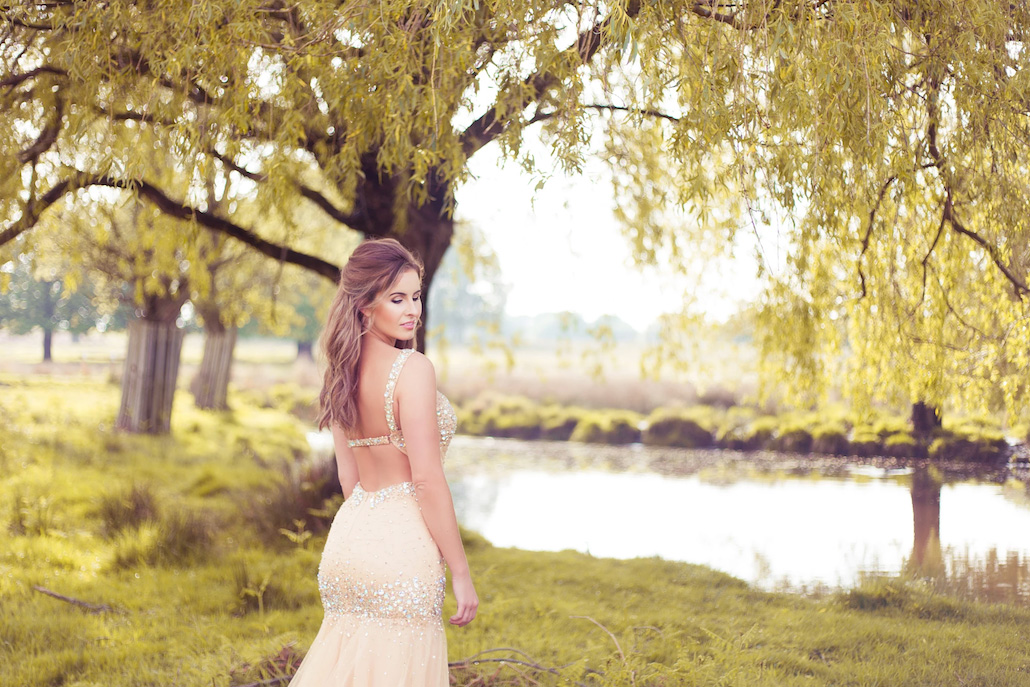 Emily began training as a classical singer at the age of 13, studying for 5 years at the Junior Guildhall School of Music and Drama. In 2008 she gained a place at the Royal Northern College of Music on the Vocal and Opera course, where she graduated with an Honours Degree.

Emily has performed at some of the UK’s most renowned venues, including Wembley Stadium, the Royal Albert Hall, St Paul’s Cathedral and at the Welsh National Eisteddfod. She has also been found on stage with artists such as Conor Maynard, Classical-crossover group Bravo Amici and English tenor Russell Watson. Other performances have been for the President of Kazakhstan, Prince Albert of Monaco, The Barbarians rugby team and the All Blacks at their 2015 world cup victory celebration.