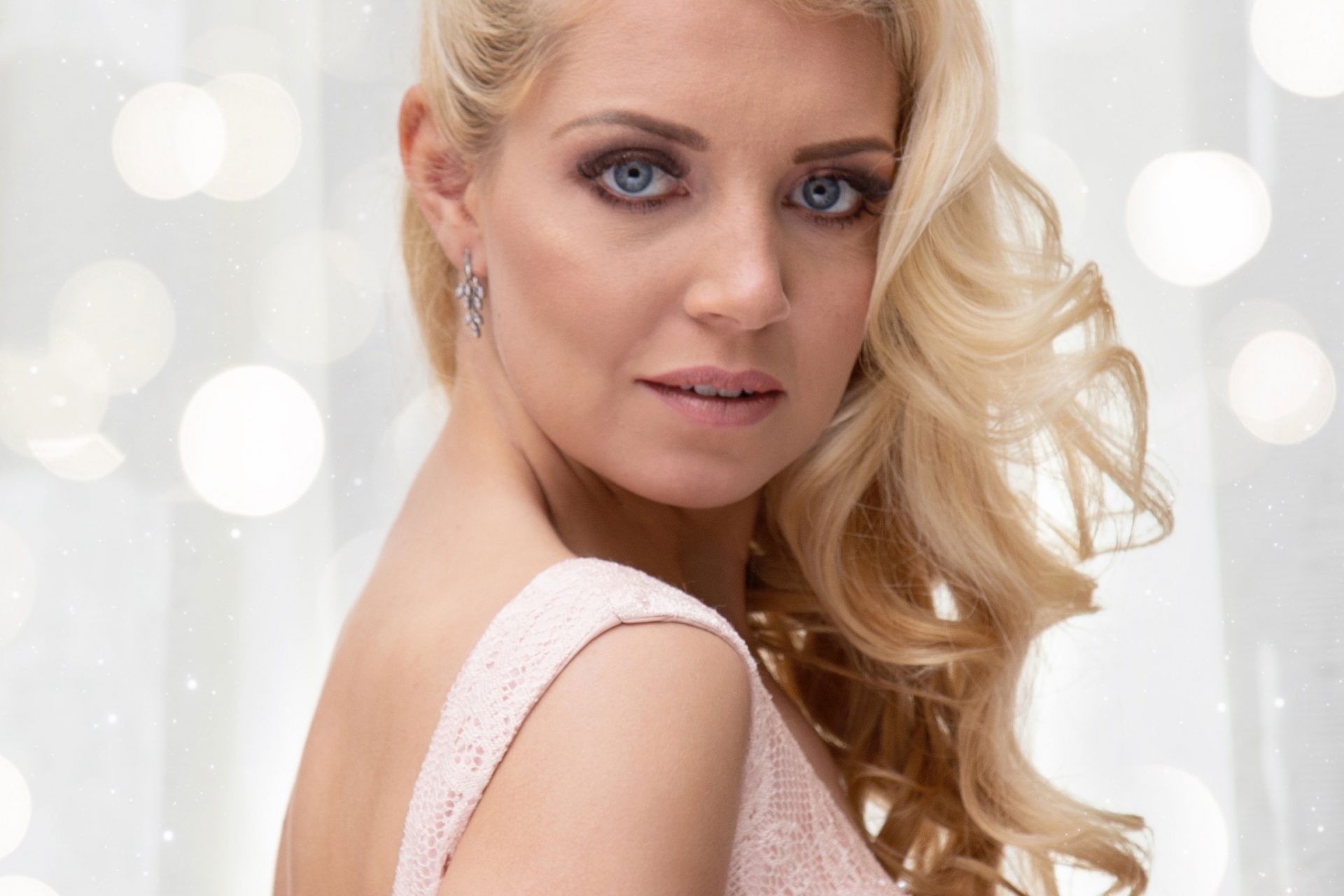 Stylish soprano Emily delights her audiences with her expressive and spellbinding programme of opera classics and show-stopping songs from the world of musical theatre. She is a popular figure on the corporate, cruise liner, outdoor picnic proms and concert platforms with her interactive, story-telling style and is a highly experienced performer in a large scale, live broadcast environment.

Emily has just completed a UK tour as guest artist with international BRIT award-winning tenor Russell Watson, and recently performed a Summer Proms at the nation’s venue of Remembrance, the National Memorial Arboretum alongside the Band of the 5th Regiment of Fusiliers. Emily can perform with a live band or orchestra, piano accompaniment or pre-recorded backing tracks as required. Her act includes numbers from musicals throughout the decades, and crossover classics including Nessun Dorma and Con Te Partirò. She always leaves her audience wanting more.