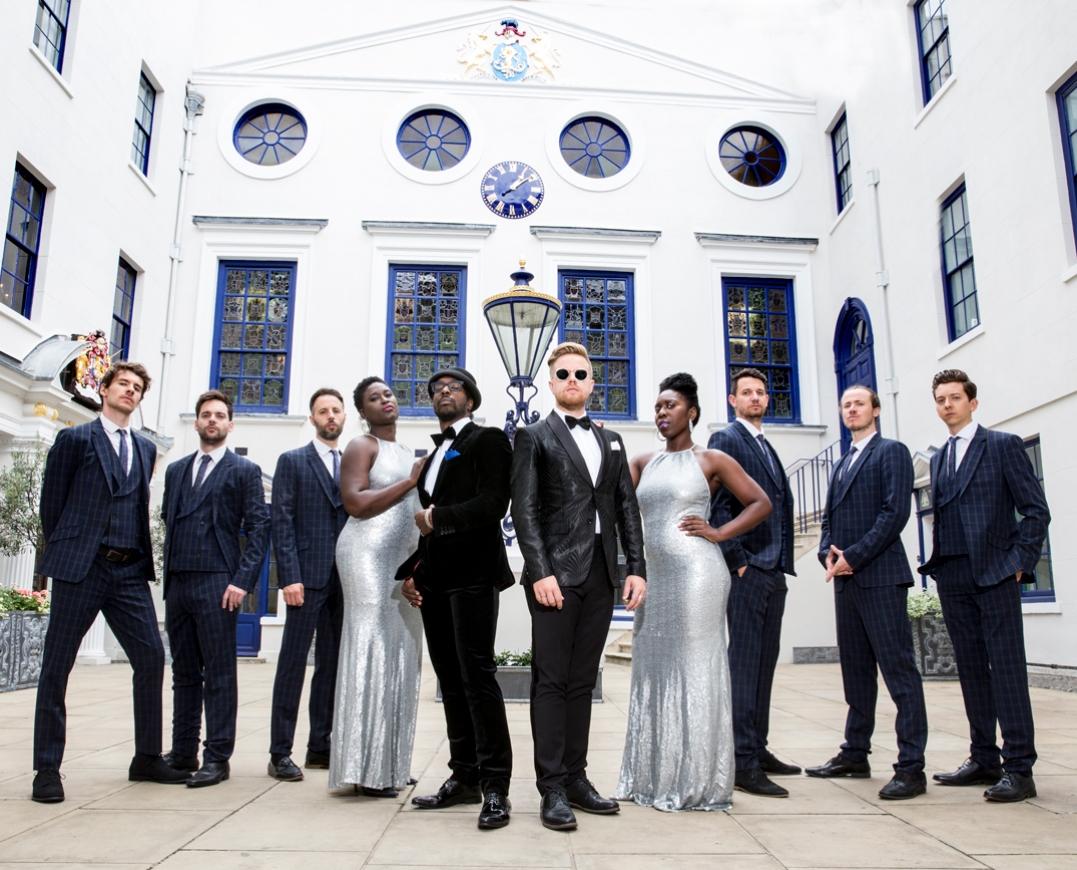 This exceptional group of musicians will bring style and aplomb to any occasion. Members of Elite go toe-to-toe with their audience as they perform their spellbinding craft and leave all who witness the spectacle certain that they’ve just seen the greatest party band they’ll ever encounter.

They have extensive experience performing all over the world including recent performances in Oman, Belgium, Singapore, Germany, India, Romania, Switzerland and Egypt, and they have recently performed for the following large companies: Google, Amazon, Coca-Cola and Uber.