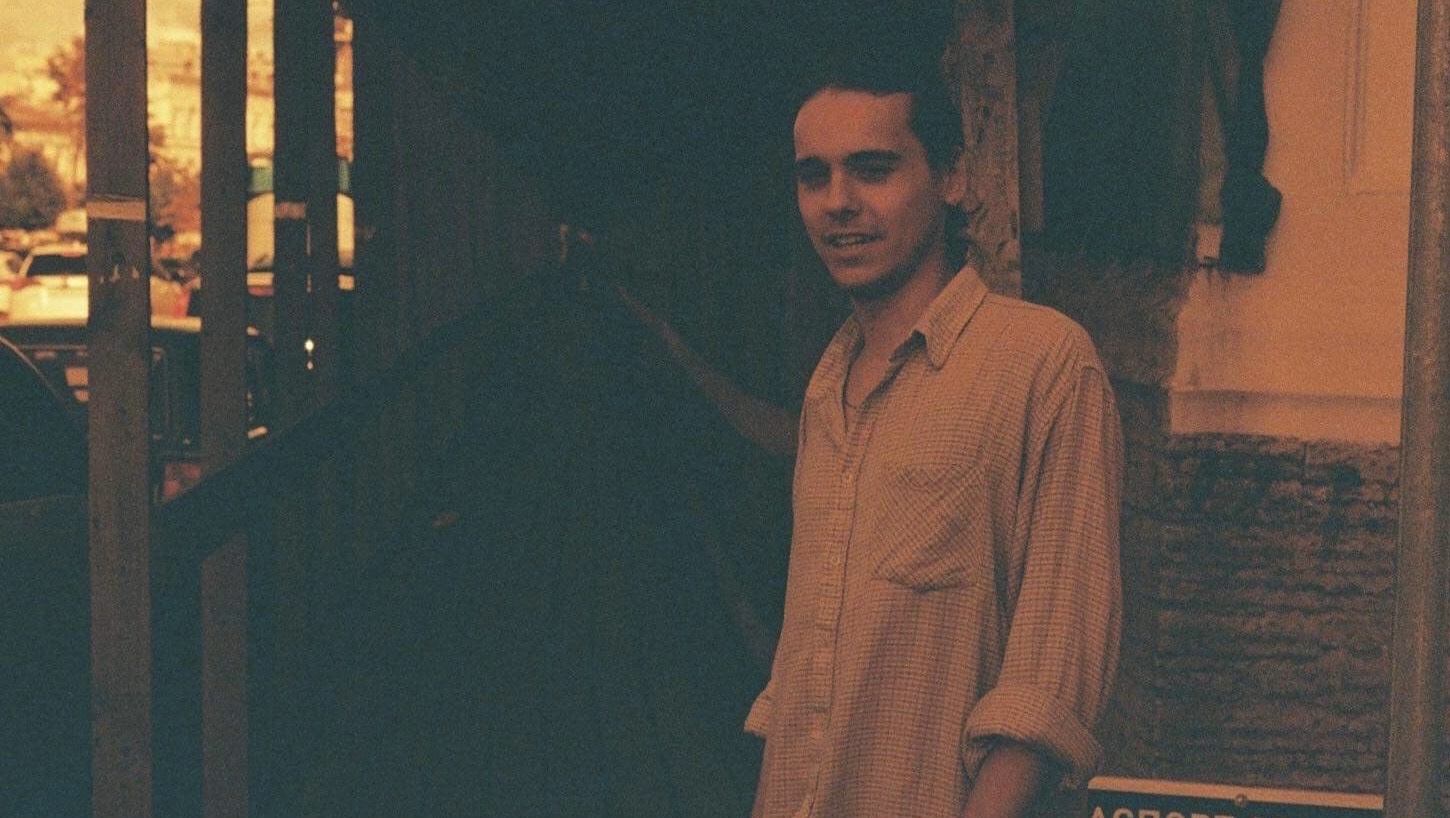 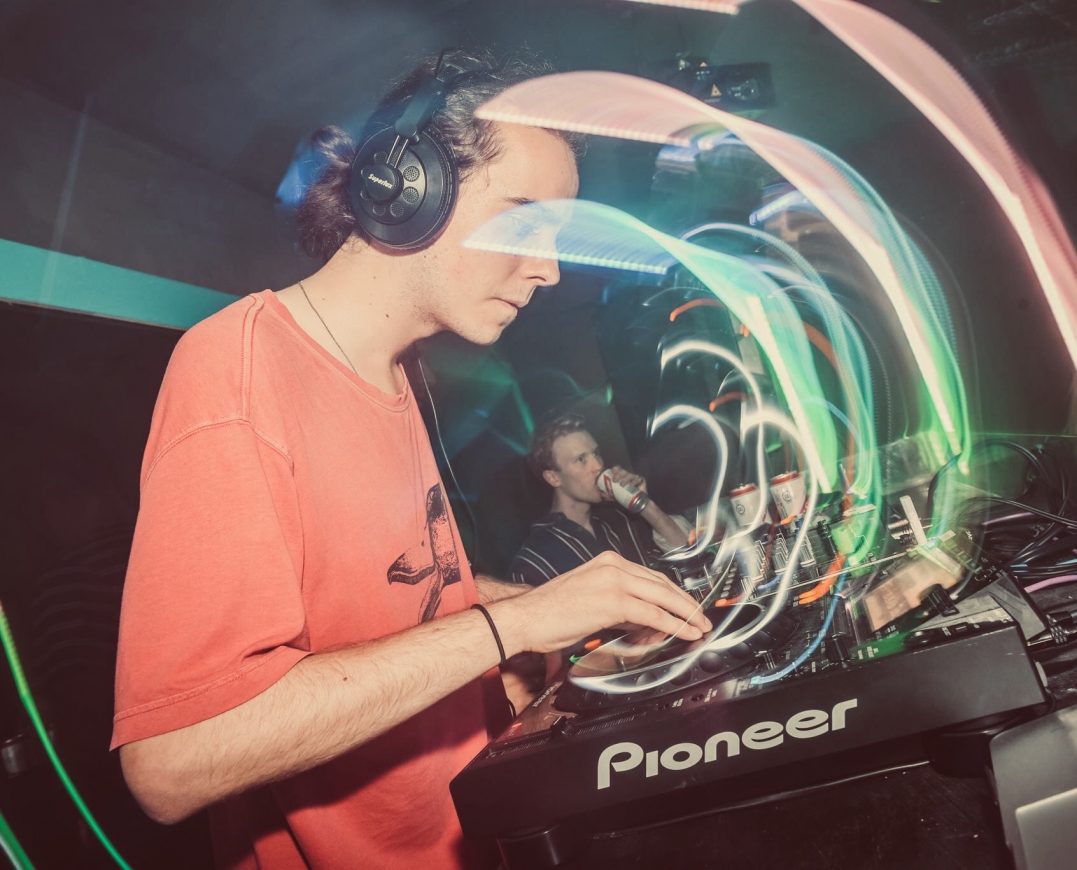 Ed is an experienced DJ based in London.

Starting out playing student parties and club nights at the University of Oxford, Ed’s sets have since been listened to by thousands in person, on the radio and online.

An experienced, multi-genre DJ, Ed is equally comfortable playing funk, soul and disco as he is playing house and techno.

He has supported international artists such as Peach and Afriquoi, and drawn praise from esteemed producers such as Gross Boy and Frank Grimes.

He is a regular at top London venues, including Soho House 76 Dean Street and St Martin’s Lane Hotel.