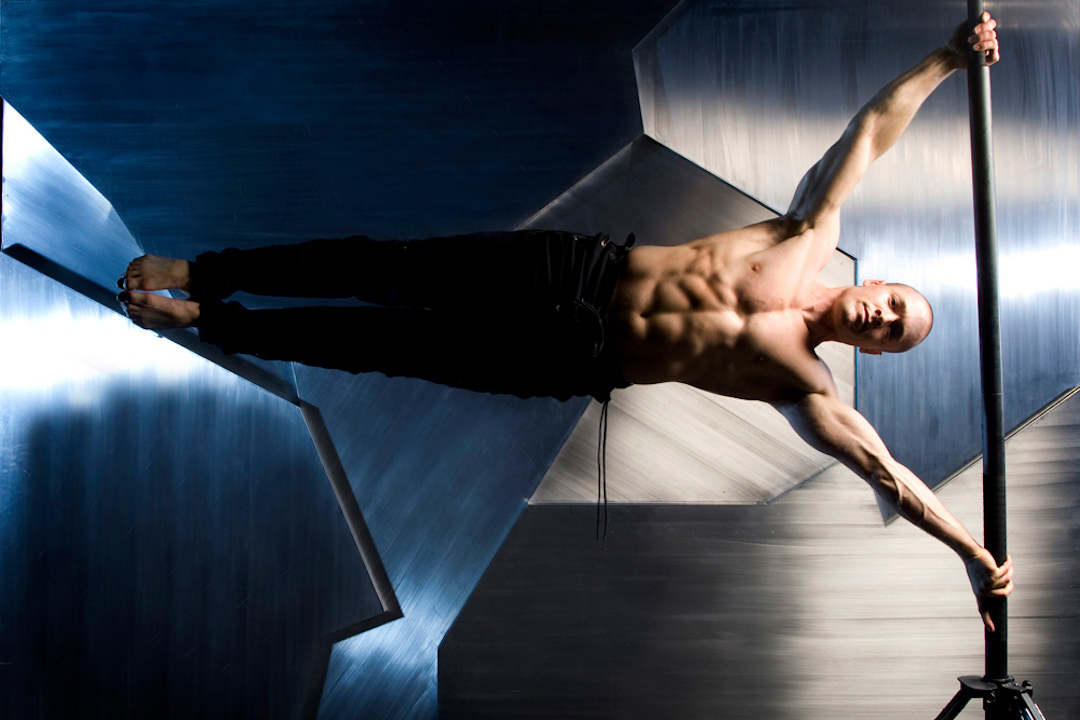 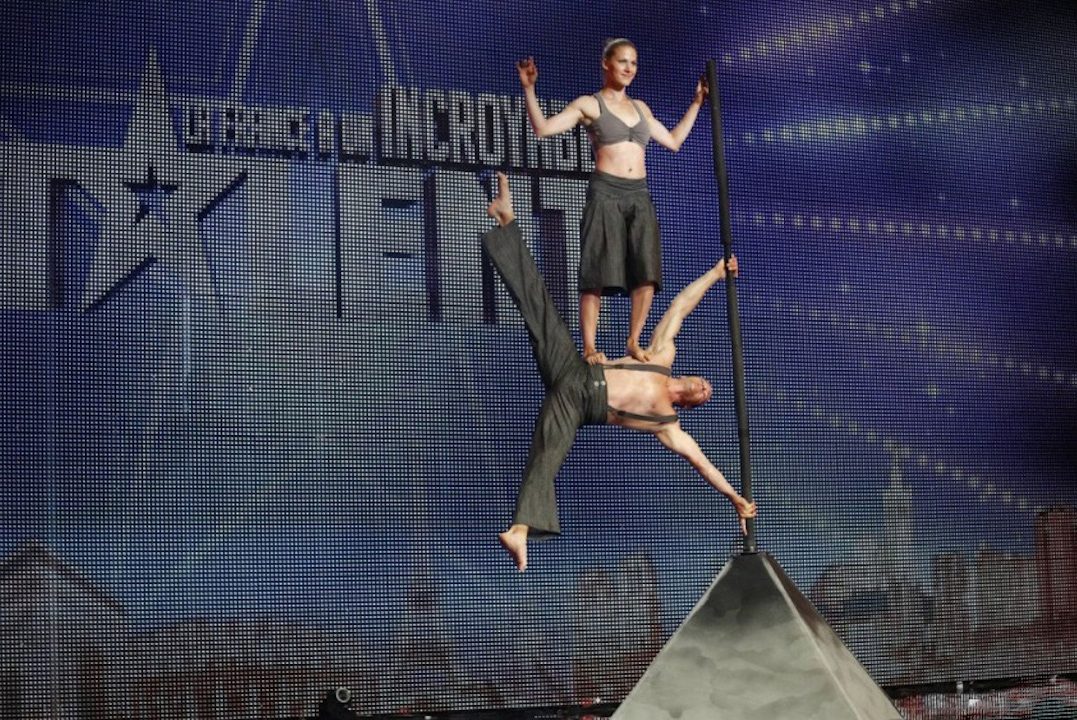 Dominic ‘Flag Man’ began his acrobatic career after seven years of gymnastics and 14 years of circus performance. Dominic has developed and perfected the art of the human flag, turning it into an artistic discipline.

Since then, Dominic has travelled the world, demonstrating this impressive routine. He has performed on The Ellen DeGeneres Show, Le Plus Grand Cabaret du Monde and La France a un incroyable talent (‘France’s Got Talent’), among others.