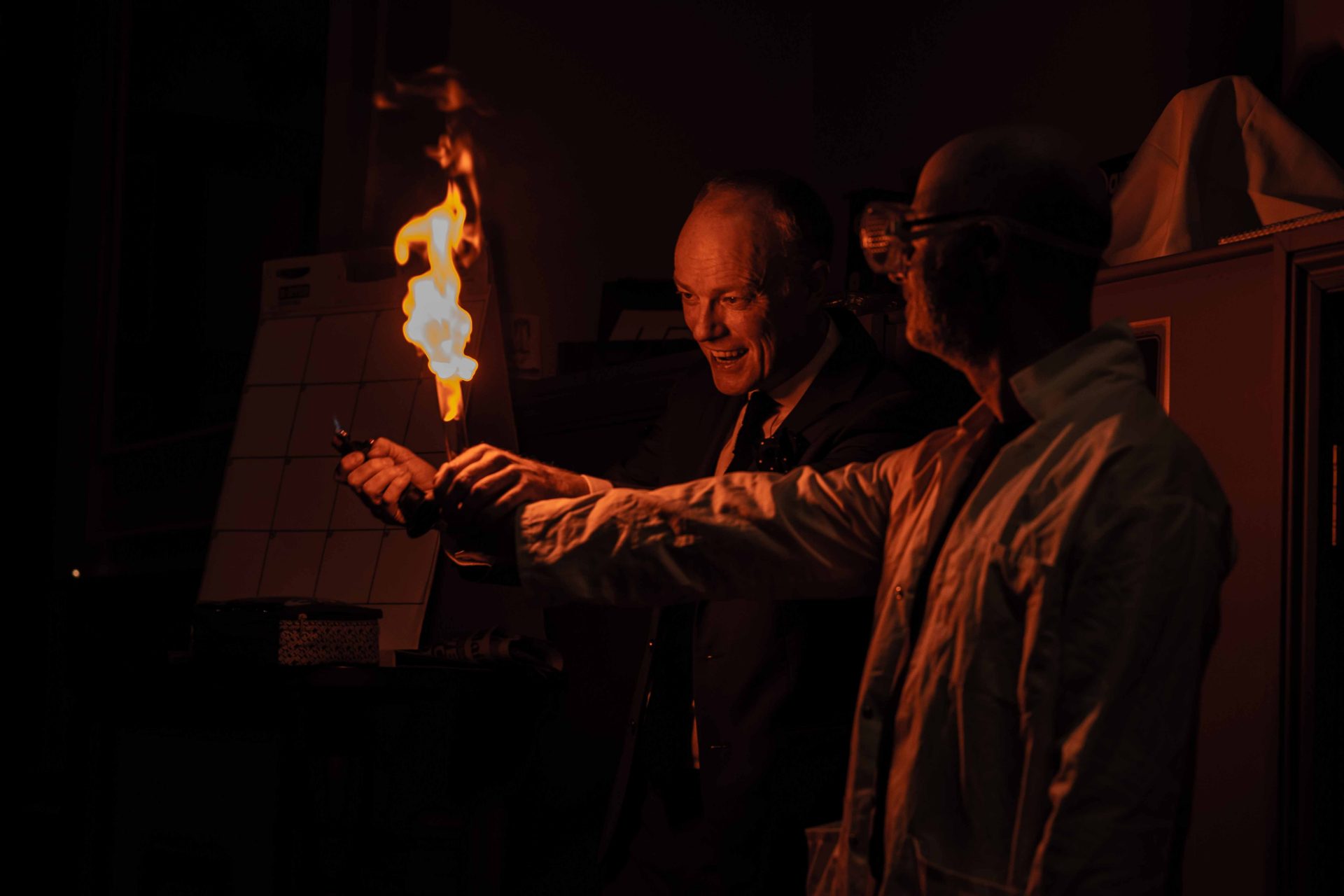 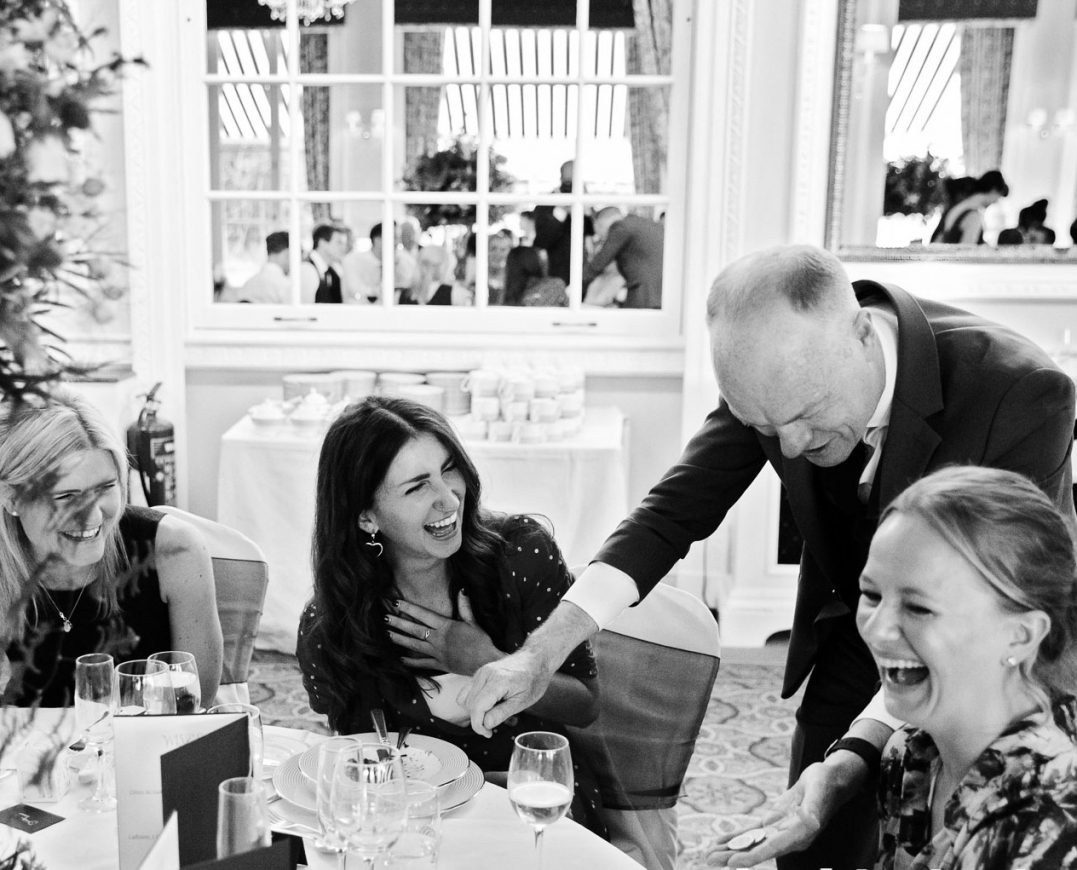 Darren is a professional magician based in London, and is a member of The Magic Circle, The London Society of Magicians and Equity. His awards include the London Society of Magicians’ ‘Best Stage Magician’ in 2013 and 2017 and ‘Best Card Magician’ in 2016. He also reached the finals in The Magic Circle’s ‘Close-Up Magician of The Year’ competition for two consecutive years in 2017 and 2018.

He’s an official performer at The Royal Variety Performance afterparty, and he has entertained guests at prestigious venues such as Grosvenor House, Soho House, The Groucho Club, LouLou’s, The RAF Club, The Army and Navy Club and The Hurlingham Club.

As well as his impressive list of corporate clients, Darren is honoured to have performed at private events for clients including Jez Butterworth (Jerusalem, The Ferryman), Iain Glen (Game of Thrones), the Mittal Family and Dame Esther Rantzen DBE.