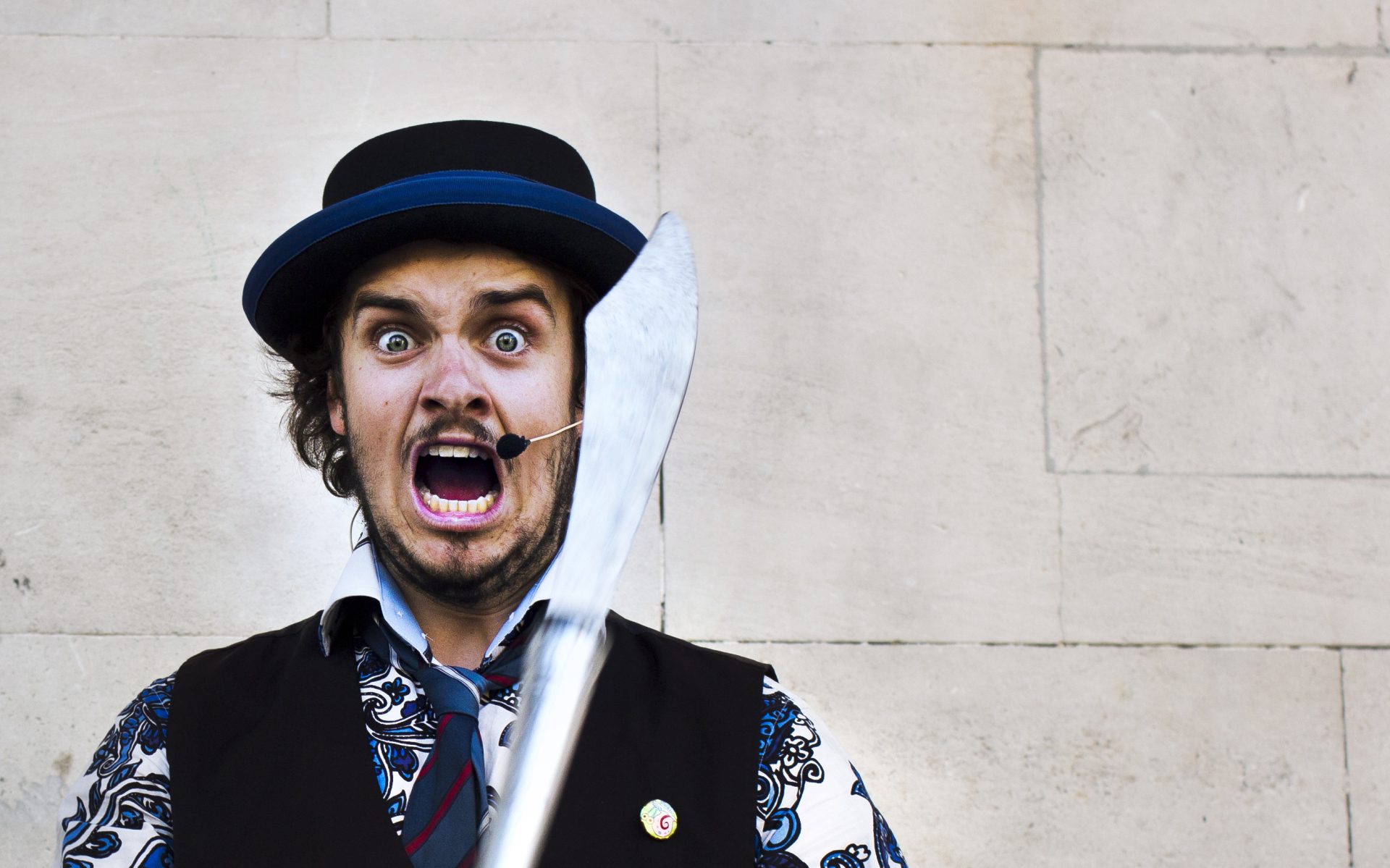 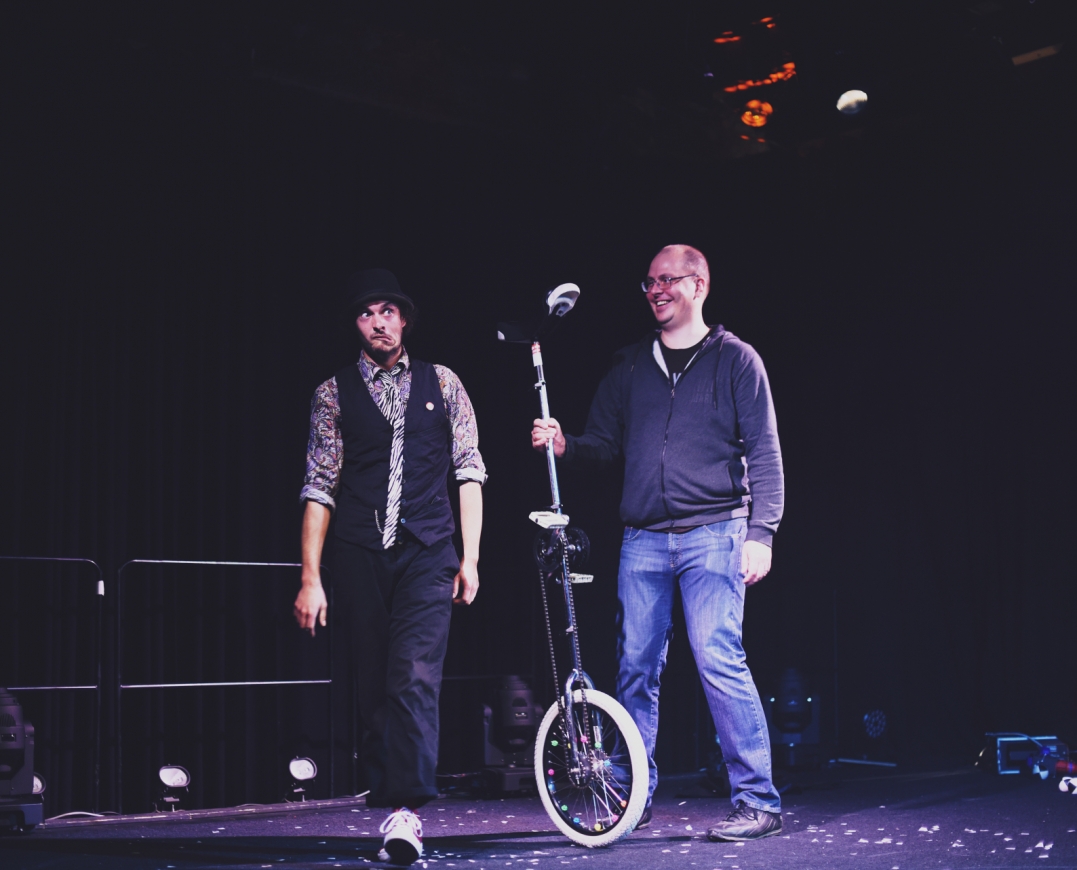 Corey is a polished, all-round, international performer. With a background in theatre, he combines circus, music and physical theatre to create an energetic and eccentric performance.

He started performing at the age of 12, and after years of appearing in theatre shows, cabarets, festivals, fringes and circus tours all over Australia and New Zealand he has gained an exceptional variety of skills and impressive stage presence. He has taken his madcap comedy circus delights across the world, performing from England to Egypt, throughout Europe, China, and across the UK, regularly performing street shows at the world famous Covent Garden.

Now based in London and Sydney, he is an accomplished juggler, actor, diabolist, adagio bass, accordion player, physical comedian, spruiker and unicyclist. He has worked on many different stages and festivals including: Edinburgh Fringe, Glastonbury Festival, Falls Festival, Lainsuojattomat Theatre Festival and Adelaide Fringe Launch, and for companies such as Circus Monoxide, Circus Aotearoa, Circus Rio, Fit Up Productions and Eaton Gorge Theatre Company.