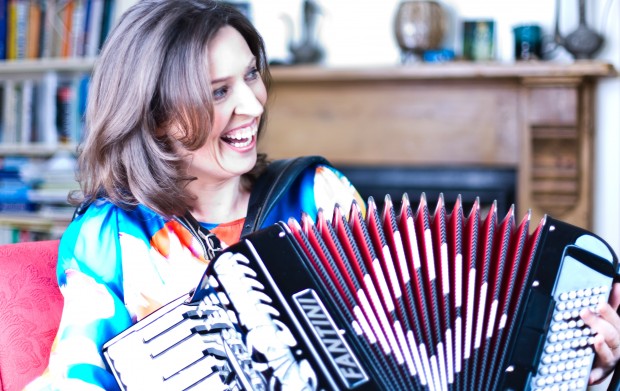 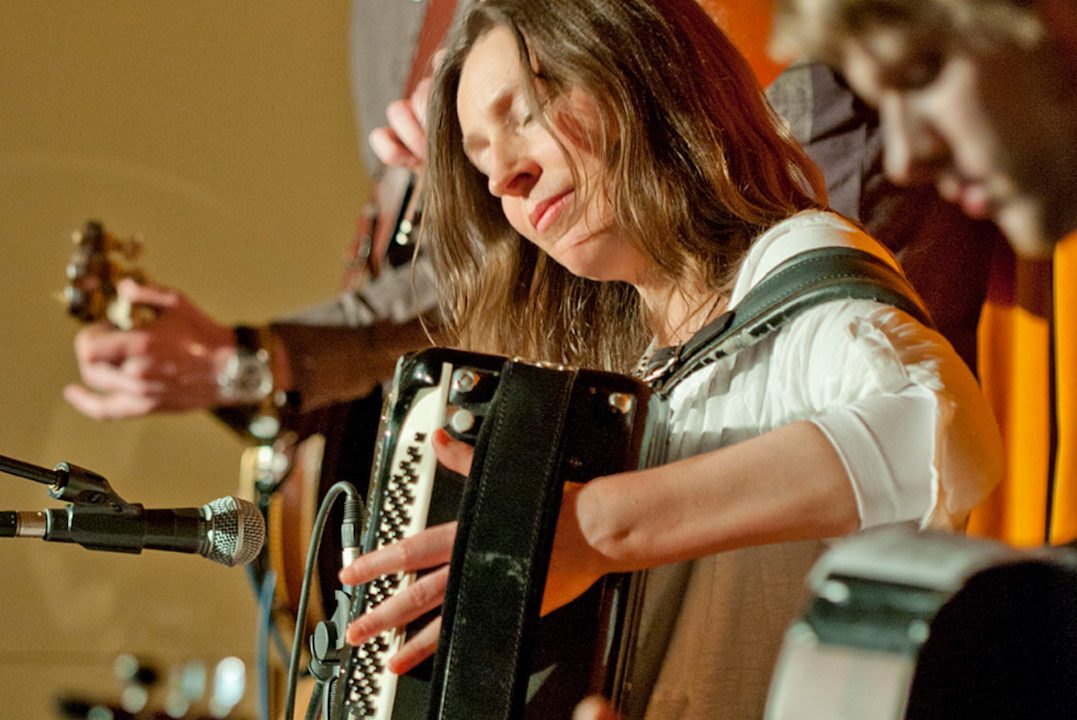 Colette is a London based accordionist who performs around the UK, Ireland and Worldwide. Originally from Ireland, she has a varied collection of music that includes Celtic, Irish, Scottish, French, Italian, Eastern European, Russian and South American.

By the age of eighteen, Colette had won two all-Ireland titles and between 1996-2002 was the lead of an all female, highly acclaimed Irish group. The group were festival favourites and toured worldwide, and one of their albums was voted top 10 by The Echo Newspaper, New York City.