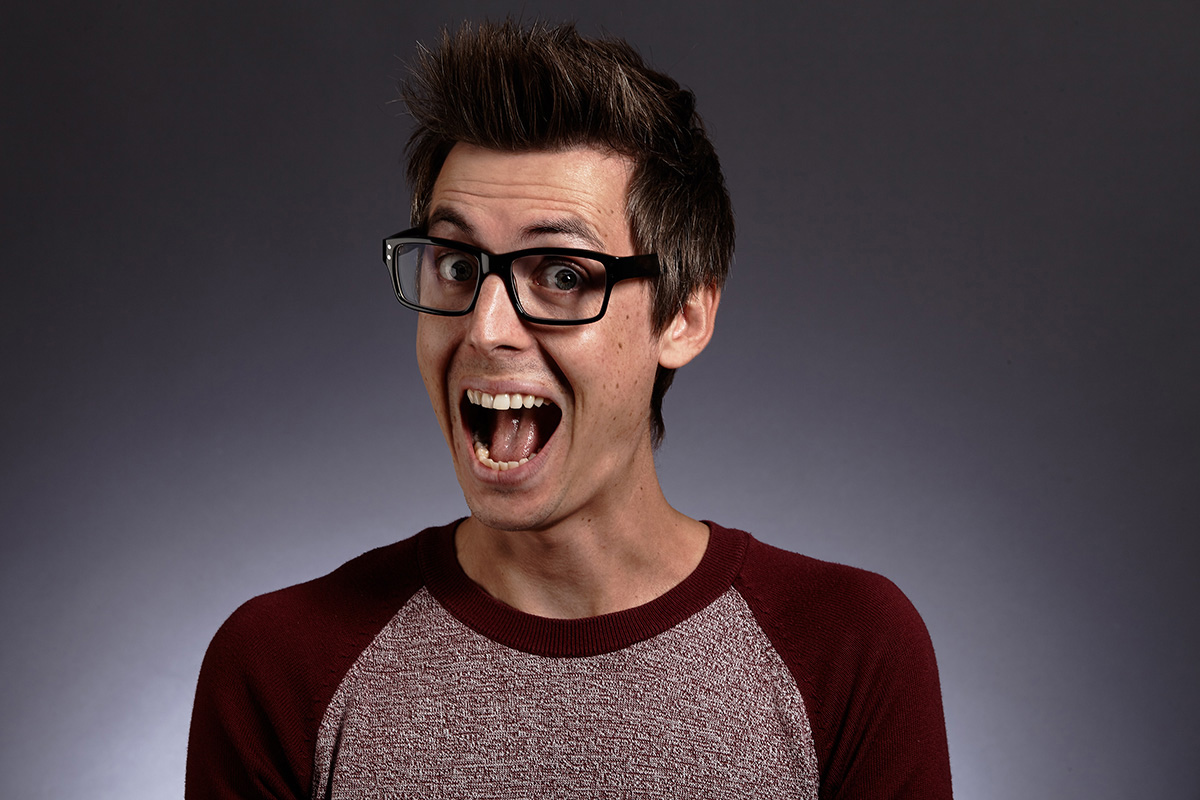 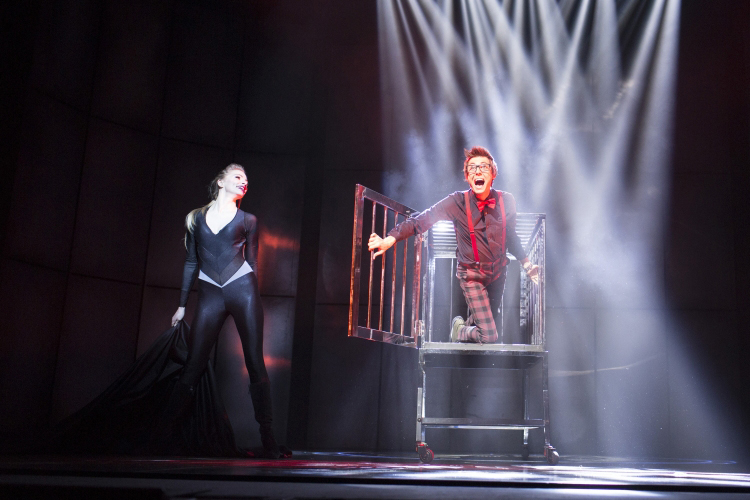 Chris is a multi award winning and much loved mind reader, who can’t read minds. Chris is the stand out star of BBC Three’s award winning ‘Killer Magic’, headlines the hit West End magic show ‘Impossible’ and the International Tour of ‘The Illusionists – Live From Broadway.’ He’s a multi award winning, hilarious, mind blowing mind reader. According to The Guardian he is ‘one of the most exciting entertainers in Britain’.

Chris has been seen by over 250,000 people worldwide at the Noel Coward Theatre, and he has a string of accolades under his belt including five sell out solo Edinburgh Fringe shows, four solo UK Tours, two extended sell out runs at the New Zealand International Comedy Festival, a Best Comedy Show award, a heap of five star reviews and numerous TV and radio appearances.